Dear Evan Hansen: The musical film is now on Sky and Wow 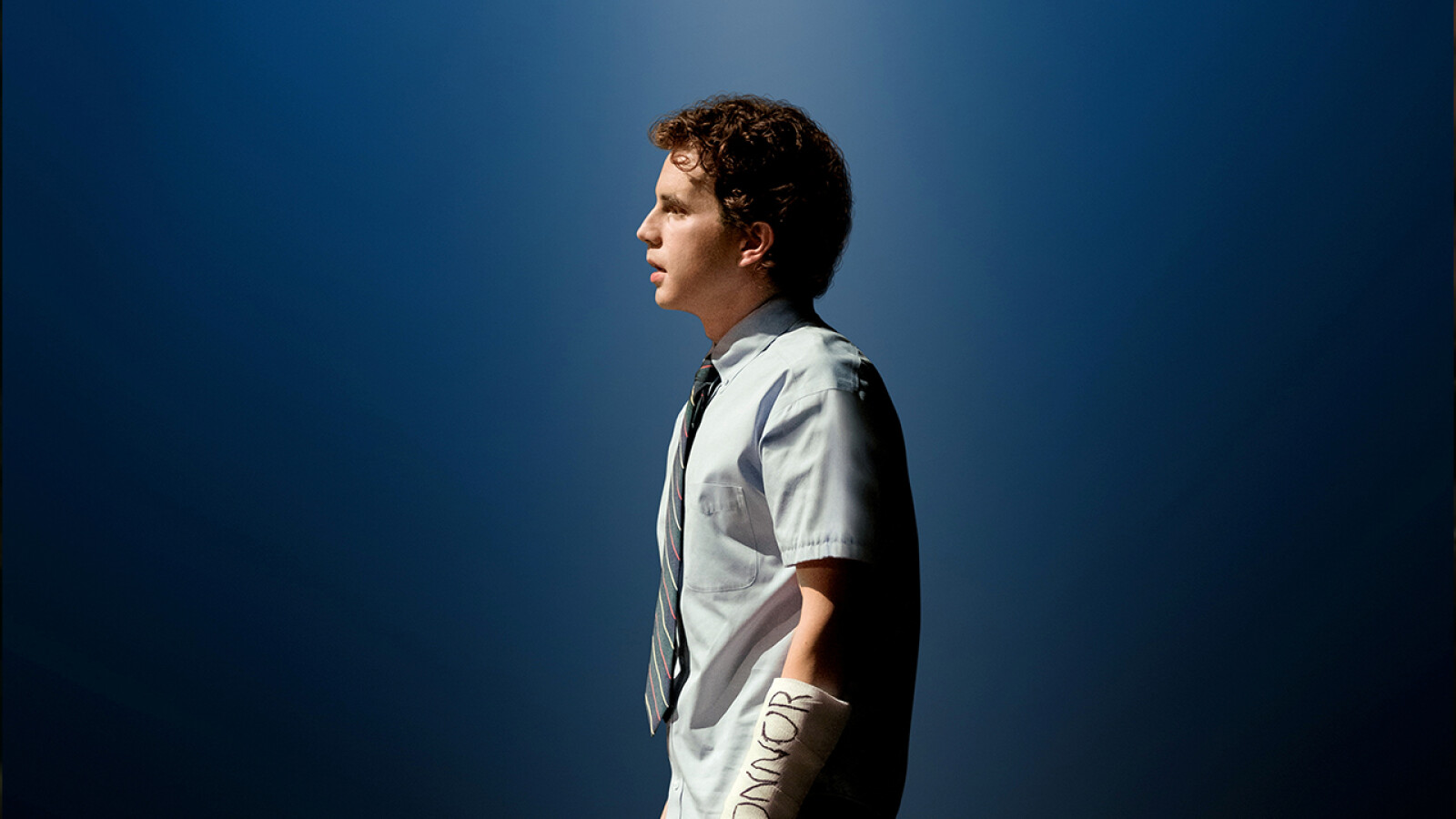 The musical adaptation “Dear Evan Hansen” will premiere on German pay-TV today on Sky Cinema Premieres at 8:15 p.m. You can now find the film on the Sky Wow streaming service.

“Dear Evan Hansen”: This is what the musical film is about

Evan Hansen is seventeen and suffers from social anxiety. This makes everyday life and school almost unbearable for her, which is why the teenager consults a therapist. After Evan writes himself a letter as part of his therapy and a classmate reads it, the latter commits suicide.

Now everyone believes Evan’s letter to himself was from the dead classmate and the teenager needs to explain himself. In an attempt to extricate himself from this tragic affair, however, Evan becomes increasingly entangled in a web of lies.

Hidden topics like anxiety disorders and teenage suicide in the context of a musical? It sounds like a bold combination – and critics have also viewed the film two ways. You can find out if the musical adaptation moves you today on Sky and the Wow streaming service.

Previous articleUnited Kingdom: Truss and Sunak in the running to succeed Johnson
Next articleMadrid, CyL and Cantabria ask Education to help fund the integration of FP subject teachers in secondary education