Dealing with the consequences of war: Relief in exchange for food? 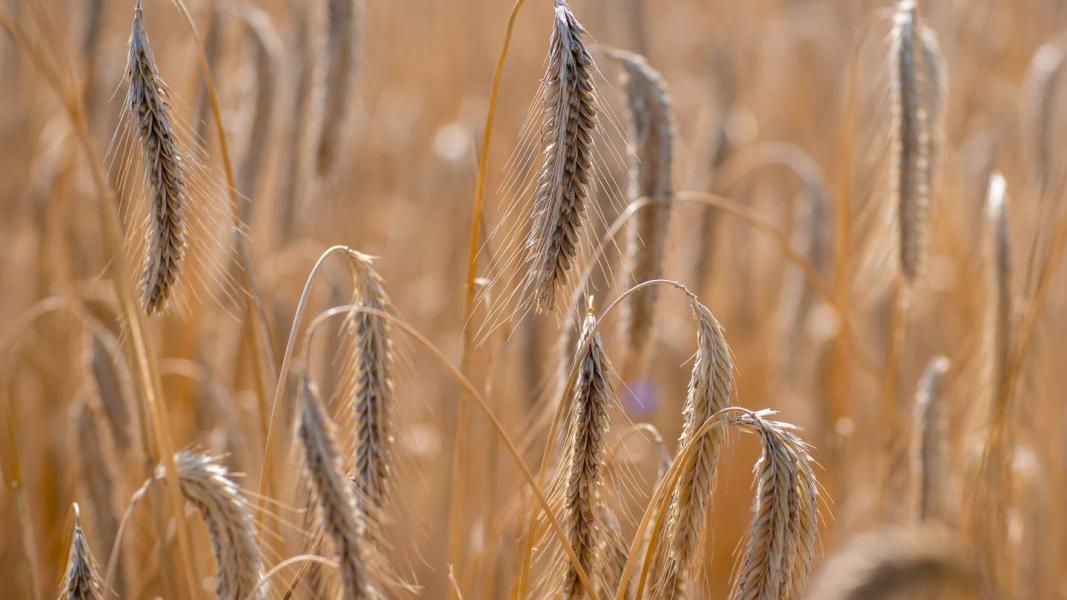 Berlin (dpa) – Federal Agriculture Minister Cem Özdemir has brought relief due to rising food prices as a result of the Ukraine war.

“That is why you have to ask yourself if the relief here is not more specific than with the price of gasoline and benefits everyone, especially those who really need it,” the green politician told “Spiegel”.

everyone has to feed

Not everyone has a car or depends on it, but everyone has to eat. Özdemir emphasized that potential grants must be targeted: “We cannot go around the country with the cornucopia, but we have to help in a targeted way.” He assumes some groceries will become expensive due to the war and warned consumers against so-called panic buying. “That would certainly ensure that prices go through the roof and retailers ration certain products.” Ukraine produces a lot of wheat, but also other products such as corn, sunflowers, canola, barley, and rye.

The consequences of the war are slowly making themselves felt in German supermarkets. While the food supply is secure, the effects on prices are becoming visible, as the example of Aldi recently demonstrated. The discount store is currently raising prices across the board and is thus passing on to customers the manufacturers’ price increases as a result of the Corona crisis and the war in Ukraine, the magazine of the industry “Lebensmittel Zeitung”. According to an investigation by the specialized magazine, some 400 articles are affected. Such a wave of price increases has not existed for years.

“The war against Ukraine is drastically changing the global availability of raw materials,” said Henning Ehlers, executive director of the German Raiffeisen Association (DRV). Russian and Ukrainian rapeseed and soybean feed, which are intended for “non-genetically engineered” food production, will no longer be available for a long time.

Now there are different concepts on how to react to the changing market situation. The socio-political spokesman for the AfD parliamentary group, René Springer, calls for the VAT on basic food to be suspended. Other voices, especially from the Union and agricultural interest groups, see the ball in Brussels and ask that environmental standards be postponed and thus boost food production.

Should brownfields be removed?

The Heinrich Böll Foundation, on the other hand, sees little benefit if the EU tries to produce more food through fewer environmental regulations. The background to the brief analysis published on Friday is the debate over the plan to stop actively cultivating four percent of the EU’s arable land, and use it for ecological purposes. This can be fallow land or flower strips for species protection, for example.

The foundation, which is close to the Greens, assumes that the volume of global cereal production could increase by 0.4 percent if these areas continue to be cultivated. The world market price could fall between 0.4 and 2.2 percent. He emphasized that his calculations for increased production tended to be overestimated because constraints such as labor or water scarcity were not taken into account. If, on the other hand, the EU areas were no longer used as planned, the foundation would expect the world market price of grain to increase by 0.1 to 0.6 percent.

There is a risk of a 20 percent price increase.

According to the information, the effects of the war itself could mean price increases of up to 20 percent in the worst of cases, and 2.5 percent in the best of cases. The foundation concludes that financial aid for countries in the Global South, so that they can also buy more expensive food, is more useful than reversing the set-aside.

In light of the war in the major grain-producing country, Ukraine, a dispute over the EU’s agricultural policy is raging. For example, the French Minister of Agriculture, Julien Denormandie, advocates for adjustments in environmental regulations. This was recently agreed after years of dispute. The head of the German department Cem Özdemir (Greens), on the other hand, described it as a “wooden road” to push back more environmentally friendly food production. The EU Commission is expected to come up with proposals on the issue next week.