Dealing with memes, “trolls” and customers: journalists, advertisers and biologists who work on social networks tell their stories 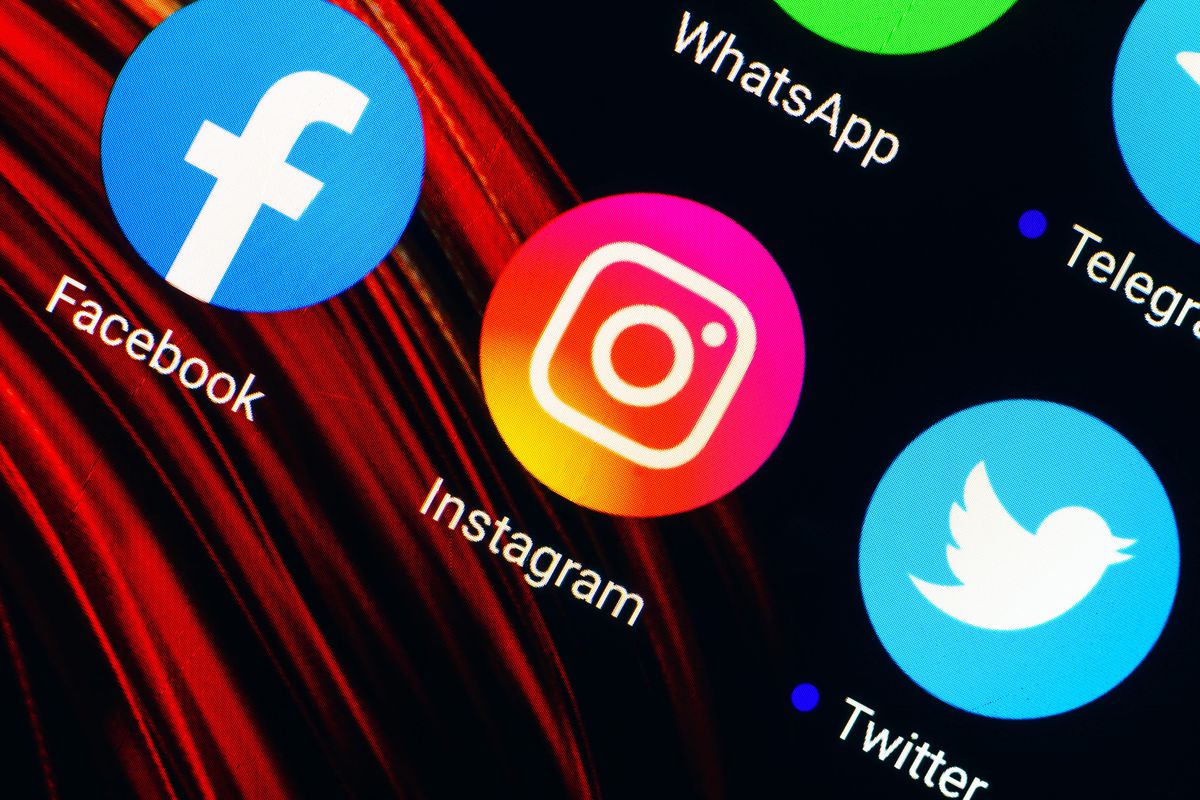 A young man who today decides to become one community managers (or virtual community manager, as Fundéu prefers) has many options. In professions related to journalism, communication, public relations and advertising, you will certainly find topics related to the professional management of social networks, the content of which you can in turn expand in specialized postgraduate courses and in other courses at numerous universities or even in a specific center of marketing Digital. But until relatively recently (Facebook was born in 2002, Twitter in 2006, Instagram in 2010) none of this existed, and many of the community manager (CM) who have carved out a prominent place in the industry have had to draw on enthusiasm, imagination, personal skills and competences acquired during their education, unaware that they would be so useful in this field.

Sonia Luna – distinguished for her work of almost a decade on the Telepizza networks, now responsible for social media from Greenpeace – and Ilde Cortés – who was also distinguished by her work for the Royal Spanish Football Federation – speak above all of creativity, curiosity, empathy and an unconditional love of communication, even if it is as intense and special as that happens through networks. Their paths and opinions – as well as those of Jorge M. Herculano, the mythical former CM of Desatranques Jaén, and Emma Siu, a recovered scientist now active in the networks of the American video game giant EA – are clear examples of the different paths that can lead to the same point and the keys to gain a foothold in this world.

Although she is an avid user of the medium, Sonia Luna had no training in social networking before taking over the management of PC City’s networks back in 2010. After graduating in Advertising and Public Relations, she started working as an agency in an agency creative after a specialized course in that very thing, but soon after the boom of marketing Digital. “They gave me the opportunity to be part of a PC City project that wanted to build the web that Ecommerce [comercio electrónico] and they were looking for a profile of young people to train it”. So, several years and three master’s degrees later, they asked him to write a project to open and lead the company’s social networks.

Luna says she basically learned by doing, and most notably “on Twitter by following other brands’ CMs.” But looking back, he recognizes all the skills that his previous education has given him and that have taken him further: “Basic communication is important, that is, the theory of sender and receiver, it all can sound like nonsense because not everyone knows it. The psychology that I gave in the study also helped me a lot to put myself in someone else’s shoes, to have common sense, to anticipate human behavior … The truth is that you need a base. For example, to set goals marketing. Because then your boss comes and says: “Well, very good, very funny, yes, very cool what you did there, but where was the report? Messi’s photo at the Ballon d’Or gala, to which he was dressed in red was dressed.” He wrote: “We deny the news. We didn’t sign Messi repair from Telepizza.

For Ilde Cortés, the basic skill in this business is curiosity. “To innovate and see what others are doing…” he explains. He also talks about leadership – to persuade companies, institutions and media that are often “reluctant to use certain languages” to reach certain niches – about imagination and communication skills. “I’m very proud to do what I do as a journalist because I believe that my work experience and academic background allow me to approach the content we develop from a current perspective and to contribute a bit more to the purely advertising knowledge than we already have,” ensures.

Cortés studied journalism because he wanted to be a “radio man”. And he did so at Onda Cero and Punto Radio, until in 2008 he reoriented his professional career when he was asked to take charge of the social networks of a project he was collaborating on as an editor: Golmedia. “I’ve always loved tinkering, technology… And social media has seemed like a very attractive format to me since it was born.”

The story that led to Jorge M. Herculano is certainly more eventful, but it shows that the mix of curiosity, creativity and empathy that Cortés and Luna speak of can, even in the most humble of contexts, make it famous, at least on social media . Herculano had worked in many things – in the field, as a plumber, in a warehouse, as a handyman… – when around the year 2000, around the age of 30, he decided to return to education – he had an undergraduate degree – and graduated several courses in computer-related further education. This is how he got in touch with Desatranques Jaen, the small company where he started to create a website that he has helped over the years to integrate various computer improvements – such as a management program – and which he has integrated into the map in a inserted amazing path through the networks.

It all started in 2015 when they asked him for a Christmas card for his clients and he wrote a Christmas carol — “Music is my great passion,” he says — that later went viral. From then on, the company’s accounts grew to over 73,000 followers on Twitter, 7,000 on Instagram and 5,000 on Facebook with imagination and lots of humor. “It was something spontaneous in a naive way. There was no plan or strategy or anything. When things came, he reacted. I received a lot of messages of all kinds, a lot of trolling, and I just adapted. And while I took out little things, many with music. It was a ball that went a bit by itself, I just had to surf a bit,” explains Herculano over the phone. In 2020 he stopped working for Desatranques, but by then he was already a full-fledged CM: today he works for a Canal Sur program and several companies, he says.

The Australian Emma Sui also came into the world of CM from a very distant professional universe. In her case, a Life Sciences graduate with a mention in Genetics and Microbiology and with a postgraduate degree in Human Genetics Research, she had worked as a clinical pathology and biotechnology scientist. He started out seven years ago by helping a friend release a game — “I personally handled all the social media channels, including almost daily Twitch streams,” he says via email — and ended up being for quality control responsible. He later had the opportunity to take part in a selection process as a CM for the company Electronic Arts (EA) and got the job.

Like everyone else, he affirms that he learned the craft primarily through work — “I’m constantly learning in different ways every day, from other experts in the discipline, development teams and other associated groups, but also from my communities.” —, and he also talks about what his previous training gave him, “in terms of critical thinking, problem solving and methodology.”

He says he’s particularly interested in his work because it’s “at the intersection of social media, marketing and public relations”. Distinguishes between the work of the responsible person social media of CM that are “more focused on engagement, development and fostering human relationships,” he says. On the former, Ilde Cortés explains: “I believe that the role of director of social mediawhat I do is that of a mediator. We are the link between the public and the things that interest them. We are the balancing factor of the communication media when it comes to making the content as attractive as possible for the community it is aimed at.” For her part, Luna adds: “The community management It has many legs and you have to be an off-roader. And, well, you can’t be good at everything. It’s really true that you put photos, that you answer people, that you might also have to do customer service and talk to a very angry person, that you might have to make memes… You also have to be analytical because you have to make reports create and gather the necessary data to see if you are doing it right, you need to be a strategist to know who to target to create and spread the message…”.

Everyone knows it’s not a job for everyone. “It takes resilience, consideration and empathy for others,” Siu emphasizes, adding, “People can be very passionate and they can express it in different ways, but unfortunately it can be quite negative.” get enthusiastic about social networks, because they fill you up and exhaust you. And it’s not good to be very addicted either, but it’s true that there are people who don’t like cell phones, it scares them… If you don’t like it, if you don’t enjoy it, it’s a very hard work”.