DAZN will get back 80% of what it paid for football, but making it profitable will be difficult 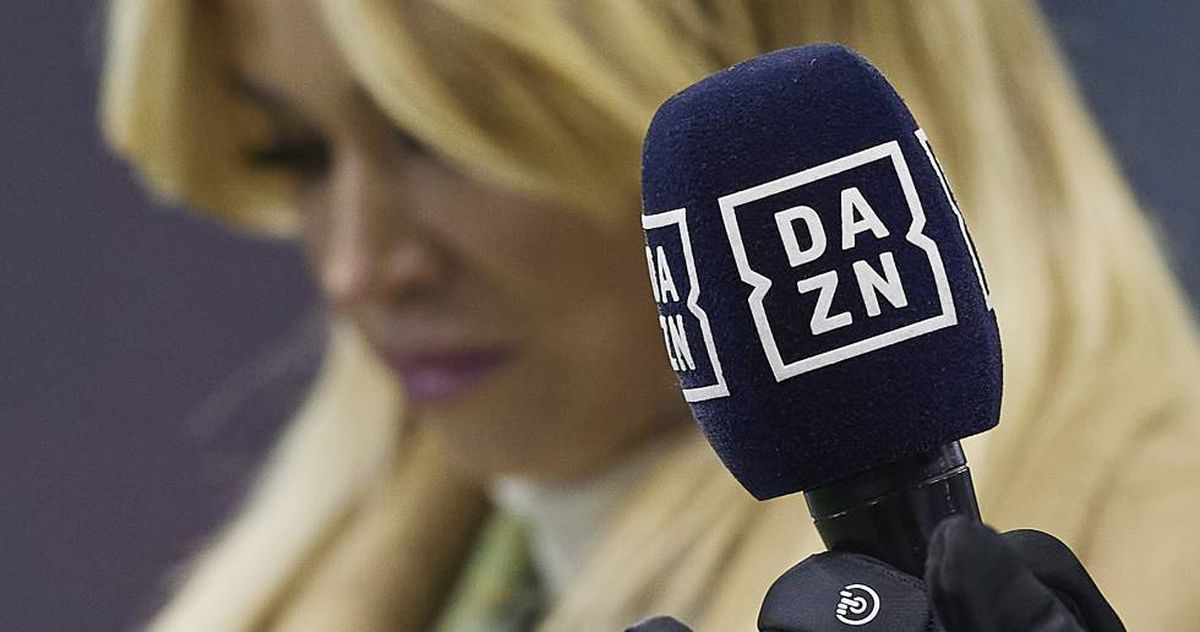 DAZN and Orange have finally reached the agreement to allow the French operator to broadcast the five games a day of the First Division championship. whose rights for the next five seasons (from 2022-2023 to 2026-2027) have been awarded the platform by stream in the auction called by LaLiga last December. DAZN already reached an agreement with Telefónica last March to enable the transmission of these games via Movistar+ for 1,400 million euros, which corresponds to a rate of 280 million per season.

Although neither DAZN nor Orange have made public the size of their agreement, industry sources believe the platform will receive around €500m (€100m per season) from the French company. After reselling the rights to the two telecom operators, DAZN thus recovers 80% of the 2,350 million it paid for 45% of Spain’s top football competition, having won five games a day but with the exception of three days that will be exclusive become Movistar+.

In this way, DAZN must earn another 450 million euros by attracting its own subscribers, at a rate of 90 million per season, the same sources estimate. platform stream The price of the new national football subscription has not yet been published, but in any case must be a maximum of half the surcharge charged by Movistar + and Orange in their fiber and cellular packages that include LaLiga. And the fact is that DAZN plays with the handicap that not only does it have five games a day, but it also only broadcasts 35 of the 38 days and out of those only chooses the first game (generally those of Real Madrid or Barcelona). game) in 17 days. Taking into account that the season lasts between 9 and 10 months and assuming that it costs between 15 and 20 euros per month, DAZN would have to gain between 450,000 and 600,000 subscribers to fully recoup its investment, the sources cited emphasize.

Lots of obstacles to getting subscribers

DAZN currently costs EUR 12.99 per month for a monthly subscription and EUR 129.99 for a full year. This subscription entitles you to view a portfolio of sporting events that includes international football competitions (Premier League, UWCL, Copa Libertadores, Copa Sudamericana, FA Cup, Copa Italia or MLS) and a multi-sport offer (MotoGP, Moto2 and Moto3, Formula 1, EuroLeague basketball – or matchroom boxing evenings) as well as self-programming with documentation and other special formats.

The other, not inconsiderable, downside for DAZN is that it has to draw those subscribers from a public that is willing to pay for football but hasn’t already signed it into its Movistar+ or Orange TV package . Although neither operator has published the prices for the next 2022/23 season, Telefónica charges 30 euros per month in its miMovistar tariffs to watch LaLiga (to which must be added 10 euros for the mandatory basic television offer). ).

Orange also hasn’t released its football bid for next season as it hasn’t reached an agreement with Telefónica to cede as many of its rights to LaLiga as the Champions League, which it has exclusively. The agreement between the two companies is imminent, so the French operator’s subscribers, like those of Telefónica, will have the full range of national and international football.

It’s not the first time that a platform by stream (also called OTT) tries to market football outside of the telecom providers. For a number of years, Mediapro broadcast LaLiga and the Champions League via Bein, and Telecinco tried it via Mitele PLUS in 2019. But both had to give up and stop broadcasting due to lack of profitability and technical problems. Vodafone also did without football in its telecommunications packages in 2018 because the billing didn’t work.