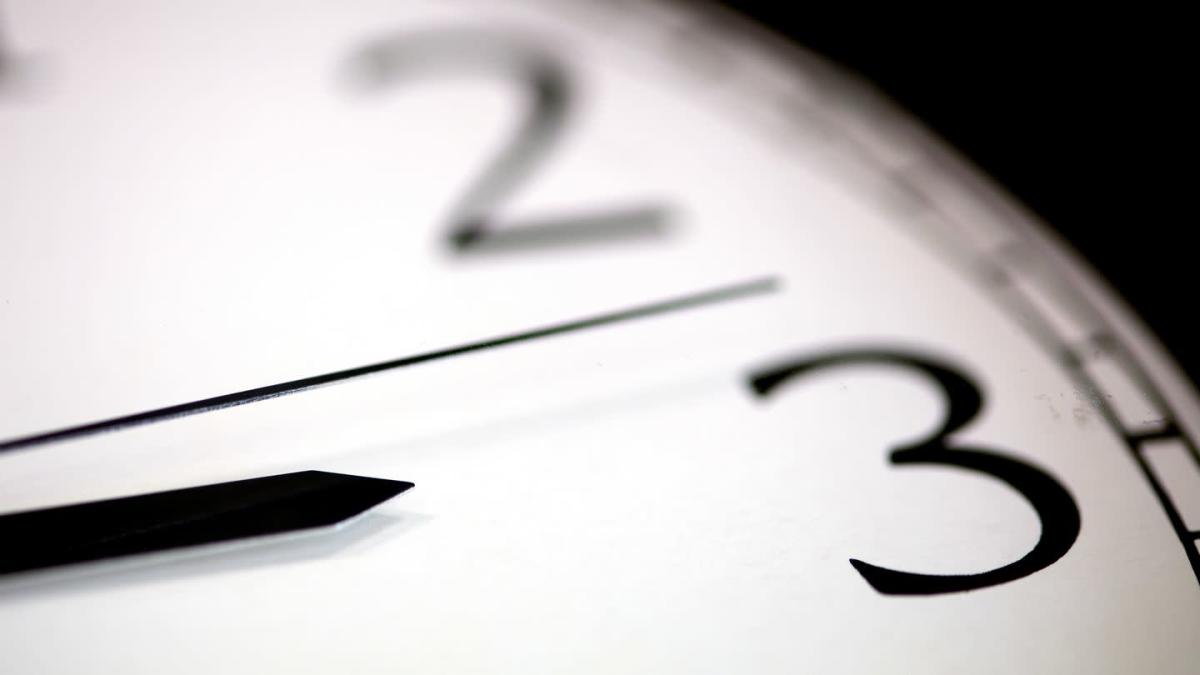 Berlin/Braunschweig (dpa) – Daylight saving time in Germany: On Sunday night, the clocks in Germany and most European countries moved forward from 2 to 3 in the morning.

“Everything went smoothly again,” Dirk Piester of the Physikalisch-Technische Bundesanstalt (PTB) in Braunschweig told the German Press Agency on Sunday. The authority is responsible for the dissemination of legal time in Germany.

This means that the so-called daylight saving time applies until the last Sunday of October (October 30), when the clocks go back one hour. The goal of the change, reintroduced in 1980, is to be able to make better use of daylight and thus save energy. However, opponents repeatedly doubt this effect. Conversion is uniformly regulated in the EU member states and abolition is not foreseeable despite strong criticism.

The semi-annual debate on the meaning and purpose of this measure was almost completely absent this spring in light of war and crises. This impression was also shared by the PTB physicists, who otherwise processed many more inquiries on the subject.

The end of the change seemed sealed: Brussels – more precisely the former President of the Commission, Jean Claude Juncker – had already announced it in 2018. However, after that, the headlines and the words remained: the issue has been on hold for several years and nothing has changed at this time.

- Advertisement -
Share
Facebook
Twitter
Pinterest
WhatsApp
Previous articlePutin advisers are “nervous” because the Ukraine war has become a fiasco for the Russian military
Next articleBribery and kidnapping accusations: does a secret document get sanctioned oligarch Abramovich into more trouble?