Dax stops losses – Wall Street off to a positive start 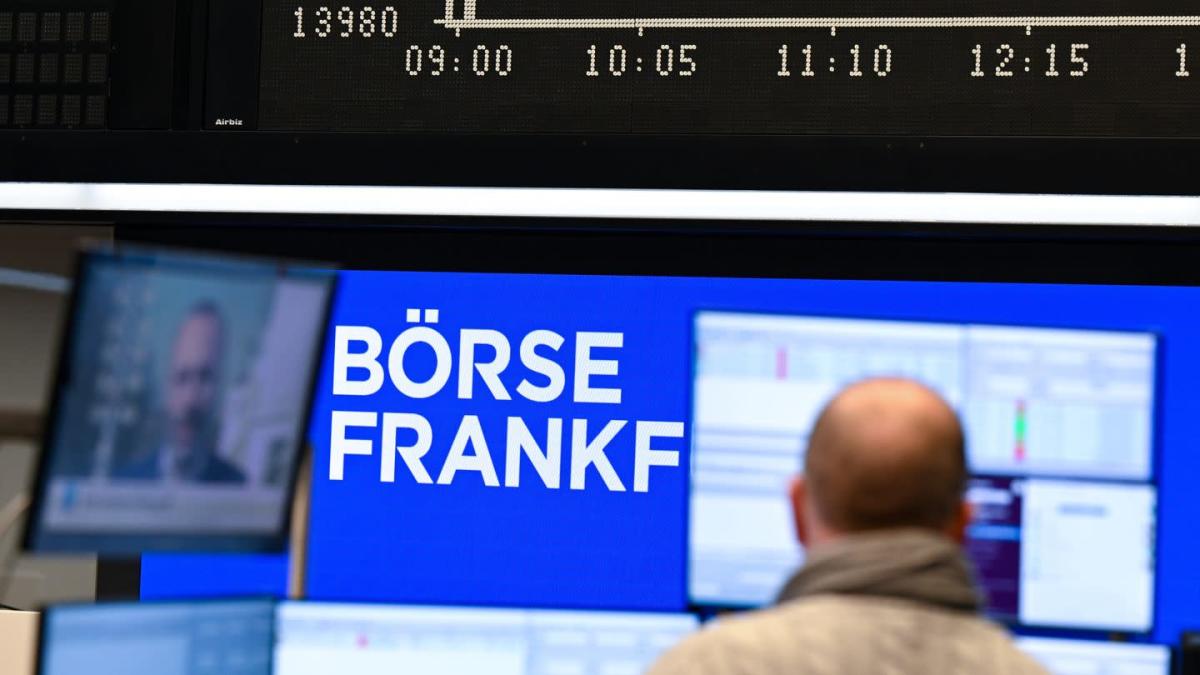 Frankfurt am Main (dpa) – The Dax contained its losses on Tuesday in the course of trading. A positive start on Wall Street improved the mood somewhat.

The main German index lost 0.49 percent in the afternoon to 13,861.35 points. At the daily low it had previously given up all the gains from the previous strong day.

The broader market was also able to recover a bit recently, with the MDax of mid-sized German companies recently falling 0.81 percent to 30,279.83 points. At the same time, the leading eurozone EuroStoxx 50 index fell 0.69 percent to 3,715.22 points.

In light of the war in Ukraine, the market remains highly volatile, according to market participants. In addition, investors stayed dry ahead of the upcoming US Federal Reserve interest rate decision, wrote market watcher Timo Emden of Emden Research. Due to high inflation, the first US interest rate hike since the start of the coronavirus pandemic is firmly expected in the middle of the week.

On the company side, companies with turnover were once again the focus of attention on the German stock market. The Ukraine war is also overshadowing the business of airport operator Fraport, which, despite unexpectedly good annual figures for 2021, disappointed with its prospects. The stock then snapped its recent rally and was most recently down almost seven percent.

On the Dax, the number of winners also grew throughout the day. Deutsche Börse recently profited by around one percent. Shares of Heidelbergcement, which have been a strong performer recently, lagged behind after Morgan Stanley analysts canceled their buy vote down about two and a half percent.

Cautious recovery of the euro

S&T stood out in the back rows with a price jump of more than ten percent. According to an investigation by the auditing company Deloitte, the IT service provider is almost completely unaffected by the accusations of the financial investor Viceroy.

The euro recently continued its cautious recovery since the beginning of the week. The single European currency was 1.0995 US dollars in the afternoon. The European Central Bank (ECB) set the benchmark rate at $1.0960 on Monday. In the bond market, the current yield fell from 0.21 percent a day earlier to 0.20 percent. The Rex pension index rose 0.12 percent to 140.55 points. Bund futures rose 0.47 percent to 162.02 points.