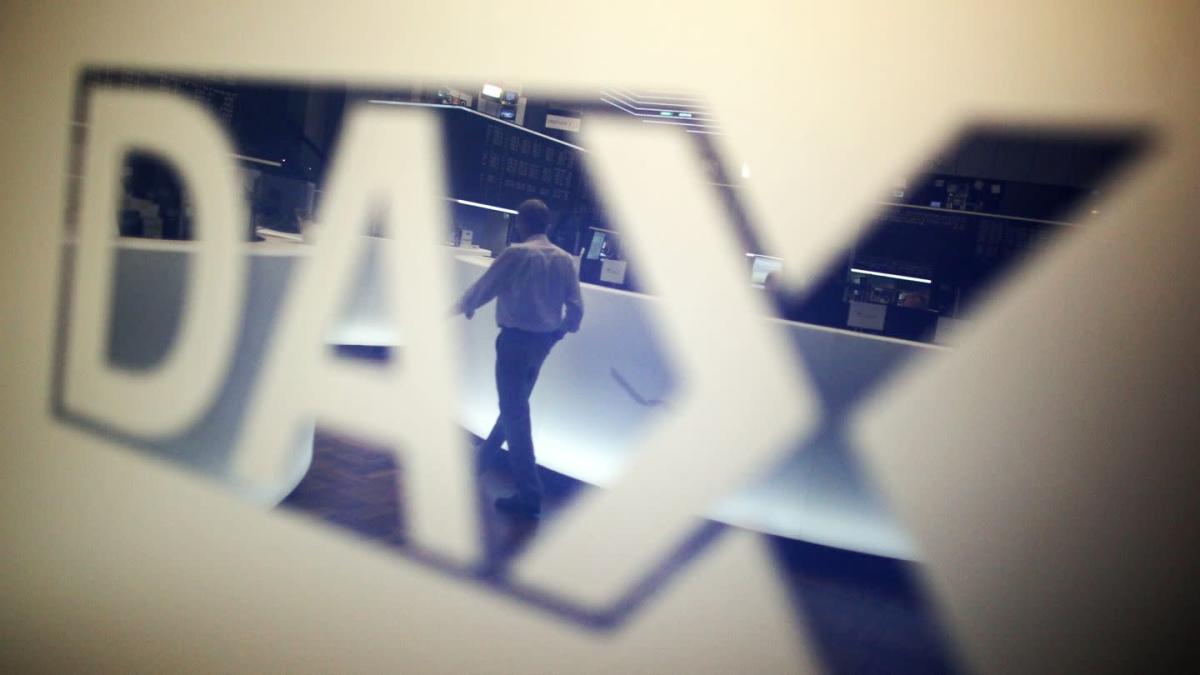 Frankfurt am Main (dpa) – After the recovery in the course of the week so far, investors have put on the brakes. In the case of Dax shares, they made some gains, while progress in negotiations between Ukraine and Russia is still a long way off.

The fluctuations during the course of the day showed that investors continue to react sensitively to any report from kyiv or Moscow. The Dax reduced its negative of up to 1.4 percent in the afternoon to 0.36 percent and finished trading at 14,388.06 points. The MDax, on the other hand, closed 0.33 percent higher at 31,472.57 points.

The most recent central bank decisions had little impact on the course. The interest rate reversal announced last night by the US monetary authorities due to high inflation with a 0.25 percentage point increase in the key interest rate was already factored in by the market. Unsurprisingly, the Bank of England did the same with the next rate hike. The pace at which further interest rate hikes will follow is now decisive for stock markets.

Oil prices, which had temporarily collapsed in hopes of a solution to the Ukraine conflict, rose sharply again on Thursday. Oil and gas stocks were then the biggest gainers in a sector comparison, but are mostly listed on other European stock exchanges. On the other hand, auto and bank stocks, which have recently rallied strongly, are now among the losers. Deutsche Bank shares closed down 1.6 percent and auto supplier Continental lost 2.9 percent.

The war in Ukraine is now clouding the prospects of more and more companies. On MDax, Thyssenkrupp investors were surprised that the industrial group’s business was affected and suspended its free cash flow forecast for the year. According to market watchers, Thyssenkrupp’s cash flow is a particularly sensitive issue for investors. The course fell 9.4 percent.

A disappointing outlook on SDax ended abruptly with the most recent price rally in commercial vehicle supplier SAF-Holland, whose shares on SDax collapsed nearly 14 percent. At the top of the SDax, Grenke shares, previously under fire from short sellers, rose 19 percent on stretch targets.

On the European stage, the EuroStoxx fell just 0.11 percent to 3,885.32 points. In Paris, however, the Cac 40 rose 0.4 percent and London’s FTSE 100 even closed 1.3 percent higher, buoyed by commodity shares. In New York, the Dow Jones Industrial recently gained a good half percent.