Dax companies are twice as indebted as they were ten years ago: these are the consequences for investors 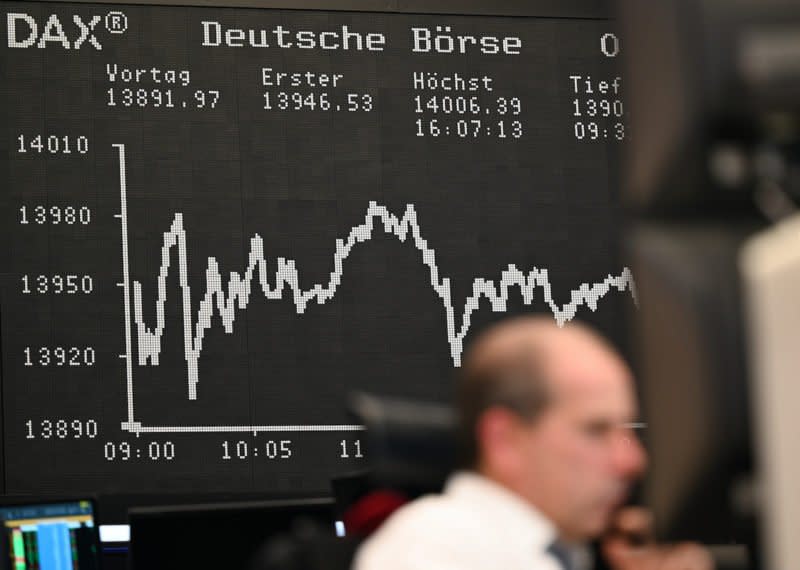 According to calculations by the “Handelsblatt”, the net financial debt of the Dax companies has increased from 140 to 273 billion euros in the last ten years, that is, it has almost doubled. This could have negative implications for investors due to rising interest rates.

Telekom has the highest net debt

If you look at net debt, that is, the sum of a company’s total debt minus liquid funds, Deutsche Telekom ranks first among the most indebted companies in the Dax. According to the “Handelsblatt”, the largest telecommunications company in Europe currently has almost ten billion euros more net financial liabilities than a year ago, with a total of 132 billion euros. It is followed by the pharmaceutical company Bayer with almost 33,000 million euros and the energy company Eon with around 26,000 million euros in net financial liabilities. Qiagen, provider of molecular diagnostic test technologies, is the company with the lowest net debt, amounting to 856 million euros.

However, when considering Ebitda, the order is different. Ebitda is a ratio of debt to annual earnings before taxes, interest, depreciation and amortization and shows how many years a company theoretically needs to pay off its debts. Bayer is at the top of the ranking published by the “Handelsblatt”. Consequently, the group arithmetically needs 4.65 years to pay off its debts. After Fresenius Medical Care and Siemens Healthineers, Telekom ranked fifth among the Dax companies with the most debt with a repayment period of 3.27 years.

On the other hand, German semiconductor maker Infineon and car supplier Continental have racked up particularly little debt: according to calculated key Ebitda figures, both companies need less than a year to pay off their liabilities.

When interest rates are low, the impact of higher net debt on investors remains comparatively small. However, corporate bond yields have been rising for some time. With the inflation rate rising and the associated change in interest rates by central banks, this increase is likely to continue in the coming months. In addition, the global economic fallout from the war of aggression in Ukraine is having a negative impact on growth and interest rates.

As a result of the rapid increase in interest rates, “the distribution policy could change in favor of debt relief”, Commerzbank analyst Markus Wallner was quoted by the “Handelsblatt” as saying. As a result, shareholders could receive lower dividends in the future.