Davutoglu: Turkey does not participate in the sanctions imposed on Russia 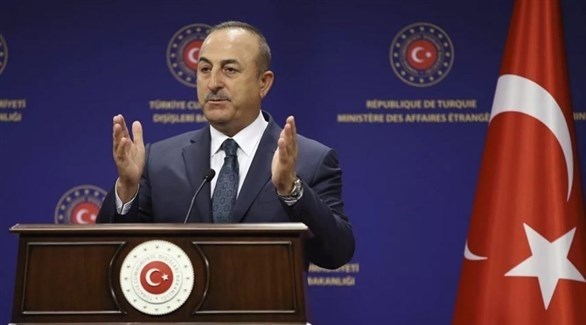 Turkish Foreign Minister Mevlüt Çavuşoğlu confirmed on Saturday that Russian financiers can continue to come and do business in Turkey as long as they respect Turkish and international laws.

In response to a question about the arrival of two yachts owned by Russian billionaire Roman Abramovich this week in two Turkish ports, he said: “We do not participate in sanctions, we apply only those decided by the United Nations, Russian citizens can visit our country.” .

Western countries, including the United States and the European Union, have imposed unprecedented sanctions on Russia over its invasion of Ukraine, also hitting wealthy people and others close to Putin.

Turkey, which is a member of NATO and has strong ties with Russia and Ukraine, has not joined the sanctions against Moscow.

“If asked if the oligarch can do business in Turkey, we can assess these requests if they are in accordance with Turkish law and international law,” the minister explained.

And they confiscated yachts owned by wealthy Russians in various countries.

“In our country we allow everything that is legal and we cannot do anything against the law. My answer is very clear,” Cavusoglu added, after urgent questions about the possibility of Turkey joining the sanctions against Russian oligarchs.

“If the situation is contrary to international law, that is another thing,” he added.

Turkey considered the Russian invasion of Ukraine “unacceptable” and presented itself as a mediator to stop the war.

Regarding the efforts being made to reach a ceasefire agreement, the Turkish minister stated that “we must present a solution that allows the two parties to have an honorable way out to convince their public opinion and the world in general.”