David Martín: “Spain have shown that they are favorites for gold” 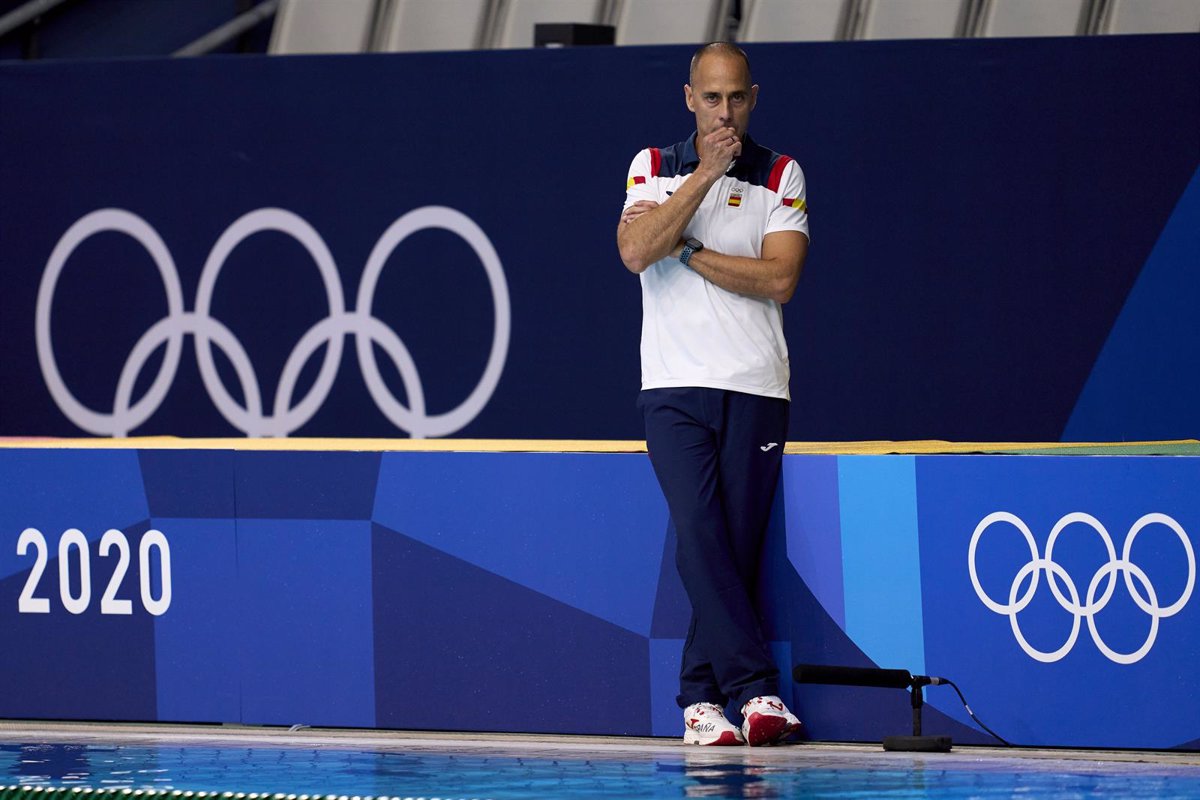 Spanish water polo coach David Martín firmly believes that Spain are the favorites to win the gold medal at this World Cup in Budapest (Hungary) and in this sense believes that the team’s experience and quality are the basis for a possible success in of the championship in which they will try to improve on the silver medal from the last edition.

“Spain has shown in the last championships that winning gold is the favorite and I am convinced that in this World Cup we are also the favorites and we have to try to do things well. The team is competitive and we give always our face at major championships.” ‘ he assured in an interview with Europa Press.

David Martín, who only signs “the gold” before the start of the championship, believes that the preparation “went well”. “The players who have had to play the most are fine and the most important thing is to arrive without any injury problems and in good health. I think they are all in perfect shape. This World Cup will be a bit atypical because the previous preparation has been short,” he warned.

Therefore, despite the optimism, he prefers to achieve goals in the form of a gold medal before this ultimate goal. “The famous phrase ‘game after game’ is key. First is Canada and we have to win and if we can, by goal difference. Then come South Africa. And of course the key game in the group will be Italy.” and it will show us the way to try to reach the final. It’s the key because if we win we could rest in the round of 16. But the key game, the key, is the quarter-finals,” he admitted.

In a group stage with Canada, South Africa and Italy, the coach is aware of which rivals to beat; an Italy they defeated in the 2019 World Cup final (5-10). “The first strong rival is Italy because we already have it in the group and the key is to try to be first and the team’s ambition is always to win “We’re aiming for the gold medal. In recent years we’ve shown that we have the ability to win and it’s just about showing our level, playing our best water polo and we’ll see where that takes us,” he added.

“We learned from many things,” he said, referring to the World Cup final that was lost recently. “The truth is that after losing a league, this team has always got back up. It’s true that we’ve reached three finals in a row and haven’t won, but it’s very difficult to get there and the team got up, to try again.” Plot.

A fighting team with a compact block that is young and “high quality”. “The first World Cup in 2019 didn’t go well (Spain was ninth) and not everything went smoothly. The big jump was at the European Championships in Barcelona, ​​​​​​and we were competitive from there. What about me? the? Nothing. It’s work and sacrifice, with group solidarity and talented players,” he commented on the mark he left on the team.