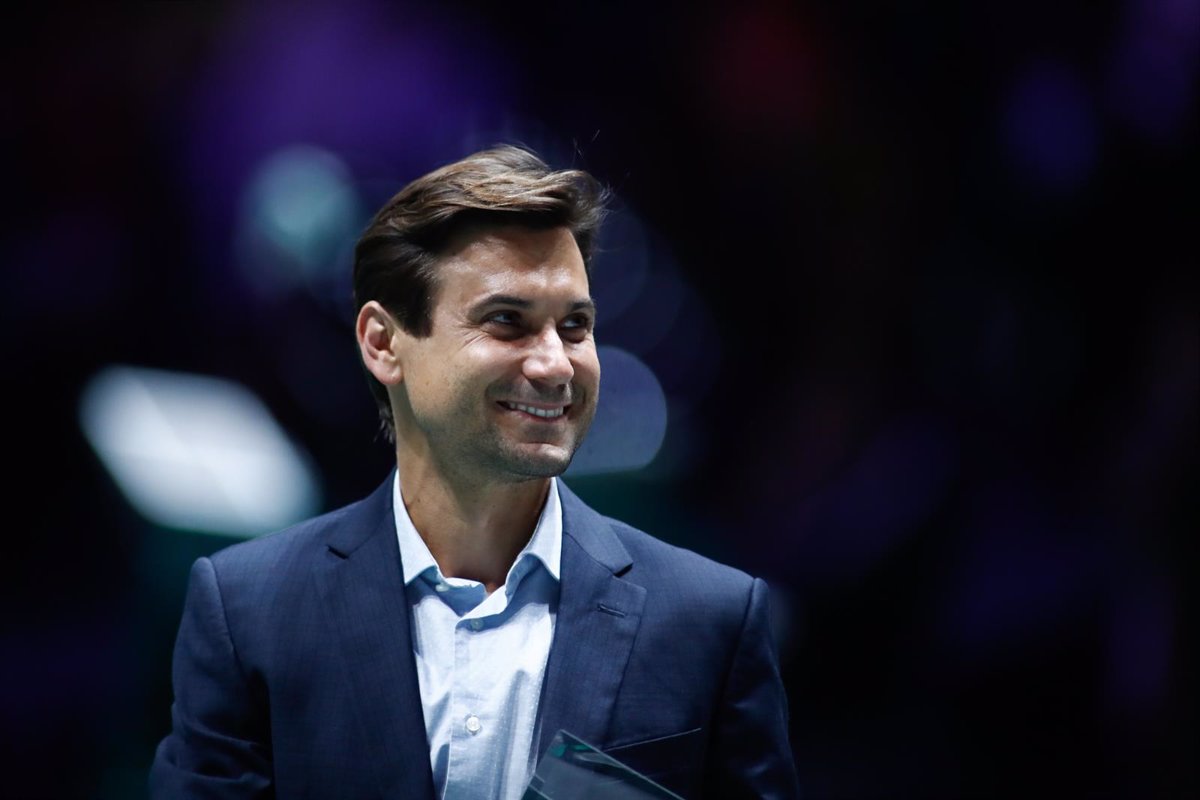 Former Spanish tennis player David Ferrer has been appointed as the new tournament director for the Davis Cup by Rakuten Finals, replacing Albert Costa, who has held the position since 2019, Kosmos Tennis, organizer of the competition, confirmed on Tuesday.

Ferrer, the former world No. 3 who retired in 2009, played 20 Davis Cup qualifiers with the Spanish team and won the ‘Silver Salad Bowl’ three times. “I’m very excited to join the project. Davis is a unique competition. As a player, it’s one of those great tournaments that you always want to play because of its importance. You compete as a team, defend your country’s colors, spend a week with your team-mates and the atmosphere in the stands is incredible,” he said.

“2022 will be another big challenge. The new format, which started in 2019, has been modified every year with the aim of improving and adapting to the needs of players, fans and sponsors. With my experience, my big goal is to help make this edition of Davis a huge success,” added Ferrer.

A total of 16 teams are taking part in this year’s group stage, which will be played from September 13th to 18th in four venues: Bologna, Glasgow, Hamburg and Valencia. The top two teams from each venue will automatically qualify for the Malaga finals on November 22-27.