Daughter’s cosplay wedding: Jamie Lee Curtis wants to dress like this heroine of the games 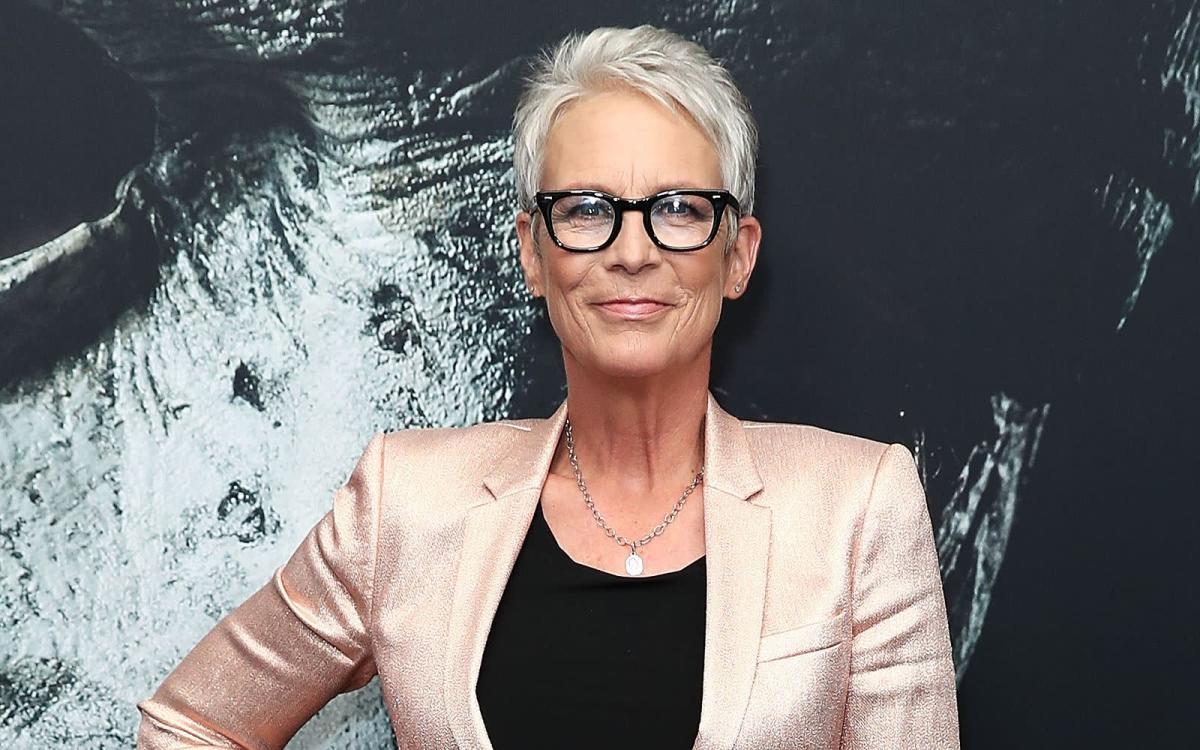 Daughter Ruby’s wedding is going to be something very special, “Halloween” star Jamie Lee Curtis revealed – a cosplay event! She herself will lead the ceremony as a character from a popular computer game.

Hollywood horror movie icon Jamie Lee Curtis (“Halloween”) has revealed an unusual detail about her daughter Ruby’s planned May wedding to late-night host Jimmy Kimmel. According to “Scream Queen”, this will take place in his garden, and it will become a cosplay event! “It means you’re wearing a costume. You’re dressing up as someone,” she explained to Kimmel and viewers, who, like her, had little to do with the term. When asked if the wedding would be themed, the cosmopolitan actress simply replied, “It’s going to be a cosplay wedding.”

Curtis will officiate the ceremony and will also wear an outfit chosen for her by Ruby and her partner Cynthia: “The character’s name is…Jaina Proudmoore. Does anyone know her? She’s from a game, I think. And she’s an admiral, The man The 63-year-old addressed the studio audience with some uncertainty Gamers Know: Jaina Proudmoore is one of the most powerful sorceresses in the long-running online game “World of Warcraft.”

She searched for a suitable costume on the online platform Etsy, sent her measurements to the supplier, transferred a good sum, and finally received a little bad news two or three weeks ago, according to the actress: the costume of the powerful “World of Warcraft” – The Sorceress may be late – the seamstress is from Russia. There are currently problems with supply chains, Curtis digressed, before moderator Jimmy Kimmel added: “There’s a war there too.”

Jamie Lee Curtis, who was born in 1958 as the daughter of Janet Leigh and actor Tony Curtis, suddenly made a name for herself in 1978 with John Carpenter’s “Halloween.” She has already slipped into the role of Laurie Strode, who is being hunted by psychopathic killer Michael Myers, six times. However, it’s unclear if “Halloween Ends,” which hits theaters in October 2022, will actually bury the long-running horror series. Curtis will also be seen in the “Borderlands” game adaptation, which is also scheduled to start later this year.