Data Protection is investigating the suitability of Ring, Amazon’s smart doorbell, in Spain 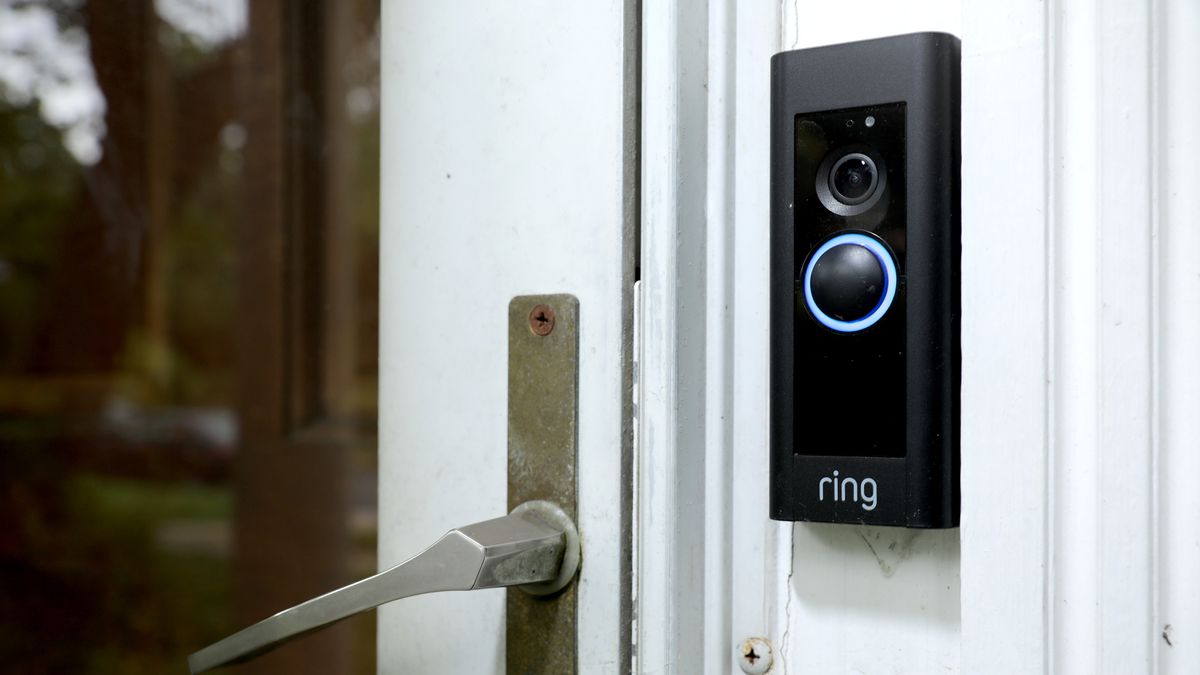 Amazon’s Ring Doorbell video door phone is about to have its first test in Spain. These devices, very popular in the US, are under surveillance by the Spanish Data Protection Agency (AEPD), as EL PAÍS has learned. The AEPD decided not to allow a lawsuit against Ring, but against a company that uses Amazon’s smart doorbell. The outcome of the agency’s investigation may be crucial for the future of the device on the Spanish market, because if the procedure ends in a sanction, there could be a cascade of similar complaints.

Ring Doorbell is a small device that is installed as a bell on the front door of the house. It consists of a button, the doorbell and a video camera. This is activated every time it detects movement in front of it or when someone knocks on the door. In the latter case, the user can see who the visitor is from their phone or tablet, talk to them and even open the door for them if the system connects to the lock. The recordings can be shared and are kept for a period that can be up to six months depending on the subscription paid by the user. The product is very popular in the USA, where already one and a half million units have been placed in 2020, two years after the start of sales. When asked by this newspaper, the company prefers not to provide any information about how many devices have been sold in Spain so far.

From a legal point of view, the operation raises a central question: what happens to people who are recorded by the video camera without their consent? Precisely for this reason, the agency has currently initiated investigations. In legal jargon, this means that it is currently being examined whether there are sufficient indications of a violation to initiate sanction proceedings against the company (not against Ring). If there is none, the claim is archived; if so, sanction proceedings are opened against which legal action can be taken.

“If it turns out that the camera isn’t focusing over the short distance, I don’t think either the reported company or Ring will have any problems,” legal sources said in relation to the investigation. The issue raised is similar to installing a surveillance camera facing the street instead of the door: misuse of the device ends up being sanctioned, not the device or the manufacturer.

The tech company bought by Amazon has been taken to court on other occasions in Europe. A judge last year agreed with a resident of Oxfordshire, England, who was suing her neighbor for recording her on a ring video intercom. He complained that the device focused on his garage and part of his yard. The judge found that the smart doorbell camera had indeed “unjustly interfered with his right to privacy” and fined the neighbor. Amazon issued a statement stressing that its customers should ensure they are using the products in accordance with the law.

This is the company’s answer to the question of whether its products can compromise the privacy of others: it depends on how their customers use them. “Ring strongly encourages our users to respect the privacy of their neighbors and comply with applicable laws when using their device. Ring products are not designed to capture another person’s property or public areas.” “Ring customers are ultimately responsible for using their devices appropriately and avoiding public areas and adjacent properties when appropriate,” they add.

In the US, on the other hand, case law defends that anyone can record whatever they want as long as it is their property. In the absence of a federal data protection law equivalent to the European General Data Protection Regulation (GDPR), it is very difficult to have recordings removed from social media unless it is proven that they have caused a specific economic harm. according to pickup wired.

Europe is “a priority market” for Ring. While the company’s spokespersons don’t provide sales dates for their devices on either side of the Atlantic, they do indicate they are confident of growth in Europe. They also deny that the Ring Doorbell is designed exclusively for single-family homes, which are very common in the US.

The technology company sells products there that have not reached Europe. among them the neighbors app, which allows you to create a community of neighbors to exchange alerts and share information with other Ring device users. Last year it was also sold in the USA. Always home cama camera drone that moves through the house on predefined routes.

But the biggest controversy the company has been involved in has to do with the leaking of Ring camera footage to police in the US. Media estimates in the country range from 400 to 1,771 police departments what the CNET portal has) who would have been given free Ring cameras and the ability to request the recordings that interest them from individuals. Police only have access to customer video recordings if a customer has an optional Ring Protect plan and chooses to download and share the recordings. As published Politically However, two weeks ago this year, Amazon posted pictures of its smart doorbells at least 11 times without the consent of their owners.