Danna Paola responds to criticism for her extreme thinness 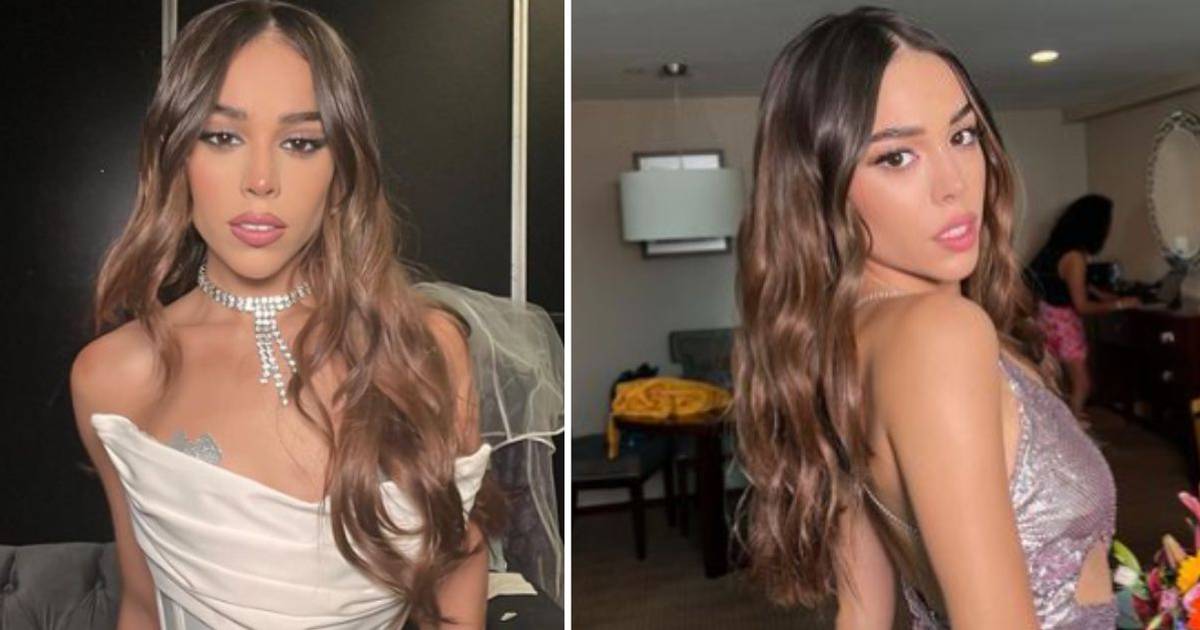 Since I was a teenager Danna Paola He has been the target of various criticisms due to his physical appearance and now he has surprised his fans with his obvious weight loss.

The singer therefore decided to put an end to all the comments, because they affected her emotionally.

There are days, The 2022 Youth Awards have taken place and Danna arrived on the red carpet wearing a phosphorescent green dress, but what stood out the most was her extreme thinness.

After that The interview fragment that the actress also gave a long time ago has gone viral on social networksin which he asked to stop criticizing people for their physical appearance.

“We are today in a world and with a generation that is even more depressed than ours, the more we just bear to stop talking about the body and think that if that, than the other, it’s better”Dana said.

About his weight, the artist said, “They also offended me a lot by telling me that now I’m super skinny only if this and that; the truth is i’m healthy i’m fine”.

Note that during an interview with Yordi Rosado, The “Bad Fame” singer shared that as a teenager she had no insecurities about her body.

Her problems started when, on one occasion, she did a commercial for a beauty brand, and the producers demanded that she be re-recorded, arguing that she looked “fat”.

The comment caused trauma in the actress, and She herself revealed that from that moment she began to give importance to her physical appearance.

On the other hand, the artist’s fans have defended her from the bad comments, arguing that she is in good health, because if she was not, she would not have the energy to do all her daily activities.

- Advertisement -
Share
Facebook
Twitter
Pinterest
WhatsApp
Previous articleThe civil protection warns of temperatures of up to 40 °C and calls for maximum precautionary measures to avoid forest fires
Next articleRoland Kaiser: He has good news for his fans