Daniil Medvedev falls to Gael Monfils at the BNP Paribas Open, will lose the No. 1 spot to Novak Djokovic 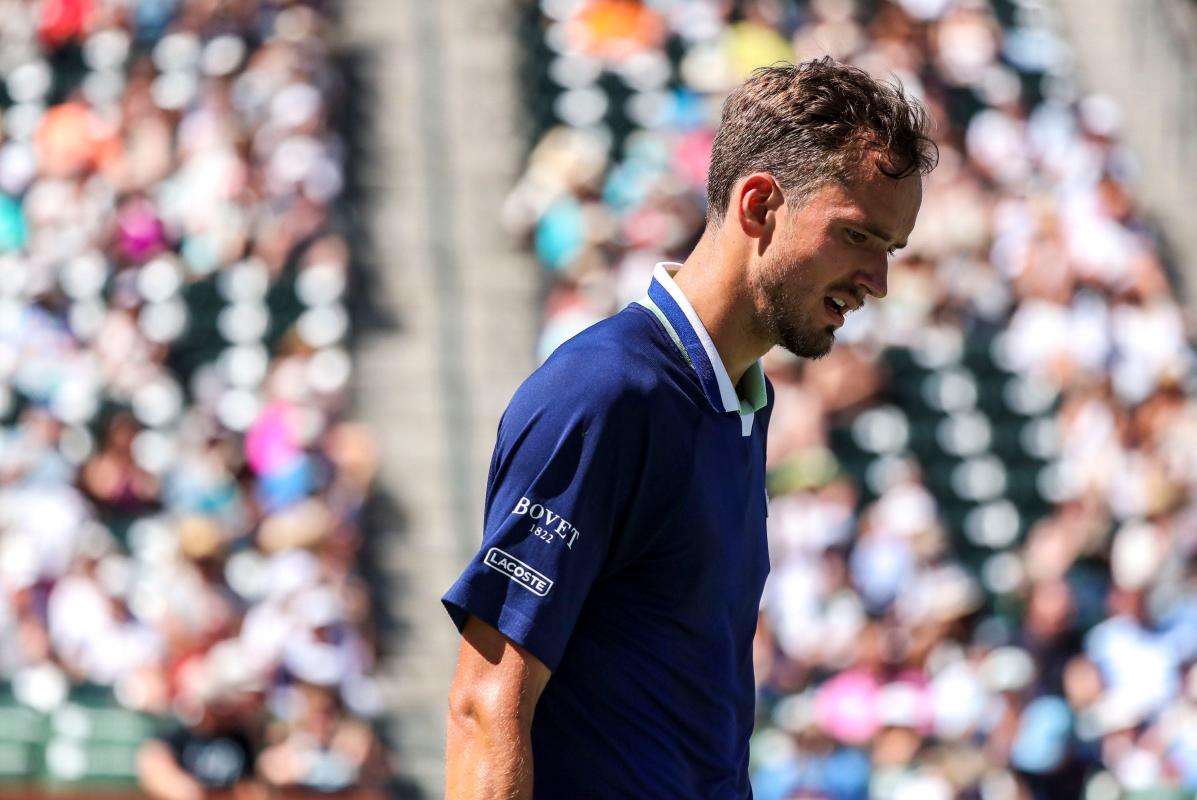 INDIAN WELLS, Calif. – Danill Medvedev entered the BNP Paribas Open with the No. 1 ranking in men’s tennis. He will leave Indian Wells without that ranking.

Newly coined the best player in men’s soccer, Medvedev fell in his third-round match at Stadium One to 26th seed Gael Monfils of France 4-6, 6-3, 6-1 on Monday. The loss guarantees that Medvedev will relinquish that No. 1 ranking next week back to Novak Djokovic.

Medvedev won the tight first set that featured just one break of serve, which came in the ninth game to give Medvedev a 5-4 lead.

In the second set, Medvedev was unable to find consistency against Monfils despite Monfils’ problems with his own serve and a forehand that often flew over the baseline. The third set was not much different, with Monfils playing well while Medvedev struggled to hold his own serve in front of the pro-Monfils crowd.

Medvedev won his first match as No. 1, a 6-3, 6-2 victory against Tomas Machac, and later said he hoped the No. 1 ranking would not have a negative impact on his game.

“I don’t think it’s extra pressure because the same thing, I mean, I’m going to have some tough guys before the quarters or if I get to the quarters after this,” Medvedev said after his win against Machac. “You know, I have nothing more to say than, well, I have to beat them to try and keep the No. 1 spot, otherwise I’m going to lose it.”

Medvedev needed to at least reach the quarterfinals to maintain the computerized ranking of No. 1.

Monfils advances to the round of 16 to face Carlos Alcaraz. It was the first time Monfils had beaten a No. 1 player since 2009.