Dani Alves brings his follies to the UNAM Pumas 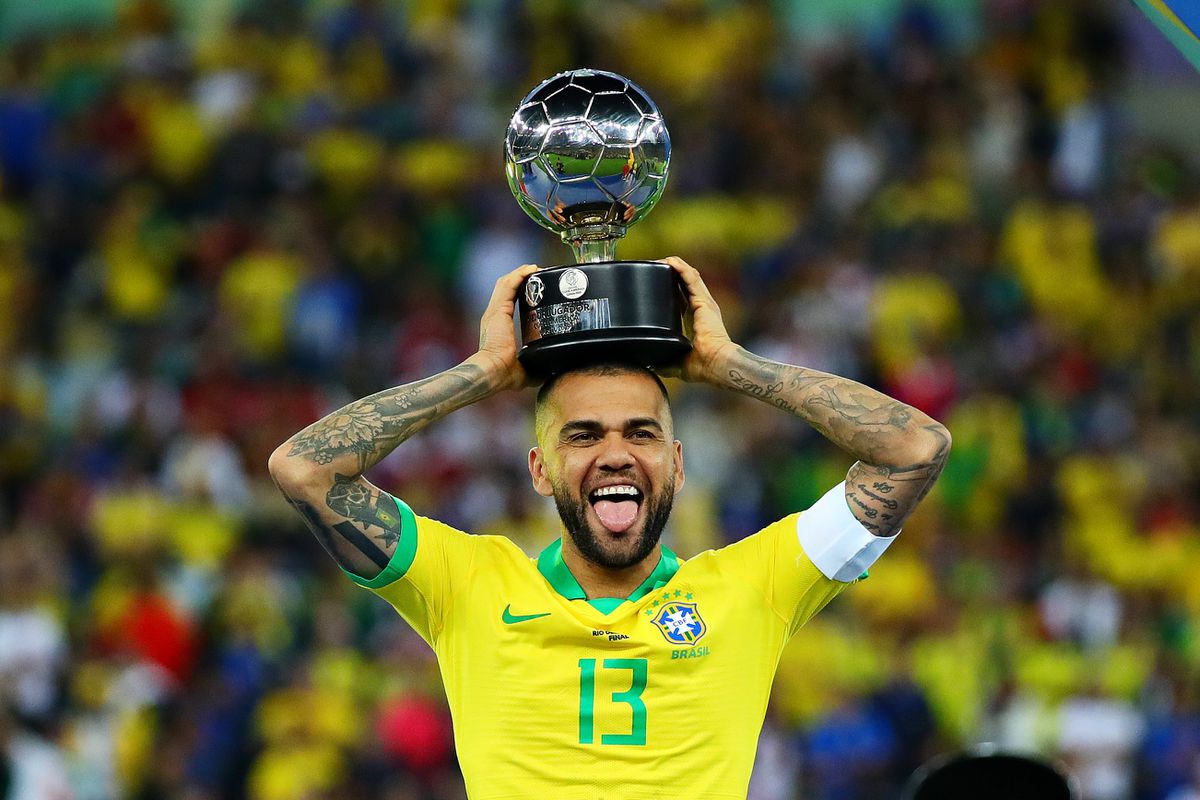 Dani Alves, the footballer with more championships won than any other team in the world, has cheated on retirement yet again. The 39-year-old Brazilian has chosen Pumas as his new club following his second (and fleeting) adventure at Barça. Alves, coming on a free transfer, has chosen the Mexican league in preparation for the World Cup in Qatar. On the varsity team, they celebrate the attitude like they’ve won a league.

The Brazilian winger has won everything there is to win at Barcelona, ​​he has also won titles at Sevilla, Juventus, PSG and at his country’s two clubs: Bahia and São Paulo. He did the same with the Brazilian team, although he is missing almost everything at the World Cup. His goal is to arrive in the best physical condition to be called up by Tite for the Brazil team. His leadership and dressing room magnet helped Kanarinha won the gold medal at the Tokyo Olympics.

For a month now, Pumas fans have been keeping their alerts up to find out if the club could win Dani Alves. The player himself gave room to Mexican hope when he started Twitter messages. “I don’t know what’s going to happen, but I’m just saying, don’t invent Mexico and long live Mexico, bastards,” he said on July 14 after initial rumors. A week later, he posted a photo of his partner comparing her to artist Frida Kahlo under the caption “A sign.” On his Instagram, he posted a video where he was seen singing with mariachis. An agreement was reached with a wink from the Brazilian and the Pumas on social media.

The representative team from the National Autonomous University of Mexico was surprised to join the operation to take charge of the veteran. The varsity club has been reluctant to sign big signings in recent years, waiting for a big opportunity. And this year 2022 was with the hiring of Argentinians Eduardo Salvio and Gustavo del Prete. The bet is to squeeze out Alves’ talent so he can fight for the league and grab the media spotlight.