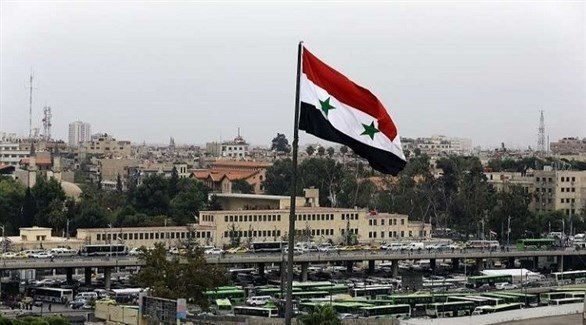 Today, Wednesday, the Syrian Ministry of Foreign Affairs and Expatriates accused the US administration of perpetuating behavior that could frustrate the political process to resolve the crisis in Syria.

The ministry said, in a press release today, reported by the Syrian Arab News Agency (SANA), that “the hypocrisy pursued by the US administration, which is involved in the aggression against Syria by excluding the areas it occupies on the island Syrian government of coercive measures, it is just a cheap American deception of international legitimacy and the values ​​espoused by nations.” The United Nations in all its resolutions related to Syria.

He added that “Washington’s imposition of the existence of foundling groups and considering them to have authority in the areas it occupies, and the legislation of the theft of agricultural crops, oil, gas and other Syrian wealth is a perpetuation of behavior that can thwart the political process to resolve the crisis in Syria”.

He explained that “the best way to alleviate the suffering of the Syrian people and mitigate the repercussions of the crisis, which Washington was the most prominent person who set it on fire, passes only through respect for international legitimacy and UN resolutions, the main of which is respect for the sovereignty of Syria and the lifting of unjust coercive measures.”

He noted that “the American and Western empire of lies no longer fools anyone. Your illusory projects of freedom, democracy and human rights have been proven false and invalid in more than one place, and here are your criminal activities in your biological warfare laboratories. , which testify that an empire in which lies and double standards are mixed is a direct threat to international peace and security”.