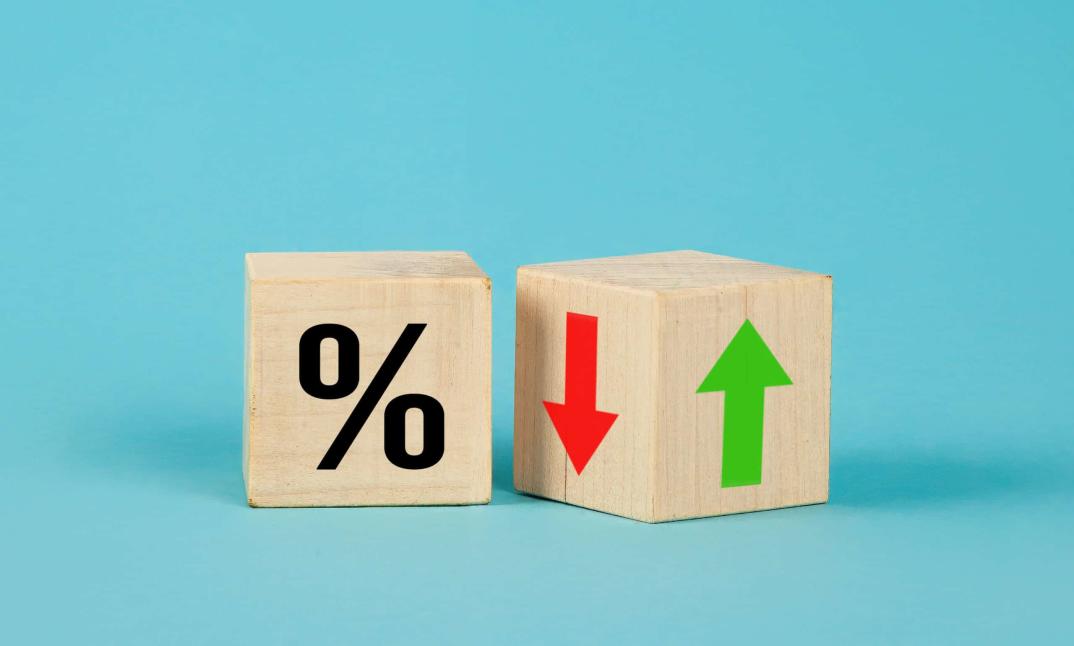 Business is really going very well. A few days ago, the company released the business figures for the last year and it was quite forceful. So is it worth buying now?

Daimler Truck is back in the black

Daimler Truck had a catastrophic 2020 due to the pandemic, sales fell by more than 20% to 36 billion euros and the end result was that the group even fell into the red. At €131 million or €0.17 per share, the loss was not dramatic, but it shows how vulnerable the business really is to crises.

In the last year, however, sales have recovered to almost 40,000 million euros. But Daimler Truck really impressed when it won. Here it went up to 2.38 billion euros or 2.85 euros per share!

Daimler even significantly outperformed fiscal 2019 profit of 1.75 billion euros. At that time, sales of more than 46 billion euros were still achieved.

Now you may be wondering how Daimler Truck managed to boost profits above the pre-crisis level when sales are still way below that. Perhaps cost reductions or increased selling prices play a role here, or are there even other reasons?

In fact, it is likely to be a combination of all three factors. For example, Daimler Truck has significantly reduced costs. Spending on sales and research and development was reduced by a total of more than €500 million. But there is another reason for the increase in profits. Because Daimler Truck was able to record a one-time profit from its stake in the “cellcentric” company in the amount of 1.2 billion euros.

Without this one-time gain, profits would have been well below their pre-crisis level.

But already in the current year, Daimler Truck could once again reach the pre-crisis level. Because the company expects a strong increase in sales to 47.5 billion euros. At the same time, the profit margin should increase from 7 to 9%. This means that the pre-crisis level could be exceeded both in terms of sales and profits.

Is the stock a bargain?

But back to the real question: are stocks a bargain right now? Not necessarily. Because based on the profit of 2.10 euros per share in 2019, you are currently paying 12 times the annual profit. That sounds very cheap. But do not forget that this is a very cyclical business. Therefore, you cannot assume that earnings will continue to increase each year. In fact, years with earnings declines are inevitable. Furthermore, the switch to electric drives will bring one or another challenge and, above all, new competitors.

The article Daimler Truck share: are you now betting on the newcomer DAX? first appeared in The Motley Fool Germany.