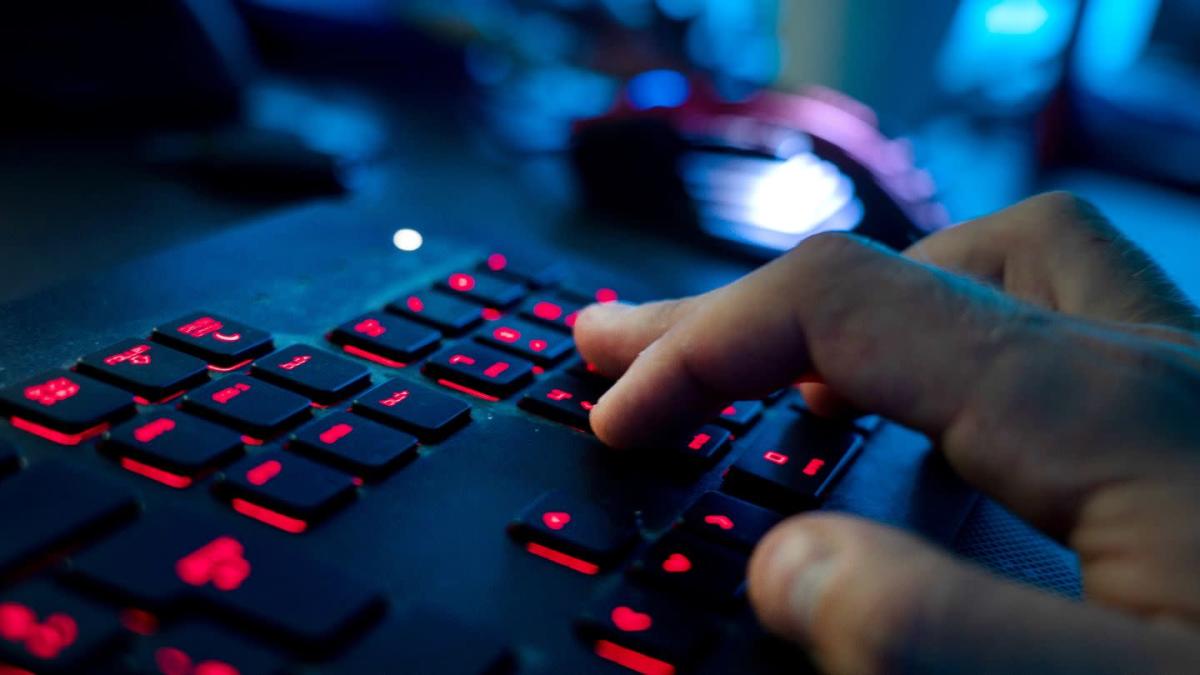 Helsinki/Berlin (dpa) – According to a leading security expert, companies and public institutions in Germany are less protected against an attack from cyberspace than Ukraine is against attack by the Russian armed forces.

Until now, security experts in Germany, Britain and Scandinavia have only had to defend against theoretical threats, said Mikko Hyppönen, director of the Finnish security firm F-Secure.

Ukraine, on the other hand, has been in a cyber war with Russia for years. “They had to defend themselves over and over again from real attacks. Ukraine is the best country in Europe when it comes to defending its networks against cyber attacks.”

The more technically advanced a nation is, the easier it is to bring it to its knees with online attacks, Hyppönen told the German Press Agency. “Germany is an excellent example of this. It is a high-tech country with highly developed and very large industrial capabilities.” Every factory and every power plant in Germany is controlled by computers, including food processing plants. “Everything is online and connected.” The Internet was designed to control critical infrastructure.

Hyppönen said it was difficult for governments like the federal cabinet to secure the infrastructure afterwards. “Many parts of it do not even belong to the Federal Republic, but to private companies. And now it’s up to the government and the military to somehow motivate companies and tell them that they have to spend significant sums of money to protect systems against possible attacks by foreign governments.” Implementation is not easy. “It takes a lot of planning, a lot of leadership and a lot of money”. However, the biggest problem at the moment is finding the right specialist staff.

The Federal Association for Energy and Water Management noted that energy companies in Germany have recently recorded more cyberattacks. However, there was no threat to security of supply, the association’s spokesman, Jan Ulland, told the “Welt” newspaper.

Criminal Russian cyber gangs are after the money

The trend of attacks is towards ransomware and phishing attacks. However, so far none of the attacks have been successful. “We cannot see a direct connection between this development and what is happening in Ukraine,” Ulland said.

Hyppönen noted that Russian criminal cyber gangs like Lockbit have since distanced themselves from being part of Russia’s war for financial reasons. His only concern is to continue to receive money from Western companies’ cyber insurance policies after the blackmail attacks. As a general rule, however, insurance companies do not have to pay if the damage is due to force majeure or acts of war. “Lockbit realized that if insurance companies say they are part of the war, they won’t pay more.” Criminals care primarily about money.