Cushioning the consequences of the war: EU farmers should increase production 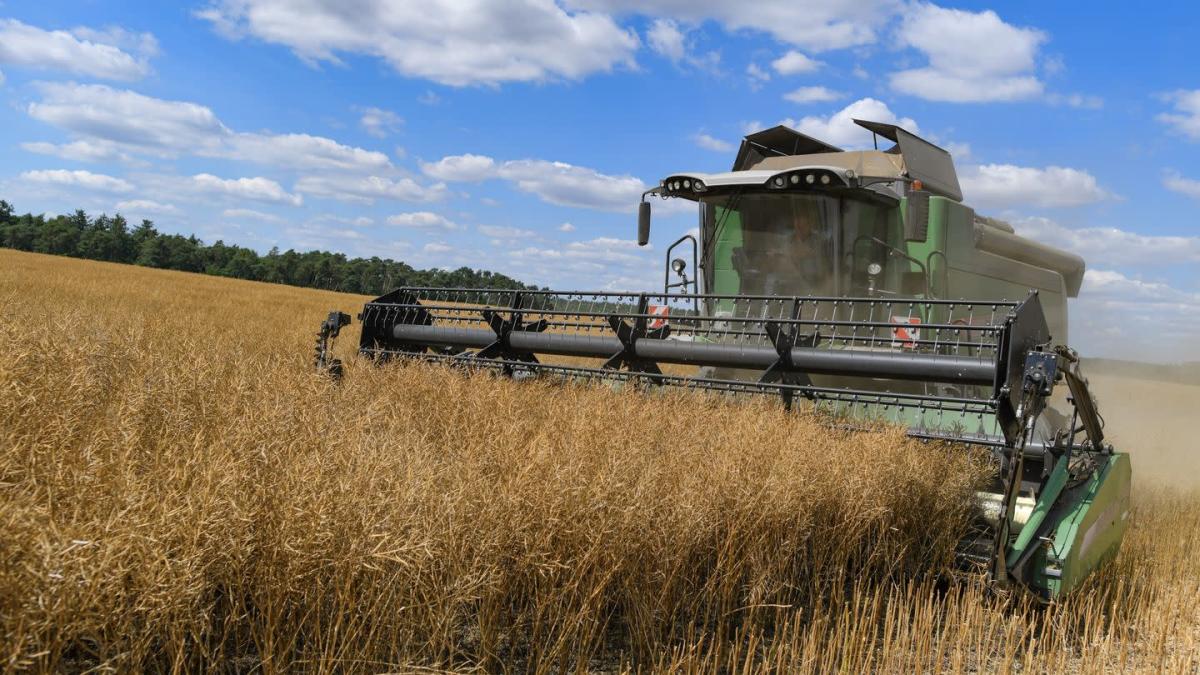 Brussels (dpa) – To prevent more people in the world from starving, EU farmers should in future be able to use arable land intended for environmental protection.

The EU Commission announced that it should be possible to grow food and animal feed there in the future in order to increase production. In addition, EU farmers will be supported with almost 500 million euros. This is to ensure that rising prices for fertilizers and fuel, for example, do not affect food security. Farmers who produce sustainably should have priority.

Devastating consequences for the poorest countries

Due to the Russian war of aggression against Ukraine, devastating consequences are feared, especially for the poorest countries. Ukraine and Russia are big producers of cheap grains, especially wheat. According to the EU Commission, the two countries together supply about 34 percent of the wheat for world markets. Importers such as Yemen, Bangladesh, Pakistan, Sudan and Nigeria are already severely affected by food insecurity.

Environmentalists and politicians from the SPD and the Greens criticize that the measure is being taken in the wrong places. The potential additional yields on EU farmland are minimal on a global scale. It would be more efficient if less land was used for animal feed and more for food production. According to Greenpeace, 71 percent of agricultural land in the EU is used to feed animals.