Cs demands that the government respect 25% of the Castilian language: “It is a constitutional mandate” 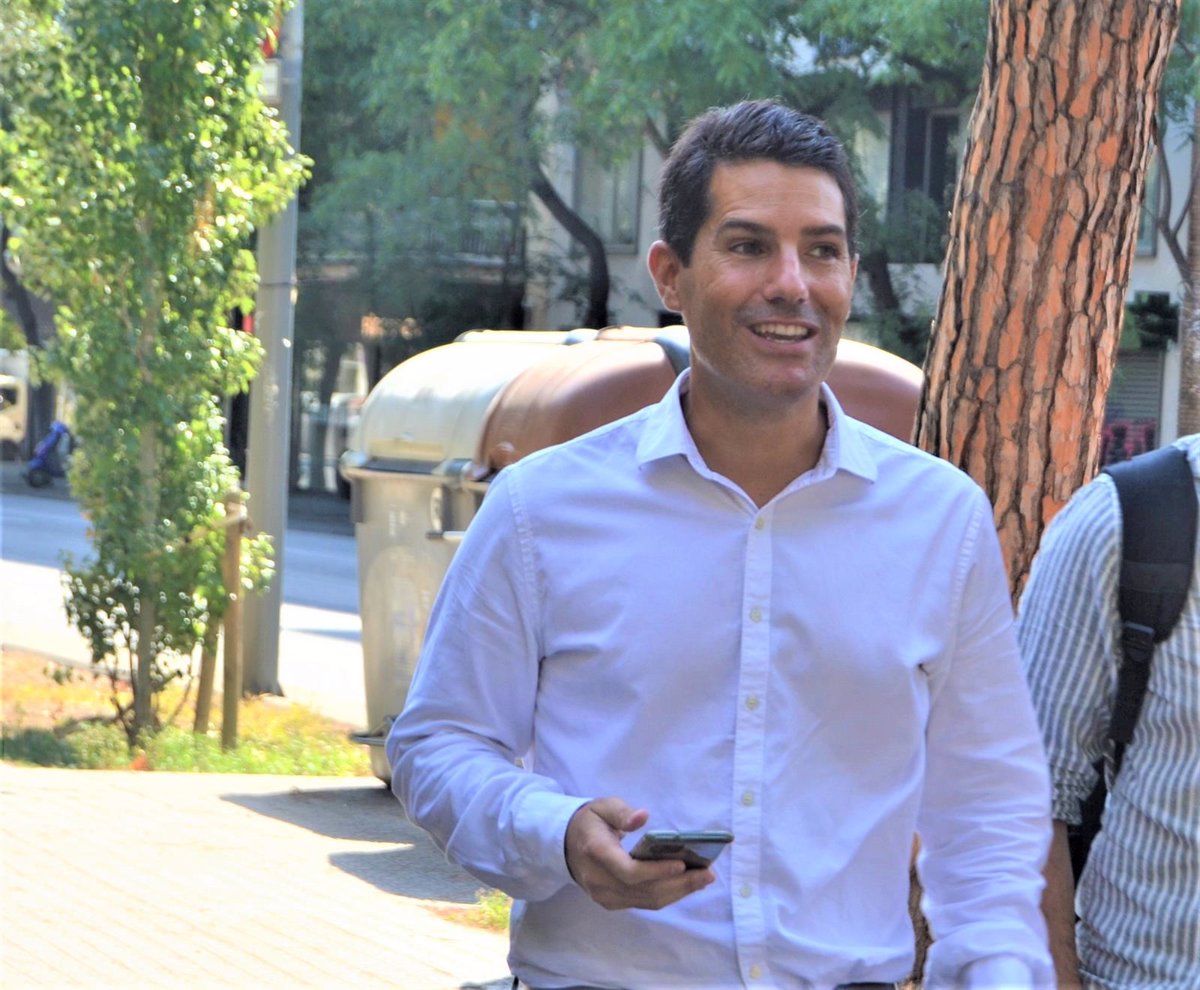 He regrets that the government is “not ready to tighten its belt” in the face of the crisis.

The speaker of Cs in Parliament, Nacho Martín Blanco, this Friday demanded that the government comply with the ruling of the Supreme Court of Catalonia (TSJC) – which orders that 25% be taught in Spanish to ensure its vehicularity in the classroom : “It is a constitutional mandate.”

In statements to journalists before the Generalitat’s Ministry of Education, he has claimed that this constitutional mandate is “above” the government-approved decree-law denying the application of percentages of languages ​​to education, which the court has yet to decide on the Constitutional (TC) .

Martín Blanco has criticized that in a dozen centers that have applied it at the request of families, the Generalitat has requested the revoking of the 25% of the Spanish language based on the new legal framework and has warned that “in a democracy, judicial decisions must be observed”.

When asked that the TC has yet to rule on the constitutionality of the law and decree, the Cs MP has claimed that both decrees are “trafficking” by the government to circumvent the application of the 25%.

“Anything that this constitutional provision does not accept is contrary to the current legal system, and unfortunately the government of the Generalitat, with the support of the PSC, is trying to do that,” he said, referring to the support for the socialists in Catalan law.

Martín Blanco has accused the government of failing to take action to stem “absolutely rising” inflation after the July CPI read at 10.8% and has criticized the fact that the energy saving plan will affect small businesses when consumption is only 10%. , he said.

“Mr. Sánchez is unwilling to tighten his government’s belt, to drastically cut public spending, which the country needs, and yet he is demanding absolutely draconian measures from citizens,” he lamented.

He also criticized the fact that it obliges the autonomous communities to comply with the energy saving decree, while at the same time “encouraging the systematic violation of the legislation on educational matters, on language matters, by the Government of the Generalitat”.

Given the inflation situation, he detailed, Cs will present a package of measures to the House of Representatives in September that include deflating the income tax rate and cutting taxes, as the German government has done, to prevent the state from “profiting” from inflation.

This package will also include austerity measures in public administration so that citizens do not “bear the full cost of this energy crisis” as he sees fit at the moment.

Martín Blanco has urged the government to consider going nuclear and extending the useful lives of plants given the “huge dependency” on Russian gas after the European Commission declared it green energy.

Previous articleOutlander: author Diana Gabaldon assumes this role in the spin-off “Blood of My Blood”
Next articleGTA 6: New game with concepts of prison and search – A fan explains the idea