Crystal Palace against Man City. Why did Guardiola refuse to make any changes? 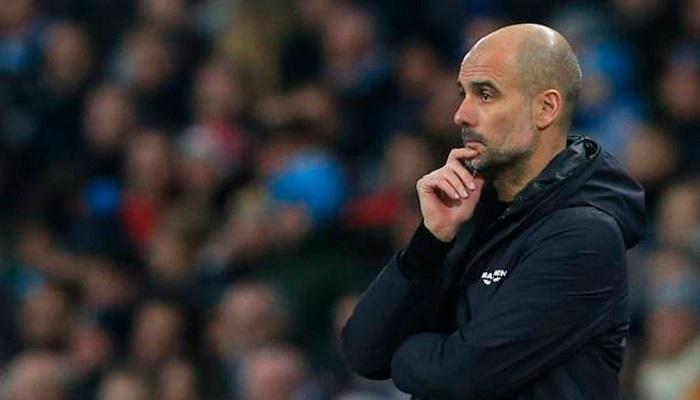 Manchester City manager Pep Guardiola sparked controversy after refusing to make any changes during the match against Crystal Palace.

and match manchester city With their host Crystal Palace goalless, on Monday, at Selhurst Park, on matchday 29 of the competitions English Premier League.

The draw raised Manchester City’s tally to 70 points, occupying the top of the English Premier League standings, 4 points ahead of Liverpool, who played one less game.

What caused controversy is that Guardiola did not make any changes during the match, but he justified it after the match by saying that all the players on the pitch were performing well throughout the match.

“They (the players) were playing well, I thought a lot about making a change, but the players on the side were able to score goals,” Guardiola said.

The Spanish coach revealed the message he sent to the players between the two halves of the match: “Complete the same, be patient, we had chances, but we couldn’t convert them into goals, and this happens sometimes”.

On the conflict with Liverpool for the English Premier League title, Guardiola said: “There are nine games left, and it’s a big number, and we have to win a lot of them.”

It should be noted that Liverpool will play a strong game against Arsenal on Wednesday, and if they win, they will raise their score to 69 points, to occupy second place in the English Premier League table, one point behind the sky-blue team.