Cryptocurrencies jump into the sport: a tale of convenience and distrust 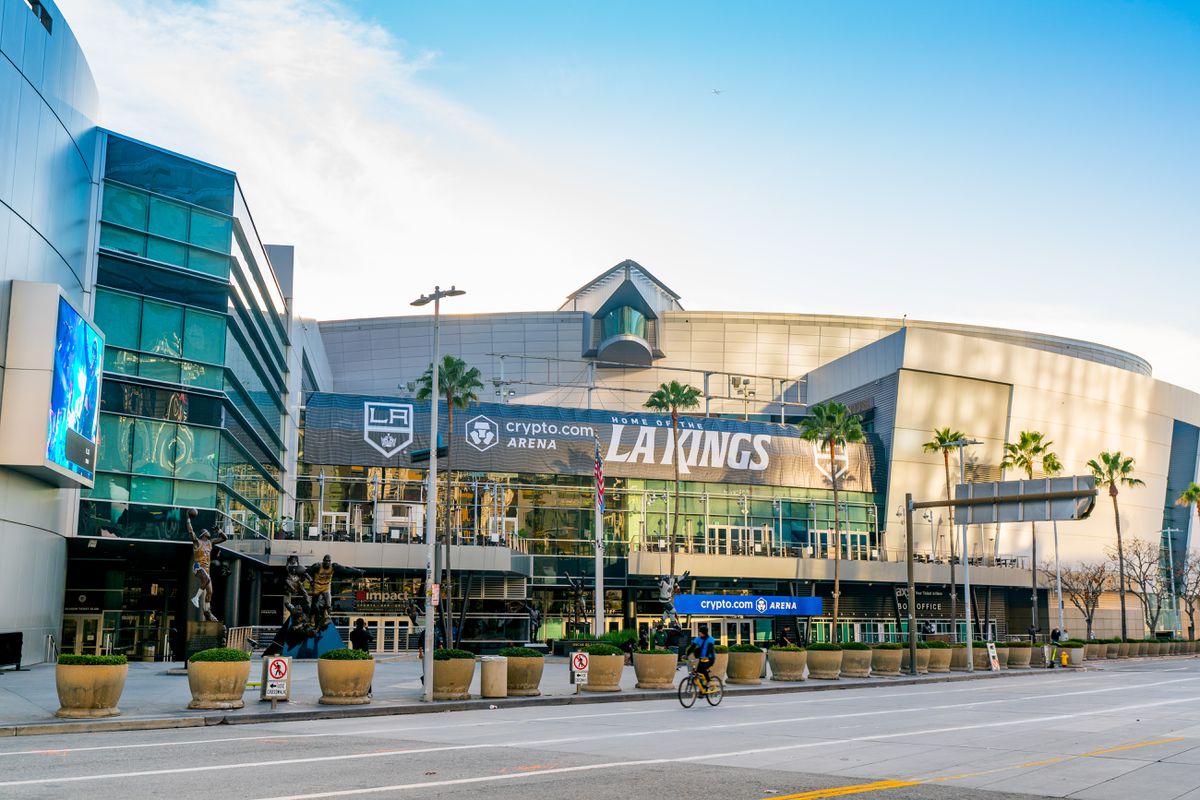 Years ago, single-seaters from Ferrari flew with the tobacco brand Marlboro on the rear wing. The athletes of the Moratalaz team from Madrid competed with the red letters of Larios Gin on their chests. And one of the most respected teams on the ACB basketball team was called Ron Negrita Joventut. The law banning the advertising of alcohol and tobacco in sports ended a relationship that was as lucrative as it was ethically questionable.

But the end of this club did not end the dispute over sports sponsorship. Bookmakers were ubiquitous on football team shirts for years, until the government imposed a gambling ban that killed many young people. And the most recent controversy has been cryptocurrency firms aggressively investing in the sports with the most followers. This was proven at the last SuperBowl, the quintessential sports broadcast in the US and also the most expensive for advertisers. The American platform for buying and selling cryptocurrencies Coinbase paid almost 14 million dollars for one minute of storage space. And four other companies in the industry were put out to tender, which had never happened before.

There are many examples of crypto asset companies trying to tie their image to sports. The old Staples Center, where the Los Angeles Lakers play, will be the Crypto.com Arena for at least 20 years in exchange for $700 million. Renaming the Miami Heat Court was cheaper. For 135 million, it went from American Airlines Arena to be called FTX Arena for the next 19 years.

Pavilion names pay well, but business goes on. In football, since last year, Inter Milan’s kit has featured a message from Socios.com that ends up in many other clubs. And Crypto.com will sponsor the World Cup in Qatar. It’s similar with the engine: Rarely is the F1 team that doesn’t count a platform like Crypto.com, Socios.com, Binance, FTX or Fantom among its sponsors.

The wave has reached Spain. Austrian Bitpanda sponsored this year’s Mutua Madrid Tennis Open and Davis Cup 2021. Several Primera teams have reached agreements with Chiliz, the owner of Socios.com, who has also signed with UEFA and LaLiga. And Baskonia Basketball has Bitci as its main sponsor, a Turkish platform that will pay two million euros to name the team and appear on the jersey for one season.

The breach of their contracts creates distrust towards Bitci. Espanyol has announced legal action because it owes him money. And Cadiz, Celta and Alavés could follow in their footsteps. From the Cadista team, of which Bitci is the main sponsor, they confirm that the company owes them part of what was promised for this season and that there are problems due to the Turkish authorities’ restrictions on cryptocurrencies.

The Andalusian team have signed for three seasons and avoid revealing the amount of their earnings. Its president, Manuel Vizcaíno, explained the problems as follows: “We chose Bitci because it was the one with the most credibility and because it is regular. Bitci paid part but did not pay all. Some Bitci sponsors have already spread the scare: McLaren F1 Team, Sporting de Portugal and Italian Spezia have broken their contracts due to defaults on payments.

These companies are not only looking for sports clubs and organizations. Choosing ambassadors who are trusted by the general public is a way to gain credibility and counter negative messages that associate them with fraud, money laundering and speculation. This is why the Binance platform hired Andrés Iniesta to publish a tweet saying that he chose Binance to launch into the world. your potential audience? More than 25 million followers, including young people with less financial culture.

It didn’t go beyond what Iniesta asked for the tweet, but it did cost him a reprimand from the CNMV, which reminded him they carry “relevant risks” because they’re unregulated products. The agency is becoming increasingly vigilant: since January, it has required companies promoting investments to apply for a permit and to attach a warning about the risks.

This week, Binance announced a after Cristiano Ronaldo Launch collections of NFTs that will only be available on their platform. The Portuguese has 459 million followers on Instagram.

These companies grew on the back of Bitcoin’s heights. But now they are stuck in a crisis that can halt funding for the sport.

“No one rejected our sponsorship proposals”

The Austrian Bitpanda is one of the most active in Europe in advertising investments and defends its right to appear at sporting events: “We are European, we are regulated and we strongly support the role of regulator for our industry. We attach great importance to absolute compliance with legal regulations and have never had a situation where someone has not accepted our sponsorship offers,” says Alejandro Zala, his manager in Spain. Red Bull F1 Team Principal Christian Horner Agrees Banning Crypto Sponsorships Would Be a Mistake “The world is evolving and changing. The entire cryptocurrency sector is fascinating.”

Most accept the money, although there were occasional slips just before they got started. FC Barcelona signed an agreement with Ownix ​​to launch an NFT collection on November 4 last year, but canceled the agreement two weeks later when Moshe Hogeg, owner of Israeli club Beitar and affiliated with the organization, was accused of cryptocurrency fraud was arrested crypto platform.

Recently, the Spanish Football Federation postponed a deal with China’s Huobi – now based in Gibraltar – until its legal position is settled. Huobi appears on the list of organizations warned by the CNMV stating this “It’s not allowed provide investment services. CNMV sources indicate that when they found out about the pact, they contacted the RFEF to warn them that Huobi was not meeting their requirements. “We found that particularly worrying,” said a spokesman for the agency.

Clubs and championships associated with cryptocurrencies face reputational risks. What would happen if the platform they wear on their t-shirt collapses, wiping out the savings of thousands of retail investors? That this is not a far-fetched hypothesis is shown by the crash of Luna (Terra), who signed a sponsorship deal with the Washington Nationals – part of the MLB, the most important US baseball league – just three months before his bankruptcy.

Terra is one of the largest DAOs in the cryptocurrency industry.

Terra has experienced a meteoric rise as a market leader.