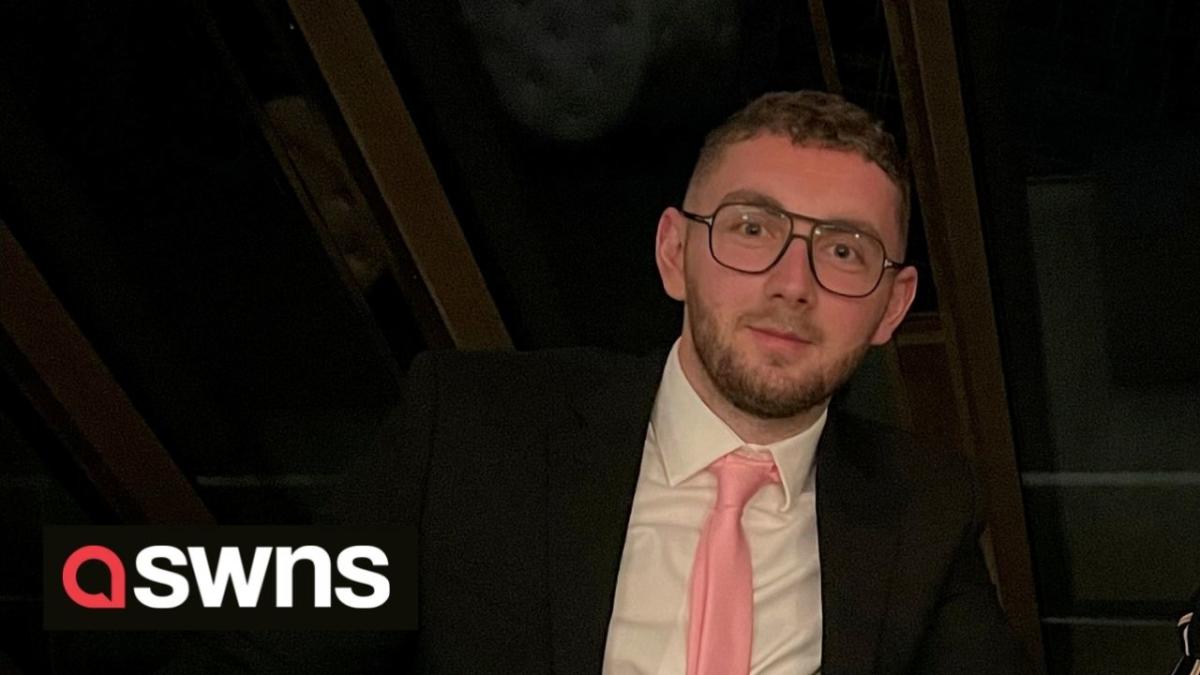 A cruise ship passenger received a four-figure payout after a worker returned to his room after delivering a pizza and repeatedly asked him if he was “sure” he wasn’t gay.

Lewis Meehan, 27, says he was proposed to after calling room service aboard the Britannia, a P&O Cruises ship, in the early hours of January 23.

The nightclub manager, from Nottingham, says a member of staff handed him the food but then came back and said he needed payment.

The footage shows what followed: The waiter repeatedly asking Lewis if he’s “sure” he’s right after entering his room.

Lewis filed a complaint shortly after, claiming the man was removed from the ship at the next stop on the Caribbean voyage.

And Carnival UK, which owns P&O Cruises, has since made a payment to Lewis, understood to be in the thousands.

Lewis said of the ordeal: “It was so unexpected – it completely ruined our vacation. My sister was really freaked out about it.”

The Nottingham Forest fan said he returned to his cabin after celebrating a win and called room service for a pepperoni pizza.

He then answered the door in his boxer shorts when the food arrived, and was taken aback when the butler allegedly told him he had a nice body.

He states that the member of staff called his room to say that he would have to come back for payment, which he found strange.

So the quick-thinking Lewis decided to set his phone to film just before the man arrived, capturing the ordeal on camera.