Criticism of the draft of the future legal basis of Corona 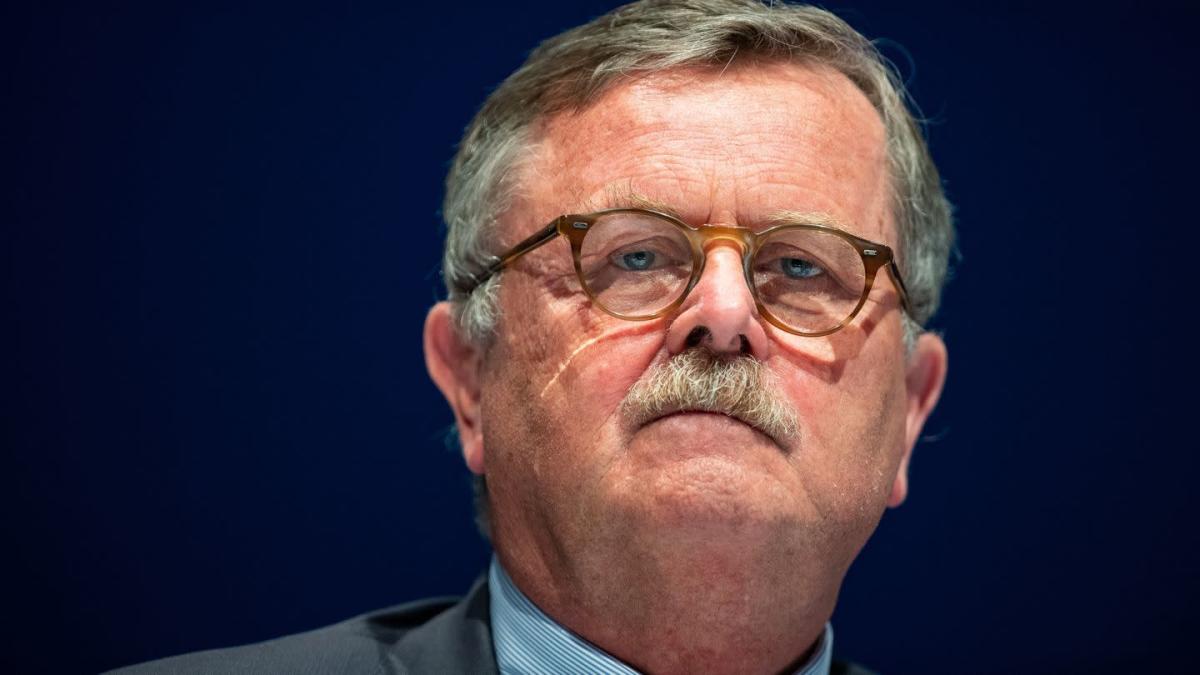 Berlin (dpa) – According to experts and state politicians, the federal government’s draft for the new legal basis for Corona from March 20 is insufficient.

“The principle of hope rules,” said the president of the World Medical Association, Frank Ulrich Montgomery, the newspapers of the Funke media group and the “Augsburger Allgemeine”. The agreed basic protection is better than nothing. But: “Politicians have successfully talked about other sensible measures.” The German Foundation for Patient Protection also considers that the change in the Infection Protection Act is insufficient to ensure the protection of all vulnerable groups, such as those in need of care who live at home and not in homes. Several federal states had also criticized the plans.

The draft regulates what the federal states can prescribe if, as agreed, all far-reaching protection measures are removed before March 20. Mask requirements in nursing homes, clinics and local public transport should then be possible, as well as testing requirements in nursing homes and schools. The mask requirement on long-distance trains and planes must also remain nationwide. If the Corona situation worsens on site, it should be possible to impose some stricter conditions there: mask requirements, distance requirements, hygiene concepts and proof of vaccination, recovery or tests (3G/2G/2G plus), but only if the respective state parliament has previously agreed to address it. Other measures, such as contact restrictions, were removed from the catalog of protection options at the insistence of the FDP, although the subsequent development of the virus is not clear. Originally, however, he had wanted to remove everything except the mask requirement.

Criticism of the federal states

Several federal states had criticized the coalition’s compromise, including the state leaders of the Berlin traffic light parties. The Prime Minister of Baden-Württemberg, Winfried Kretschmann (Greens), for example, considers it “grossly negligent if the federal government delivers effective instruments for emergencies without need”. His colleague from Lower Saxony, Stephan Weil (SPD), had said: “You don’t throw away the fire extinguisher if it is still burning.” Bavarian Health Minister Klaus Holetschek (CSU) was also critical. After all, the number of new infections is on the rise again, albeit with a mostly milder course. There are now more than 1,300 new infections per 100,000 population per week.

Bremen Mayor Andreas Bovenschulte (SPD) was somewhat more positive: “In the current situation, I think this is a responsible regulation,” he told “Welt”. “However, if the pandemic situation fundamentally changes in the future and there is a risk that the health system will be overwhelmed across the board, further improvements would need to be made by the federal legislature.”

The government and coalition deputies opposed the criticism. The new hotspot regulations take into account the wishes of the federal states to order stricter measures if necessary, said State Secretary for Health Sabine Dittmar (SPD) of the “Augsburger Allgemeine”. And FDP health expert Andrew Ullmann told the newspaper that in future the focus will be on personal responsibility and the protection of vulnerable groups.

The head of the Foundation for Patient Protection, Eugen Brysch, does not see it that way: unlike home residents, the amendment to the law does not provide for the protection of people in need of care who live at home, he said. to the Funke newspapers. The coalition forgets millions of people in need and their families.

Bundestag Vice President Wolfgang Kubicki (FDP) praised the draft, but called for changes to the details “to rule out misunderstandings and different interpretations”, as he told the “world”. “In particular, intervention thresholds for hotspot measures must be precisely defined in law.” The director of the National Association of Statutory Health Insurance Physicians (KBV), Andreas Gassen, argued in a similar way: “But there must also be concrete data, such as the occupation of intensive care units for coronavirus cases, so as not to give the impression of arbitrariness,” he told the German editorial network.