Cristina Rota, the director and teacher who raised several generations of Spanish actors 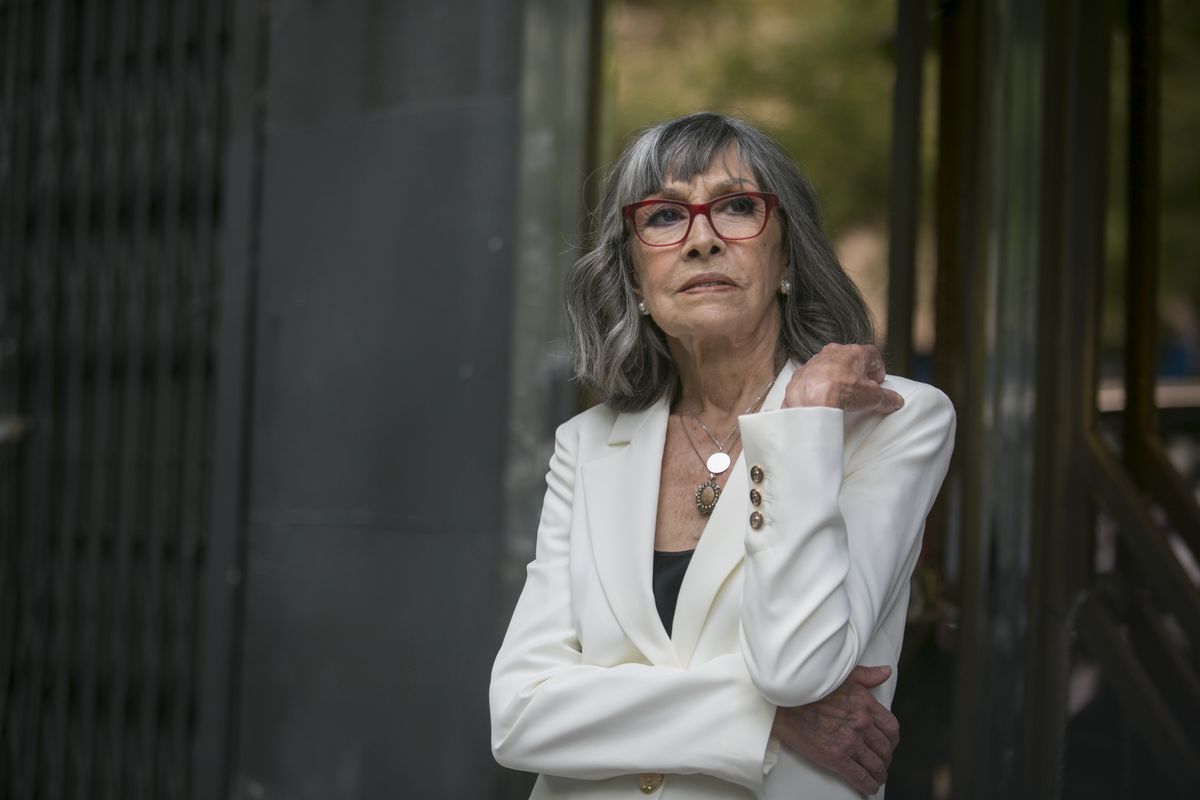 Actress and director Cristina Rota (La Plata, Argentina, 77 years old) first remembered the horrors of the dictatorship when she was about ten years old, with the first military coup in her country. Her father, persecuted, had to go into hiding and she pretended to be from a higher social class at school to protect herself. At just 12 years old, he was already taking part in secret political meetings. The tragedy did not end there. Years later, in 1977, she was forced to flee under the regime of General Videla following the disappearance of her husband, also an actor and activist, Diego Fernando Botto. He went into exile in Spain with two very young children. Since then she has lived in Madrid, where she has become a clear reference in the theater scene, teaching, teaching and mentoring several generations of artists, including names such as Penélope Cruz, Antonio de la Torre, Nathalie Poza, José Coronado, Alberto San Juan or the Brothers Ernesto and Malena Alterio and their own children Juan Diego Botto, Nur Levi and María Botto. But also from the passion for life and knowledge, poetry and the struggle for memory. “The bad guys didn’t hit me,” Rota says contentedly in one of the classrooms at her school, which shares space with the Mirador Hall, one of the busiest theaters in town.

Rota received the Honor Award Monday night at the gala for the first edition of the Godot Awards organized by the magazine God, Publication dedicated to the performing arts in Madrid. So it came about that the jury, consisting of 40 culture and theater journalists from different media, personalities from the scene and the theater audience, awarded the prize for the best theater show a moonless night, written and directed by Juan Diego Botto and co-produced by herself, leaving mother and son sharing the stage with emotion. The work The bar that swallowed all the Spaniards was one of the great protagonists of the evening and won three awards: Alfredo Sanzol for best playwright, Francesco Carril for best male actor and Alejandro Andújar for his scenic design. Vicky Luengo received the award for Best Actress for the golem, a work that also won Best Music for Fernando Velázquez. Nao Albet and Marcel Borrás received the Best Director award for Robbery, beating and death in Agbanäspach.

Passion, madness and professionalism were the adjectives heard at the gala about Rota, director of works like rose scratch Y Guildstar is dead and montages on texts by Lorca, Steinbeck or Tennessee Williams. Without a doubt, what best identifies her is passion. “Sometimes I think I wouldn’t want to die without being able to pass on to the new generations the passion for life and theatre, the passion for poetry and poets and the passion for changing society,” says this staunch advocate for the social function of the theatre.

“I want to be a standard for the love of knowledge and a standard for imposters. We live moments of invitation to the immediate, to conformity, to saying yes, to slogans, and I hate the reckless and the cheater,” says Rota, who is questioning his roots and rethinking his life these days. And at 77, she knows her happiness was pre-programmed as a child, beginning her declamation and music lessons and discovering the poets her mother pushed her to study. He began acting at the age of 14, at which point embarking on a path of endless touring with repertory works he studied on the side, which reflected Fernán Gómez so well the journey to nowhere. She is very aware of all this, determined not to forget the misery they experienced but not the happiness they found in the cities.

This battle for memory was passed on to his three children. “I never thought they would come out so passionate, I never thought they would be so enthusiastic about words and literature,” says a more than content mother who knows how to celebrate life in tragic moments. “I don’t understand melancholy because melancholy is narcissism, I wouldn’t have understood that I passed the death drive onto my children and not the life drive. In exile it took a tremendous effort to celebrate life in every moment. Everything was celebrated at home, every little success was a party, a meal, a movie. The theater saved me, it got me out of the danger of melancholy and nostalgia,” says Rota, who assures that a murder like that of her husband or that of many friends is never overcome, but that pain can be turned into something creative and lively.

“The bad guys never beat me, and now it’s my kids who are denouncing what I denounced a long time ago,” adds Rota, who is happily announcing the performances of his son Juan Diego’s two plays. a moonless night Y The invisible piece of this world, next year in Argentina. “It will be a way to show that they didn’t beat us and that the memory doesn’t fade.” To heal the wounds, what would his beloved Lorca say.