Create a trusting environment with children, “keys” to protect them from social networks, according to the Orange Foundation 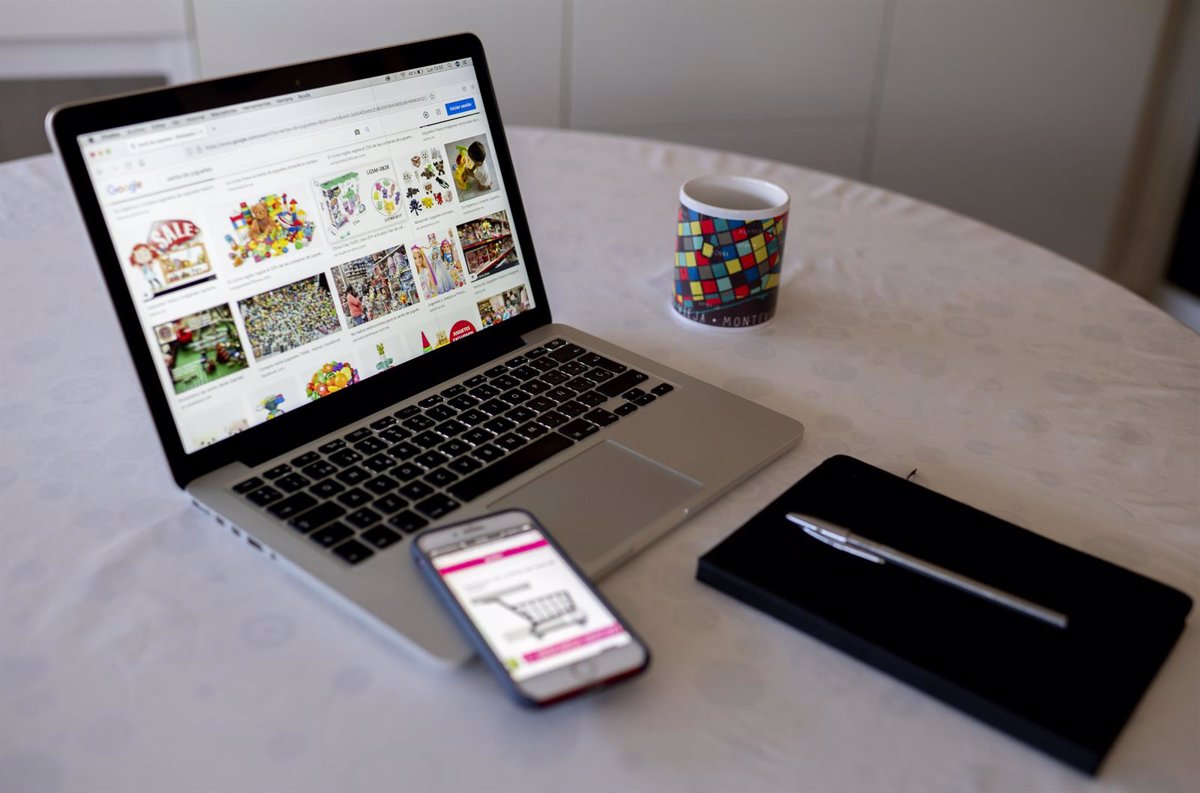 On the occasion of International Youth Day, which is celebrated this Friday 12 August, the Orange Foundation has listed a number of guidelines to protect children from the dangers of social networks.

In particular, he defends that creating an environment of trust with the smallest of the house “is a key task to achieve a healthy relationship with social networks”. As such, he adds, fluid communication, where dangers are strongly communicated, “will be key to preventing children from being exposed to a threat to their safety”.

In this way, “they learn to rely on an adult they trust when they’re uncomfortable or simply stumbled upon something that piques their curiosity, rather than reserving such situations to themselves, which is something we should avoid.” “Also, it will allow us to know how our son understands social networks and how he behaves on the Internet,” he adds.

In this context, the Orange Foundation’s Director General, Daniel Morales, has stressed that social relations “are a crucial element for all of them”. “Social networks are now becoming an excellent communication channel and are therefore positioned as one of the essential tools in their social development. Because of this, parents need to inform them about them, including benefits and risks. , and staying by their side whenever they need it,” he said.

In order to develop this conversation and make it effective for both parties, the Foundation emphasizes the need “to know what these social networks are made of, especially those that are used most often by minors”.

To this end, he points out that there are many tools that help “to know these technologies in depth”. For example, the Orange Foundation, framed in the Orange Digital Center, has developed the “Social Networking for Moms and Dads” course, which will be taught by experts in the field and will help to understand the reasons behind young people’s addiction to social networks.

In this sense, he emphasizes that “it is appropriate to set rules and limits for children’s use of social networks” and to agree with them a schedule and time limit for use that does not interfere with their learning schedule , nor in their tasks home.

Also in terms of space of use, it recommends placing the computer in common areas and considering it a family asset “to avoid being confiscated continuously”.

On the other hand, she defends insisting to minors that “the most important thing in their network of friends is the quality of the people who make it up and not the quantity, that is, preventing them from systematically making friends and adding only those those who do this know it well.”

Also, it indicates that it is convenient to limit your general and specific privacy choices as much as possible and thus control who can have access to your information; make them aware of the importance of not posting compromising content on their networks as it will never be completely removed; help them express their emotions over the network and also put them into perspective; and encourage them to comment or report any anomalies or abuse they have seen on the network.

According to the latest data from studies from the National Institute of Statistics (INE), the use of new technologies is becoming more widespread between the ages of 10 and 15, which can lead to problems such as addiction, privacy issues, cyberbullying and even the possibility of causing mental disorders .

“Protecting our children from the dangers of the internet, especially on social media, is not always an easy task and a headache for many families. At home, big and small, we live practically 24 hours a day connected to everyday life, including technical devices, mostly smartphones and thus the frequent connection to social networks,” the foundation concludes.

Previous articleLidl offers: The best deals from the brochure and online store
Next articleCobra Kai Season 5: Mike Barnes is back – but is he also part of Terry Silver’s team?