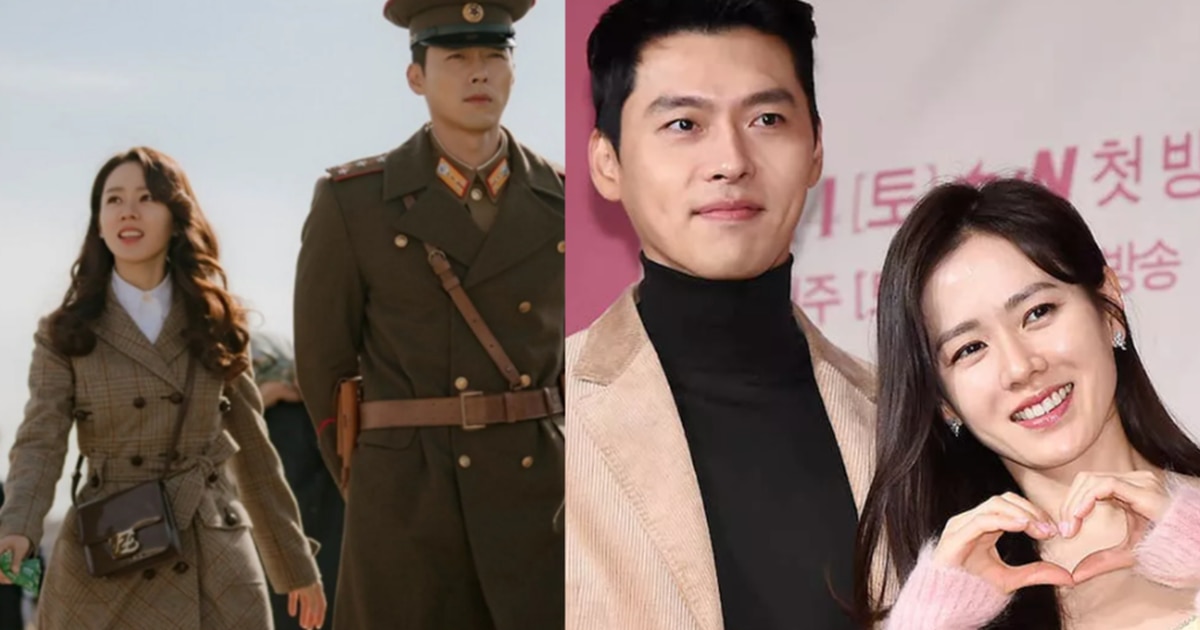 Beloved Main Actors of K-Drama “Crash landing on you”, Hyun Bin and Son Ye Jin got married last March and now, after returning from their honeymoon in the United States, they have announced that they will be parents.

The couple tied the knot on March 31 this year, in an exclusive ceremony in Seoul. The Korean press reported that the celebration was attended by around 200 guests, calling it the “wedding of the century”.

Their relationship was confirmed at the end of 2020, after a leak in the media they were dating. But it’s believed that they started dating soon after they started working on “Crash landing on you” together.

Following the leak, their respective agencies asked fans to support this new romance.

Now, the actress, Son Ye Jin, has taken to her official Instagram account to share a heartfelt message with her followers, revealing that she is expecting a child with Hyun Bin.

“Everyone is fine, right? I am. Today I want to share some good news. A new life has come to us… I am still a little dazed, but I feel changes in my body every day with concern and excitement,” the message began.

“I’m very grateful, but I’m still a little cautious, I haven’t even told anyone close to me. But before it’s too late, I’m sharing this news with fans and acquaintances who had to wait. as long as we. We will do our best to protect the precious life that has come down to us,” the concerned actress wrote.

The agency that represents Son Ye Jin later confirmed her pregnancy through a statement published on Korean media, E Daily: “Son Ye Jin is pregnant and in the early stages,” they announced without saying. reveal the actress’ exact gestation time. .

- Advertisement -
Share
Facebook
Twitter
Pinterest
WhatsApp
Previous articleBrussels is calling on EU countries to adapt the fiscal framework to the current crisis
Next articleDepeche Mode: the band talk about the cause of death of Andy Fletcher