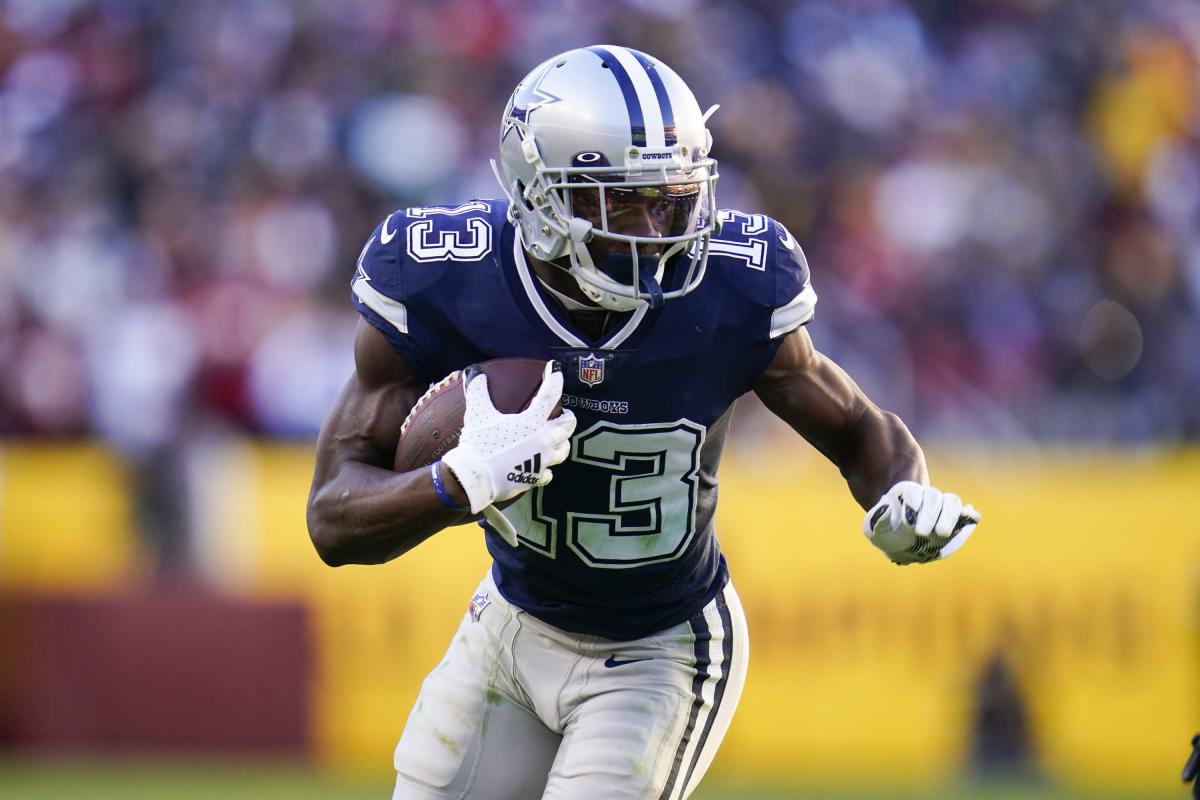 The Dallas Cowboys agreed to a long-term deal with wide receiver Michael Gallup a day after agreeing to trade Amari Cooper to Cleveland.

Gallup will return on a five-year, $62.5 million contract, two people with knowledge of the deal said Sunday. The people spoke to The Associated Press on condition of anonymity because the deal may not be official until the start of the new league year.

The Cowboys are sending Cooper to the Browns to save about $16 million in cap space. With the Gallup deal done, Dallas will move on to defensive end Randy Gregory and some of the club’s other unrestricted free agents.

Gallup was a focus in free agency for the Cowboys despite tearing the ACL in his left knee in the penultimate game of the regular season. Club officials have expressed optimism about Gallup’s recovery.

The Cooper trade leaves CeeDee Lamb as Dallas’ No. 1 receiver. A healthy Gallup has shown the potential to be a solid second option for quarterback Dak Prescott.

Before the knee injury last season, Gallup missed seven games with a calf injury. The nine games played were the fewest in his four years. Gallup had 35 catches for 445 yards and two touchdowns.

The Cowboys also have a one-year deal with wide receiver Noah Brown.

- Advertisement -
Share
Facebook
Twitter
Pinterest
WhatsApp
Previous articleItalian authorities have confiscated the next yacht owned by a Russian oligarch
Next articleIf you are a man reading this, this is how you can really support women.