Covid crisis ‘not over’ as hospitalizations set to rise for two weeks, warns Chris Whitty 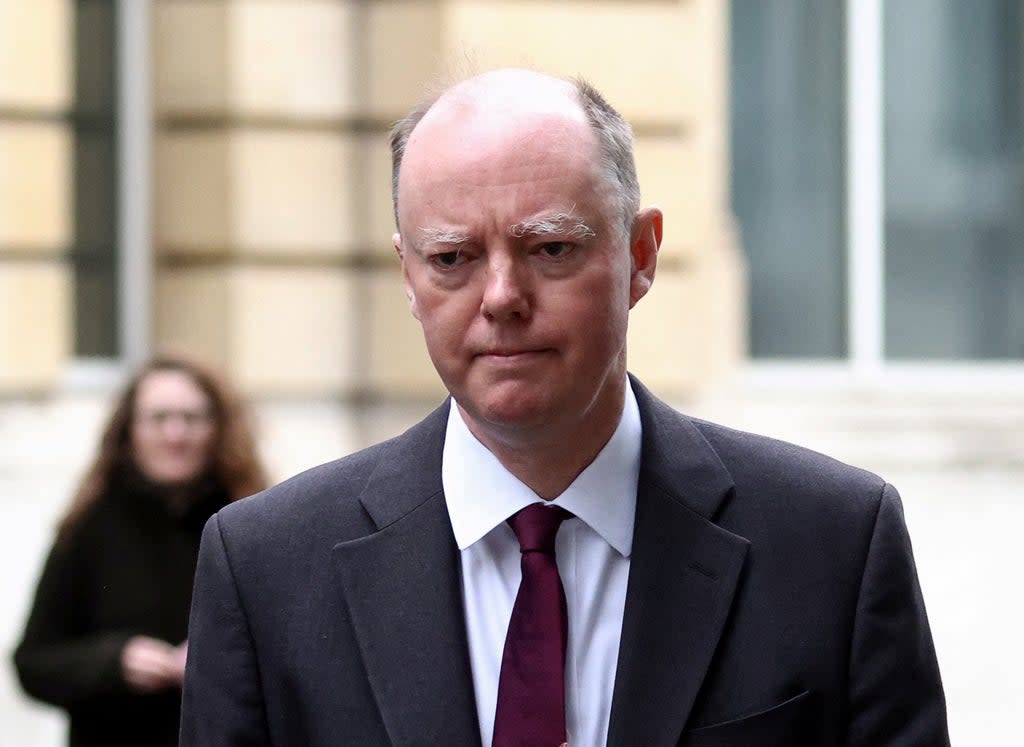 Covid hospitalizations will continue to rise for at least two weeks, England’s chief medical officer warned on Wednesday, as Britain’s daily cases topped 100,000 for the second time this month.

Professor Sir Chris Whitty said the country’s Covid crisis is “not over” and new variants of the disease could emerge at any time.

He pointed to the latest data showing that the number of people with Covid in hospitals has been on the rise and said this is likely to continue for at least two weeks.

The current surge in cases “is currently being driven by Omicron rather than new variants,” he told an audience at a Local Government Association conference, but added: “We need to be very vigilant about this, because at any time new variants it could pop up anywhere in the world, including the UK obviously, as happened with the Alpha variant.”

Another 194 Covid deaths were reported on Wednesday, 27 percent more than last week.

Professor Whitty said death rates were thankfully still low, but hospitalizations meant there was still pressure on the NHS.

When asked about the end of free trials for the public on April 1, Sir Chris said it was a “trade-off between disparities, because the effects of free trials are likely to be differential in society and [there are] very substantial sums being spent on it, which would otherwise be spent on other public health issues.

“Ministers have chosen on that balance that they want to prioritize other things than free trials, but I don’t think anyone is under any illusions that there are any downsides to that…no one is going to claim an easy answer to this, this is a balance and is fundamentally ministerial”.

However, he said the tests for health and social care staff were “slightly different” as the risks are higher and those in hospitals or nursing homes are more vulnerable.

His comments come on the second anniversary of the day the UK announced a nationwide lockdown.

Although Covid-19 will become less pervasive over time, it will remain a “significant problem” for the rest of our lives, he said.

“I would expect it to be probably seasonal in the UK, but interspersed for at least the next two or three years with new variants,” he said.

Claims that the pandemic has moved to a stable state are “incorrect”, he said, pointing to Hong Kong, where the situation is “the worst it has been at any time”.