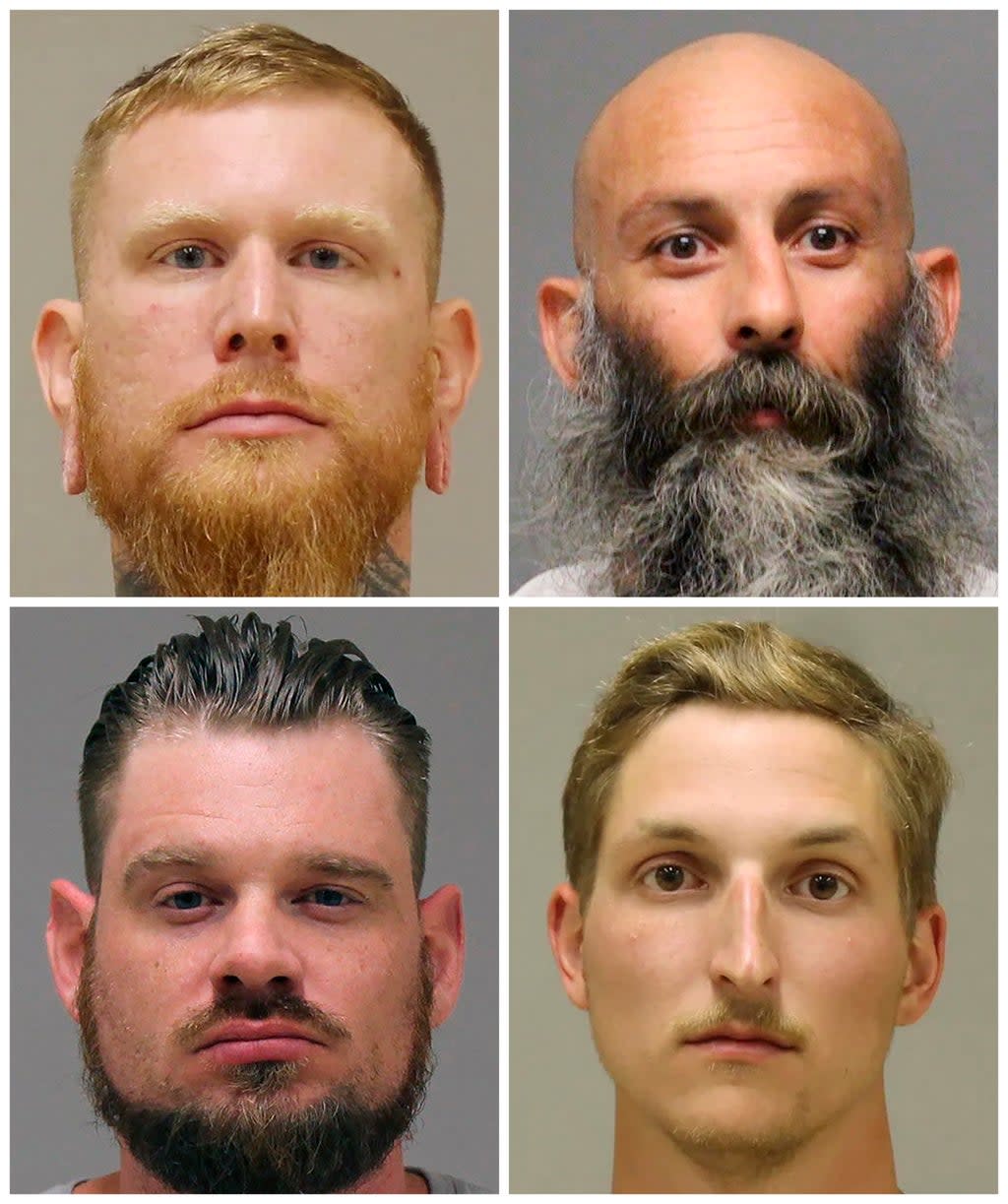 The trial of four men accused of plotting to kidnap the Governor of Michigan. Gretchen Whitmer, which was scheduled to resume on Monday, was postponed until at least Thursday because an essential participant tested positive for COVID-19.

US District Judge Robert Jonker ordered the postponement on Sunday. FBI agents and undercover informants were expected to testify in the coming weeks, as were two co-conspirators who have pleaded guilty before trial as prosecutors prepare their case against four accused of conspiring to kidnap Whitmer.

The trial could last more than a month.

In their testimony last week, prosecutors sought to counter defense claims that the four were caught, duped by the FBI into joining a kidnapping conspiracy that they would not otherwise have thought of. Prosecutors laid the foundation for their case by calling in FBI investigators to explain how they obtained undercover recordings and social media posts. They entered some of that key evidence.

On Thursday, jurors heard for the first time a recording of one of the defendants speaking specifically about the kidnapping of the Democratic governor. Barry Croft Jr. could be heard saying there should be “quick and accurate grappling” from Whitmer.

Jurors heard him and defendant Adam Fox in social media posts and recordings ranting about alleged government abuses and saying violence was a valid response. Prosecutors say Croft and Fox were the ringleaders in the plot.

Prosecutors said authorities arrested Fox, Croft, Daniel Harris and Brandon Caserta in October 2020 to foil the kidnapping and make sure the men couldn’t follow through on offers to buy high explosives.

In 2020, Whitmer was trading quips with then-President Donald Trump about his administration’s response to COVID-19. Critics of him regularly protested at the Michigan Capitol, clogging the streets around the statehouse and legally bringing semi-automatic rifles into the building.

Whitmer, who is seeking re-election this year, rarely speaks publicly about the case and is not expected to attend the trial. She has blamed Trump for stoking mistrust and fomenting anger over coronavirus restrictions and refusing to condemn hate groups and right-wing extremists like those accused in the plot. She has said that he, too, was complicit in the deadly Jan. 6 Capitol insurrection.