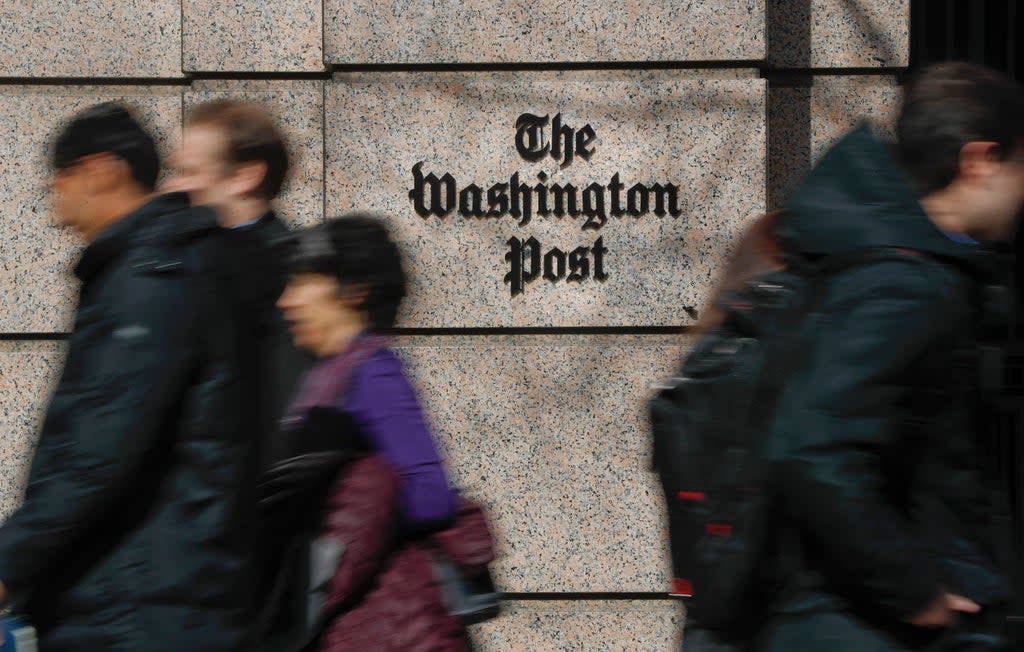 A District of Columbia judge has dismissed a lawsuit brought by a Washington Post political reporter who said the paper discriminated against her as a woman and a victim of sexual assault.

Felicia Sonmez sued the Post in July, saying the newspaper had barred her from reporting on sexual misconduct after she spoke publicly about her own experiences. The lawsuit filed in Superior District Court named former senior editor Marty Baron and five other editors for violating the district’s Human Rights Law.

The Post lifted the ban on Sonmez reporting on sexual misconduct in March 2021.

In his ruling Thursday, Judge Anthony Epstein noted that the Post argued that it took action against Sonmez because of his public statements to avoid the appearance or perception of bias. That, he said he, did not break the law.

“A news publication has a constitutionally protected right to adopt and enforce policies designed to protect the public confidence in its impartiality and objectivity,” he wrote.

Sonmez’s attorney, Sundeep Hora, said in an email: “We are disappointed with the court’s reasoning and plan to appeal the decision.” Washington Post spokesman Kris Coratti declined to comment.

Sonmez had said the Post barred her from writing about Christine Blasey Ford’s sexual assault allegations against Brett Kavanaugh, now a Supreme Court justice, and later removed her from other stories. In her complaint, she said a publisher told her it would “present ‘the appearance of a conflict of interest'” for her to report sexual misconduct.

Sonmez’s lawsuit says she suffered humiliation, emotional distress and physical pain from grinding her teeth at night because of the newspaper’s actions.