Countries with greater digital freedom have a lower risk of cyberattacks 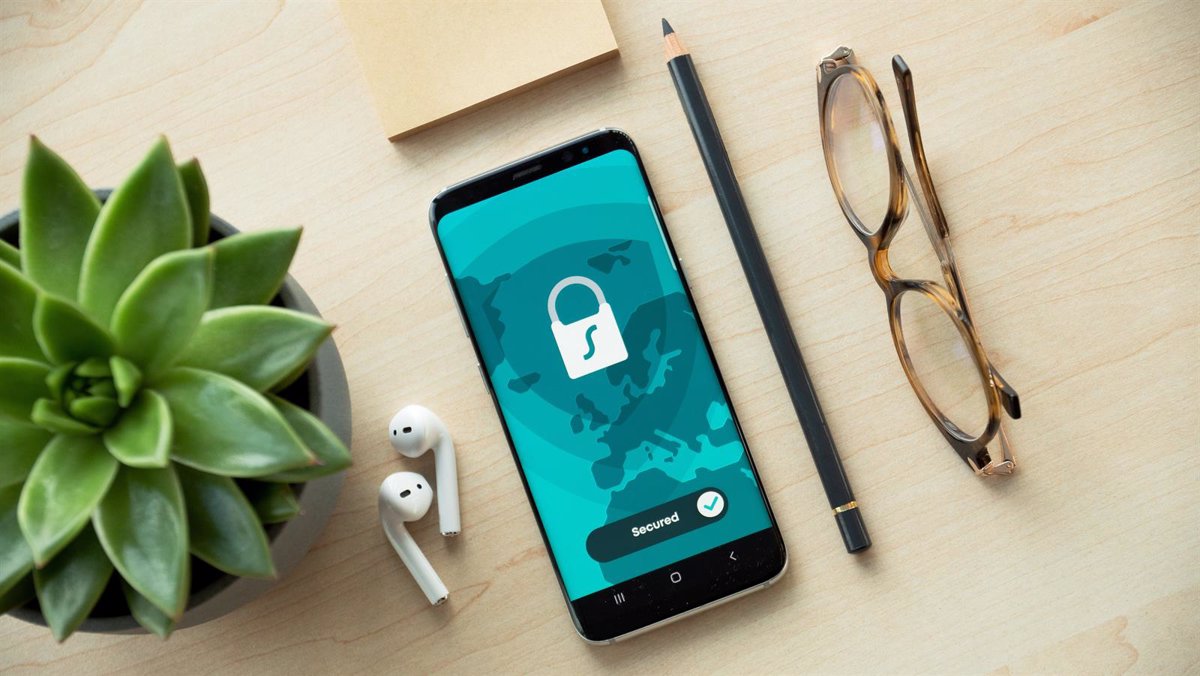 The countries where their residents and organizations have greater freedoms in using the internet are in place a lower risk from cyberattacks, but they suffer from the same lack of transparency in privacy policies as those living in countries where freedom is more restricted.

Security software developer company Avast released its first this Friday Digital Wellbeing Reportin which he analyzes the degree of freedom of expression “online” in countries around the world and the associated risks for users.

To create this report, Avast combined its data on cybersecurity risks and privacy challenges with the 2021 Freedom on the Net Report by Freedom House, which assesses the degree of freedom people have when surfing the Internet in a country. In this case, based on the level of surveillance and restrictions, such as blocked social networks, censorship or deliberately manipulated online debates, and disrupted computer networks.

First, the company defined what counts as digital freedom. This is the combination of digital freedom, cybersecurity and privacy, complemented by a user’s ability to use the Internet in an open, regulated, private, informed and secure manner.

One of the most prominent conclusions of the report states that people living in free countries: a 30 percent risk of becoming a victim of cyber attacks, compared to 36 percent of people in partially free countries or without any guaranteed individual freedom.

In this way, it is suggested that there is an indirect relationship between a country’s Internet Freedom Index score and the risk index of suffering a cyberattack.

One of the reasons for this result is that countries that are not free tend to be lower GDP per capitawhich may lead to using unsafe sites and sources to access free content, games and movies, which a greater exposure to online risks.

In this sense, the report points out that the country with the lowest risk of suffering this type of cyber attack is in the list of the top ten freest Iceland, with a 33.2 percent chance of being in this situation.

They are followed by Estonia (30.8%), Canada (26.9%), Costa Rica (27.6%), Germany (24.1%) and France (27%), among others, countries classified according to Freedom House as Countries with the highest digital freedom apply measurement standards.

For example, Taiwan is more at risk of being attacked by cybercriminals (36.6%) but ahead of Germany and France in terms of online freedom.

Another conclusion of this study is that Existence of a correlation between the risks the experience of cyber attacks and the age of the operating systems used.

This enables them to better protect themselves from cyber attacks, in contrast to disadvantaged nations that tend to rely on older operating systems. Because of this, the risk of suffering a cyber attack increases.

Among the most popular countries in this regard are Germany, France and the UK, versus Indonesia, Turkey and Belaruswhose users use older operating systems that are vulnerable to cyber attacks.

The report conducted by this software development company, based on a combination of its own criteria with Freedom House’s parameters, also finds flaws in the websites’ privacy policies that are inadequate.

The report also describes this, although the privacy policy are more common in these first countriesthat enjoy greater freedom of digital expression does not mean that they are readable and understandable by users.

“If these privacy policies are unclear, their aim is lost,” Avast says in this report, noting that the privacy policies of free countries like the United States and Australia apply they are “quite vague” and less readable than in Japan, Taiwan or South Africa.

In these last three countries, the terms of use and privacy are clearer and easier to understand than, for example, in Italy or Argentina, which are at the other extreme, as they present imprecise guidelines and hard to understand.

As for the countries with partial freedom, the websites of Kyrgyzstan, Sri Lanka and Morocco provide a compensated section of the privacy policy, ie complete and legible; against Colombia (which integrates these conditions but is more difficult to understand) or Tunisia.

Finally, among the countries that do not enjoy digital freedom of use, Vietnam stands out for its plentiful and understandable conditions compared to, for example, Egypt not only does it not contain incomplete informationbut also not easy to understand.

Finally, Avast has pointed out that there is a big gap between free countries in terms of digital habits and those suffering from censorship and control by the authorities.

In addition, the company has affirmed that the digital well-being of the citizens of free countries can be considered greater since then There are enhanced security protection policies.

Likewise, it has recommended promoting clearer privacy policies and more robust protections, and promoting “digital hygiene”. It has also proposed open standardization of identity standards across online platforms and services.

- Advertisement -
Share
Facebook
Twitter
Pinterest
WhatsApp
Previous articleNadal closer to Wimbledon: ‘The sensations now tell me there are opportunities to play’
Next articleIn addition to Evaluna, these celebrities ate their placentas after giving birth