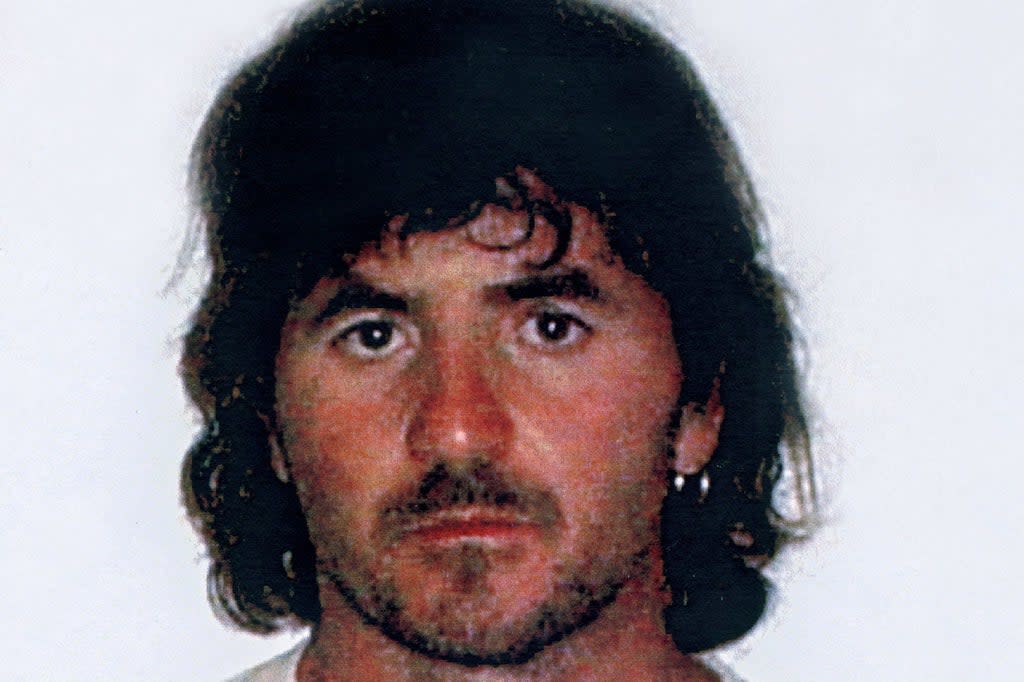 The French resort island of Corsica is on high riot alert after a “nationalist hero” died in custody following a prison attack.

Yvan Colonna, 61, was under armed guard at a hospital in Marseille, southern France, when he was pronounced dead on Monday night.

Colonna had been in a coma since March 2, after being beaten by a fellow prisoner serving time for terrorism offences.

Colonna was jailed two decades ago for shooting Corsican senior official Claude Erignac to death in 1998. After a five-year manhunt, he was found in the mountains living as a shepherd.

His assault, and the apparent failure of prison authorities to stop him, stoked anger on the island, sparking the largest and most violent protests in decades, with 77 policemen injured in the Corsican city of Bastia last Sunday alone.

Gang members in balaclavas have taken to the streets chanting “freedom” as they engage in clashes with security forces. Confiscated weapons include Molotov cocktails and rockets.

His sentence was suspended on health grounds last Thursday as President Emmanuel Macron’s government sought to end days of unrest on the Mediterranean island.

But on Monday, sources from the Colonna family in Corsica confirmed that the “nationalist hero is dead”.

This was confirmed by the French government.

Late on Monday, a Corsican police spokesman confirmed that “a full security alert” was in place and riot police were on standby in all major towns and cities.

Despite its position on the sea near Italy, Corsica is one of the 18 regions of France. It has a population of just under 350,000.

It is very popular with tourists, including many Brits who have second homes there or have retired to the island.

Bonaparte, the future emperor of France, was a native of Corsica who was born in Ajaccio in 1796, the year the island was annexed as part of the French Empire.