Corruption whistleblowers warn of lack of institutional support: ‘It’s against you’, ‘Your life is hell’ 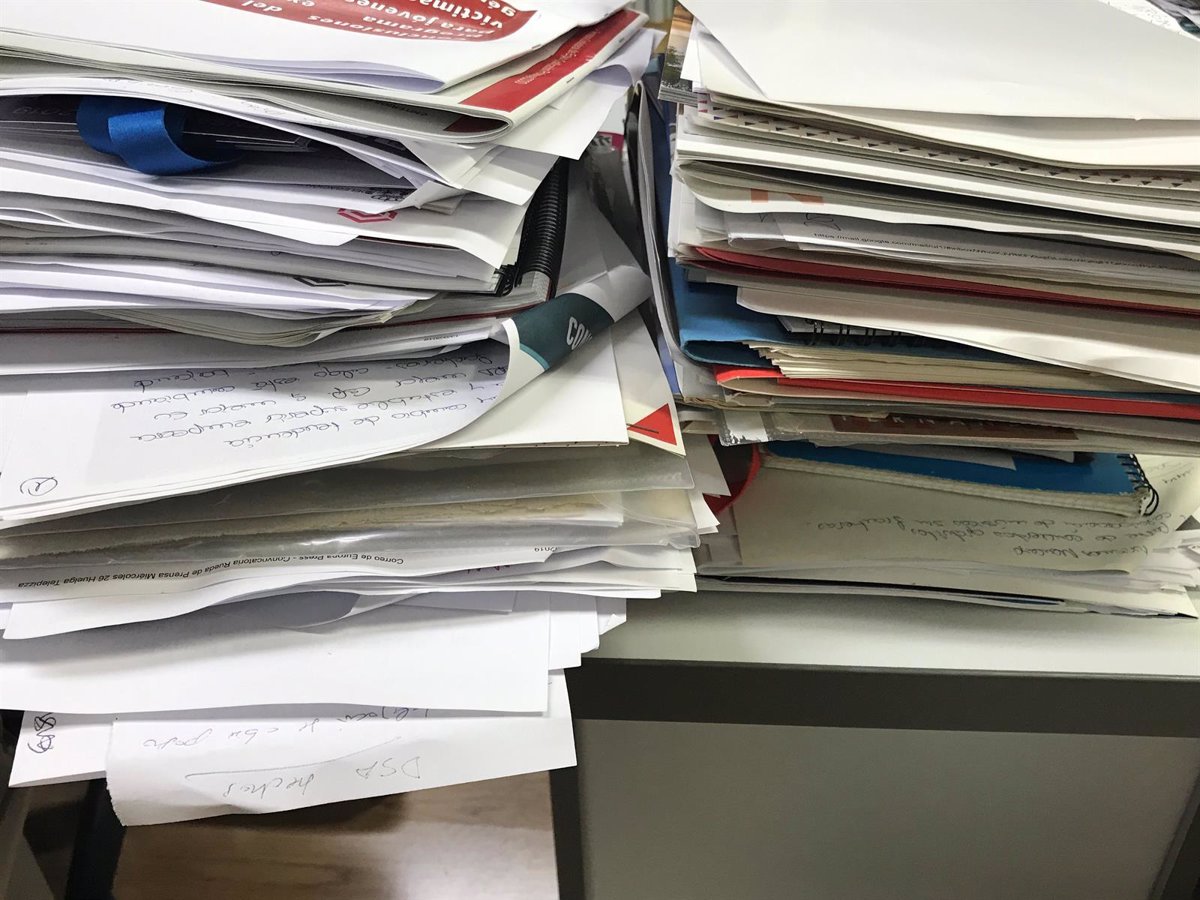 The Hay Derecho Foundation is calling on the government to provide more security, psychological and economic protections for whistleblowers

Whistleblowers for corrupt causes in Spain, on World Corruption Whistleblowers Day, warn that public institutions are leaving those who crack down on illegality unprotected and call on the government to apply the Union’s ‘Whistleblower’ Directive now accumulates behind schedule and is striving to better protect whistleblowers.

“If you report something, the system turns against you. I was like an innocent girl who believed in justice. If I learn that corruption and impunity are at such a level, I will not report it,” says attorney Pura Strong. She specializes in money laundering and fraud prevention and denounced a money laundering network of more than 52 million euros in Gibraltar, the UK and Spain.

In statements to Europa Press, Strong mentions that after her denunciation in 2012, she was the target of “totally mafia-esque” practices, such as obtaining photos of the interior of her home or being sued by the organizations that denounced her.

An ordeal of defenselessness and threats that, according to their own statements, came to an end last year when they were able to pay almost 300,000 euros to the plaintiffs, who withdrew the lawsuits after receiving the money. They didn’t stop until he “gave them everything he had”: “After we lost all lawsuits, I had to sell my house.”

According to Strong, the complainants have “no protection, judicial or of any kind,” against the “impunity” of the accused. And economically, it is “very difficult” to take action against suspected corrupt people when they are powerful: “There are immediate reprisals. As soon as they knew that I was the complainant, they used all commercial, legal and intimidating means against me.”

Asked if she felt lonely, Strong prefers to insist that she suffered “contempt” and “absolute emptiness” from the institutions: “While the Treasury Department’s website says the complaints are safe, it’s wrong. In all the cases I know of whistleblowers always find out who did it. You are a nobody.”

“When you confront someone important, they turn away from you as if you are the criminal who committed these scams instead of being the whistleblower. They give you that feeling. Public institutions, including the judiciary, tell you to forget it,” he laments, emphasizing the boomerang effect.

The lawyer explains in this sense that in Spain there is no anonymous complaint for the time being, but that the complainant must state his name, surname and ID. In addition, it is recommended that no one report alone or disclose their personal information in the documentation.

In his case, the people he warned about got out of the administration after a tip, he says. “Obviously there are people who have the means to find out who denounced them. They have all the money in the world to make your life miserable,” he warns.

In any case, Strong has no regrets about quitting because it’s the “lesson” of his life. “I’ve learned that there’s no need to denounce, and look, I spend my life giving anti-money laundering training.” Reporting individual, no advice, nuances. “Now we must be clear that they are not the bad guys and we are the good guys, but that we are all responsible for corruption. There are very good judges, but there are also corrupt judges. Life as a lawyer, but it’s a very violent education. I don’t regret it at the moment,” he says.

Another corruption whistleblower is Gracia Ballesteros, an engineer by profession and former area manager of the public company Acuamed, who exposed irregularities in the awarding of construction contracts.

She announced this in 2014 and, before being fired in 2015, sent a letter to the Ministry of the Environment to inform them of the “irregularities” at the company. And he urged her to take action to end these practices and the “harassment” towards her.

“After ten months of total isolation within the company, they fired me,” says Ballesteros, who emphasizes the consequences of his step forward: “The personal price is very high because you suffer from threats, slander and family.” .

Taking out the dirty laundry came with a rosary of civil and criminal lawsuits to which he had to respond legally and financially. “You’re ruining yourself and your family just by doing what you think is right,” he told Europa Press.

On the occasion of World Whistleblowers Day, the Hay Right Foundation criticizes the “very serious” delay in Spain in implementing the European whistleblower protection directive. Without them, they are “practically alone,” he warns in a statement.

The European directive tries to offer new efficient ways against crime and corruption in order to protect in a special way people who work for a public or private organization or are in contact with it in the course of their professional activity, who usually the first knowledge have threats or impairments to the public interest.

December 2021 was the deadline set by Brussels for the government to implement the whistleblower directive. In March of this year, Pedro Sánchez’s executive branch approved a bill at the suggestion of the Justice Department, an initiative pending final approval.

In the statement, Safira Cantos, Director General of Hay Derecho, criticizes the government for exceeding the two-year deadline to apply this directive and points to gaps in the draft law transposing it into national law. “He doesn’t seem to understand the urgency of legislation that would end the extreme situation of vulnerability in which people live who have a proven track record of ruining their lives if they do the right thing,” he says.

Among the weaknesses of the draft law, Hay Derecho’s director points to the obligation to open internal complaints channels in public or private organizations, as well as the suggestion that they should “preferably” go to them to have denounced.

Cantos believes that if these channels are not well managed, the opportunity for anonymity will be useless, which will be nullified and lead to labor and personal reprisals. It also calls for economic and psychological aid to be no exception.

And finally, she complains that the protection only applies to people who are in an employment relationship with the facility or the people reported, since third parties would then be prevented from reporting them, even if they are aware of serious violations.

- Advertisement -
Share
Facebook
Twitter
Pinterest
WhatsApp
Previous articleUkraine and its importance for the enlargement of the European Union
Next articleLiving in front of a “garbage dump” in the center of Madrid: noise, stench and rats in Tirso de Molina

Barbara Meier: Sustainability is also important to her when it comes to baby fashion