Corona up to date – Lauterbach: The situation is critical – politics 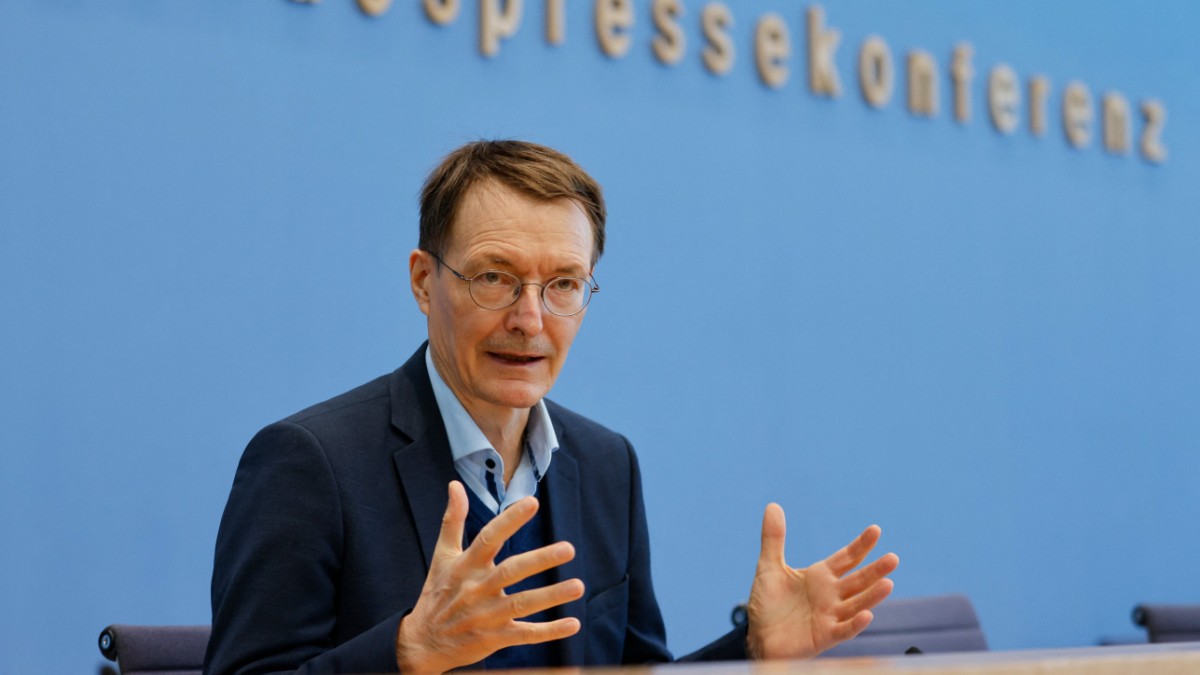 Federal Health Minister Karl Lauterbach (SPD) considers the current coronavirus situation to be critical. “The situation is objectively much worse than the mood,” he told a news conference in Berlin. There is a general feeling among the population and in politics that Corona is no longer a problem because the omicron variant of the pathogen is not so bad. Lauterbach warns that this is wrong. It is not only dangerous for the unvaccinated. Even vaccinated people could become seriously ill with long-term health consequences. In the medium term, the current sharp increase in the number of infections is also likely to put pressure on hospitals, and the number of deaths from coronavirus could also rise again. The health minister says that between 200 and 250 people die every day. This is an “unsustainable situation”.

Lauterbach defended the new infection protection law planned by the federal government. The possibilities provided for countries to continue to impose corona measures are sufficient if they are used, he said. The new law is “as good as it is applied by the state parliaments.” In future, in addition to the mask and test requirement in some areas, other protective measures will only be possible in so-called hotspots, that is, in areas where the number of infections is high and hospitals risk being overwhelmed. This could also be entire federal states, Lauterbach said, and he expects a lot of these hotspots. “We will have to implement this law very quickly.”

The previous legal basis for corona measures by the federal states expires at the weekend, so the Bundestag is supposed to approve the new law on Friday. Contrary to popular belief, masks could still be made mandatory in schools at hotspots, Lauterbach said. He announced that free rapid corona tests for everyone (“citizen tests”) would continue to exist. The federal government bears the costs of this. (11/03/2022)