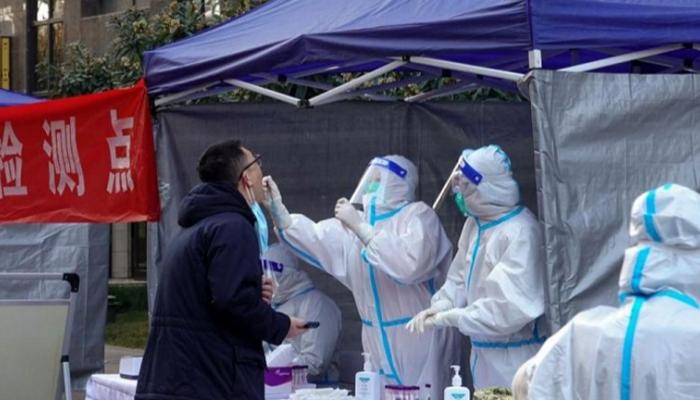 China’s National Health Committee announced on Tuesday that 3,602 new confirmed cases of the Corona virus were recorded on Monday, compared with 1,437 the day before.

The committee said in a statement that 3,507 of the new infections were locally transmitted, compared with 1,337 the day before.

And China registered 1,768 new infections that did not show symptoms, compared to 906 the previous day. China does not classify these cases as confirmed cases.

Thus, the Chinese mainland had registered, as of Monday, 120,504 confirmed cases. No new deaths were recorded, keeping the number constant at 4,636.

Since the beginning of 2022, China has recorded a number of local infections showing corona symptoms, more than was recorded in the whole of 2021.

The mutated Omicron strain of the Corona virus has caused outbreaks in many areas, from Shanghai to Shenzhen.

And China imposed the stone of the hearth, on Sunday, to millions of people, and the authorities rush to cordon off the epicenters of the outbreak, amid the frustration of the population with the closure measures.

Faced with the high number of injured across the country, authorities closed residential neighborhoods in Shanghai, China’s most populous city, including schools, businesses, restaurants and shopping malls.

And the authorities announced that it is not possible to leave the city or enter it without a screening test that confirms the negative result, up to a maximum period of 48 hours.

Home quarantine was imposed on 17 million people in Shenzhen, the technology hub of southern China, after 66 new Corona virus infections were recorded. 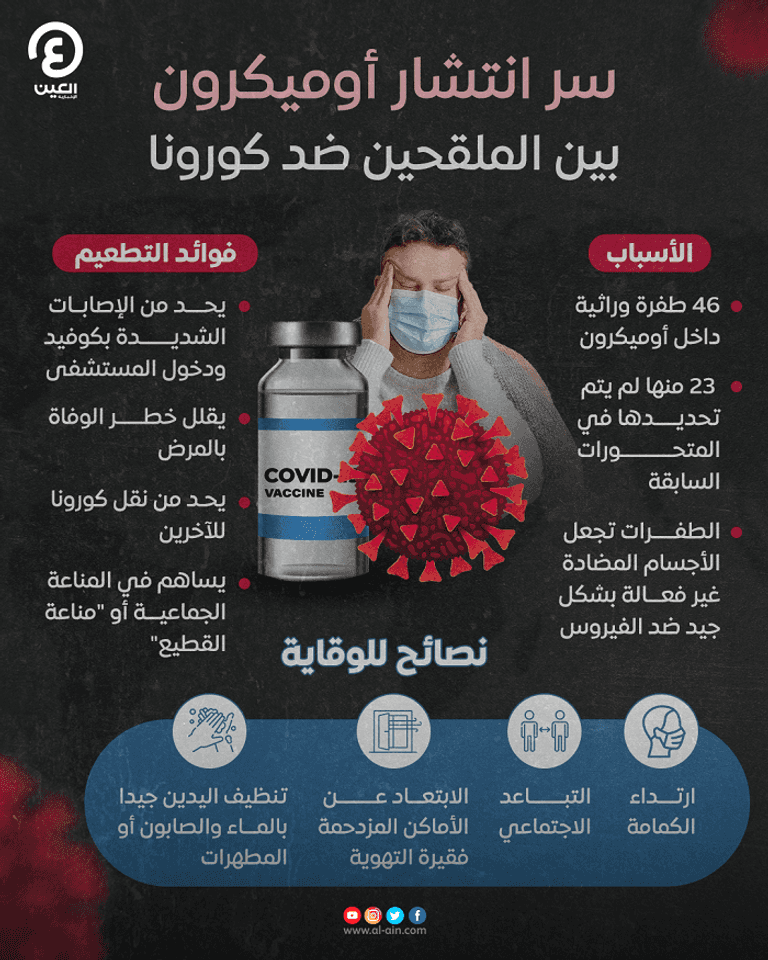 A stone has also been imposed on many cities in the northeast, as some 19 provinces work to contain local outbreaks of the “Omicron” and “Delta” mutants.

A partial lockdown has been imposed in the large northeastern Chinese city of Jilin, affecting hundreds of neighborhoods, an official announced on Sunday, and in Yangi, which has a population of 700,000, on the border with North Korea. , a total lockdown was imposed. .

China, where the virus was first detected in the world at the end of 2019, adopted a “zero covid” policy, dealing with new hotspots through local lockdown measures, mass testing of the population and the infection and contact tracing application, and the country’s borders remain almost closed. However, this record number of daily infections caused by the ummicron mutant destabilized this approach.

“In some areas, the intervention mechanism is not strong enough, the understanding of the characteristics of the omicron mutant is also not enough, and the judgment is not correct,” Zhang Yan, a health official in Jilin, told a news conference.

He added that “this also reflects the rapid spread of the virus in different regions and the lack of medical resources, which led to delays in hospitalization processes and in the treatment of patients.”

He explained that the outbreak of infections shows that “the spread of the omicron is hidden, highly contagious, fast and difficult to detect in early stages.” 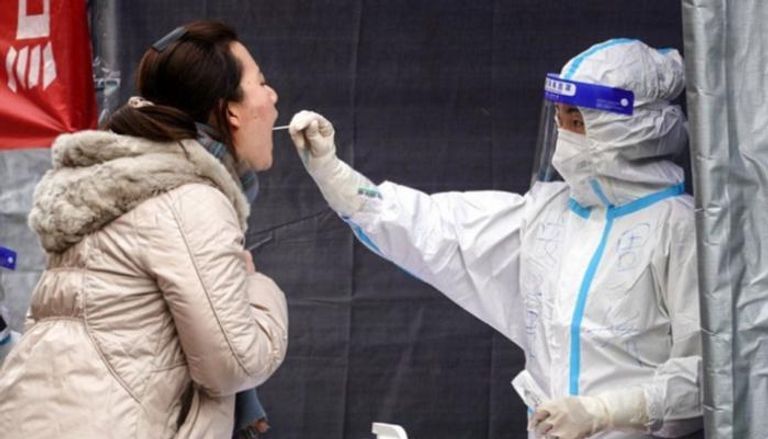 Hundreds of neighborhoods in the city were closed on Saturday and the neighboring city of Changchun, an industrial center of nine million people, was closed on Friday. State media reported that the mayor of Jilin and the head of the Changchun Health Commission were fired on Saturday. 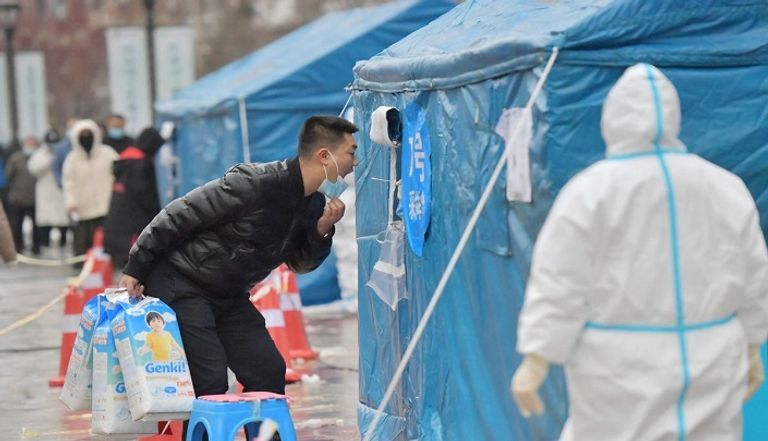 A top Chinese scientist said last week that the country should seek to coexist with the virus as other countries do, but the government did not rule out resorting to strict lockdown measures again.

Currently, Hong Kong has one of the highest mortality rates in the world, as Omicron is very common among the elderly who are still reluctant to receive the vaccine. Thousands of foreigners have also left the city, mostly due to school closures and severe restrictions preventing any gathering or movement.