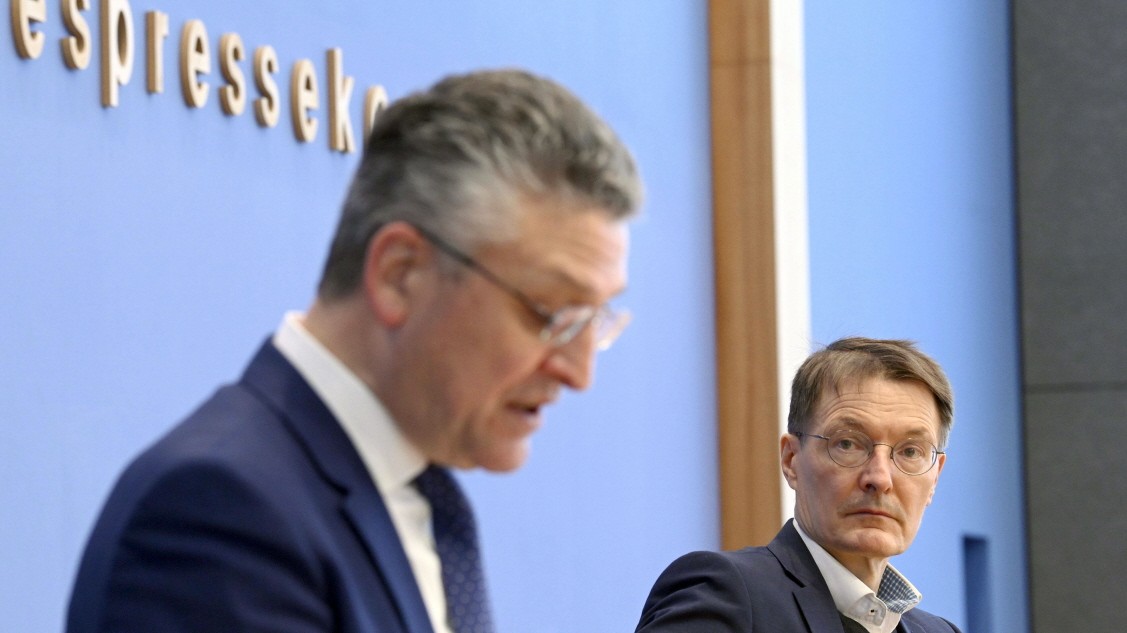 Federal Health Minister Karl Lauterbach (SPD) considers the current coronavirus situation to be critical. “The situation is objectively worse than the mood,” he told a news conference in Berlin. There is a general feeling among the population and in politics that Corona is no longer a problem because the omicron variant of the pathogen is not so bad. Lauterbach warns that this is wrong. It is not only dangerous for the unvaccinated. Even vaccinated people could become seriously ill with long-term health consequences. In the medium term, the current sharp increase in the number of infections is also likely to put pressure on hospitals, and the number of deaths from coronavirus could also rise again. The health minister says that between 200 and 250 people die every day. This is an “unsustainable situation”. (11/03/2022)