Corona in New Zealand: “I watched my brother’s funeral live via FaceTime” 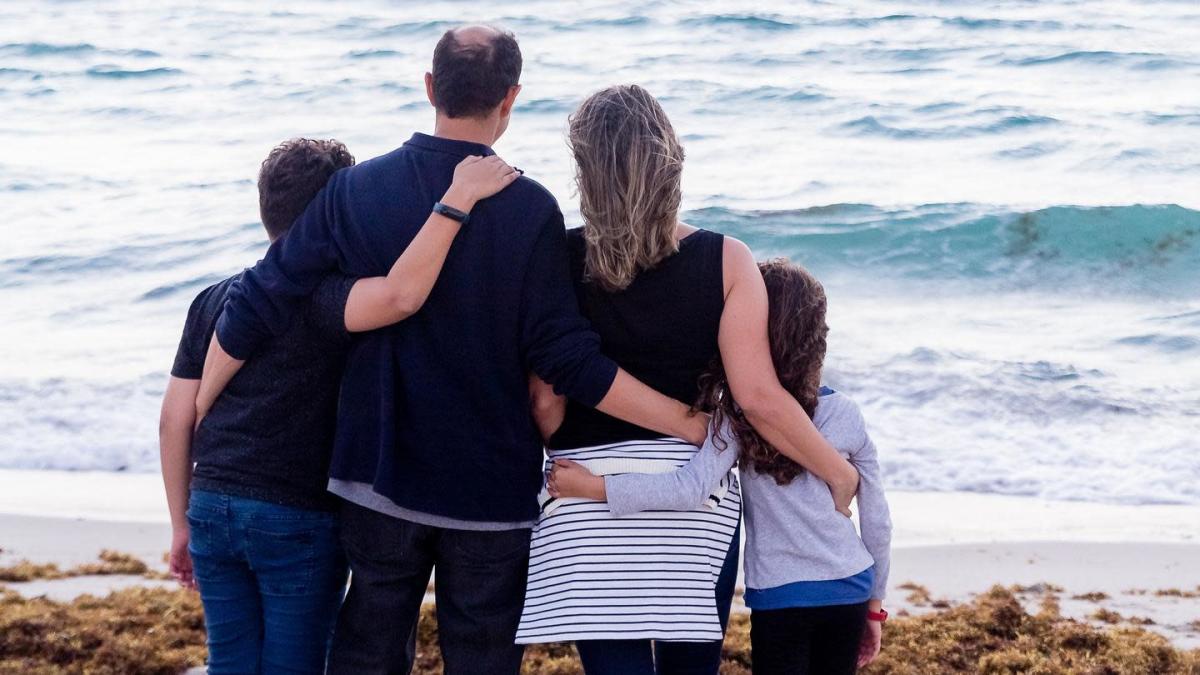 When Corona broke out, New Zealand closed the borders, even for locals. That is now changing. Four people tell what they missed in two years.

From mid-March, New Zealanders from all over the world will finally be able to travel back to their country of origin without major obstacles (tourists will be available from April 12). In the last two years, the country had been isolated like no other due to the corona pandemic. Even for people with New Zealand passports, entry was only possible after quarantine in a state facility. There, however, places were so limited that many of the estimated 750,000 New Zealanders living abroad were excluded. Four of them tell how they lived through this time and what they expect now.

“During the pandemic, I was only able to spend a week in New Zealand. Last year, when travel between New Zealand and Australia was allowed without quarantine for a short period. I was visiting my grandparents and my little sister, who is studying in New Zealand. It was weird, but also nice to be suddenly surrounded by a bunch of people without masks. And I couldn’t believe everyone was happily hugging you! But it was quite frustrating to hear New Zealanders complain about their mini-lockdowns. After the tagline: ‘ Our life was over!’ I could only laugh at that – after all, we had the world’s longest lockdown in Melbourne. 260 days! Meanwhile, my parents have also moved back to New Zealand and we’ll finally see each other again this Easter. However, , it hurts so much that it’s my 50th birthday my dad and sister’s 18th birthday and I’m sad that I can’t be there for my sister going from girl to woman at least my career is picking up in Australia I’m DJane and Booker at an agency for electronic acts in Australia, New Zealand and Europe. The last couple of years have been really tough. I kept having to tell musicians that their tour had been canceled and they weren’t making any money. Only New Zealand bands Zealand were lucky to be able to continue performing at home.”

Three guarantees and the same administrator: this is how Basic Devices has charged the Generalitat 35 million for the purchase of masks

My husband can | Air Dates and Streams | July/August 2022

Growing up in the world phenomenon “Stranger Things”: “We get along well, with therapy”