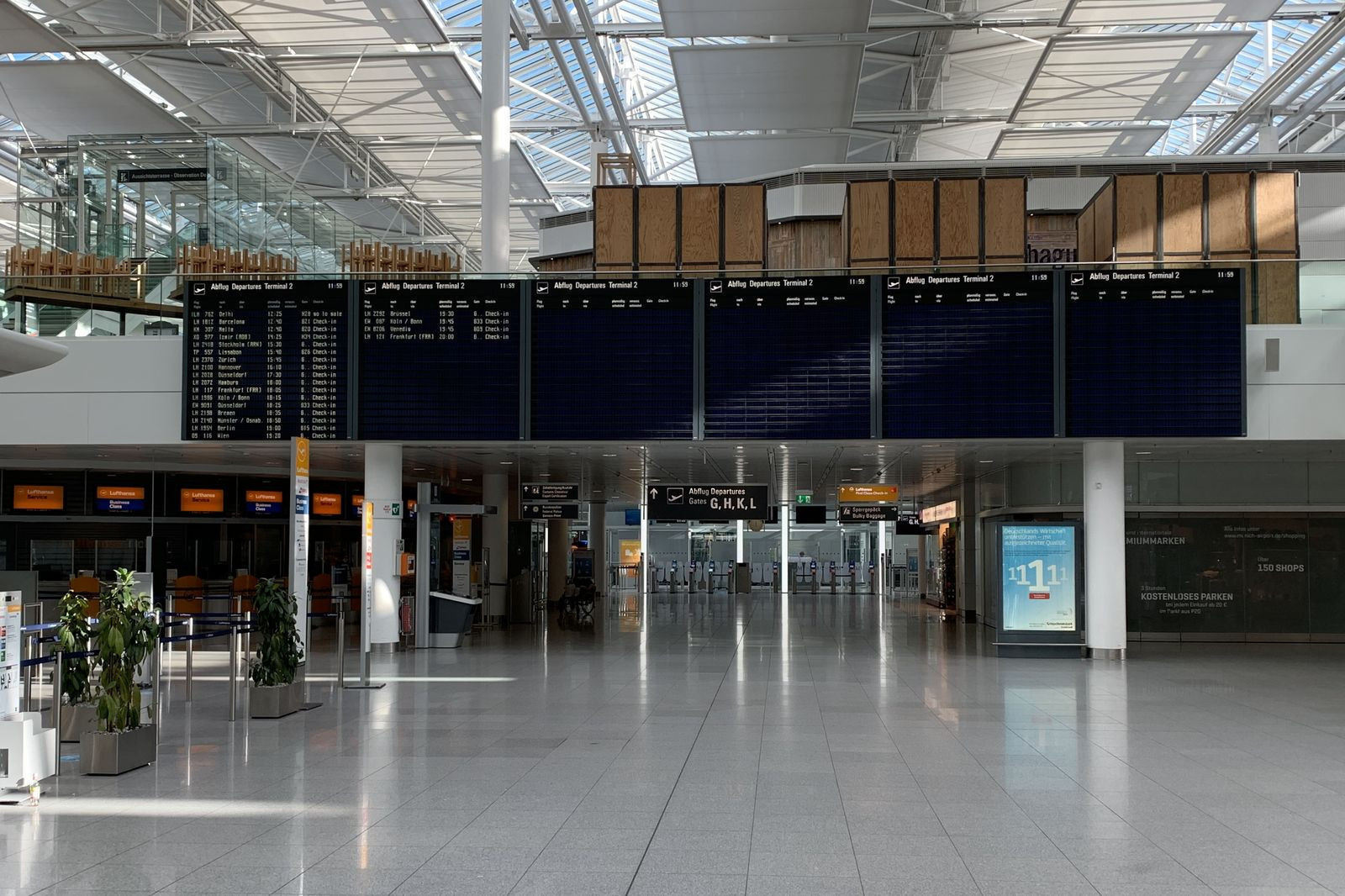 BRUSSELS – European air traffic fell significantly during the corona pandemic years 2020 and 2021 – it is now increasing again. According to a report by the European Aviation Safety Agency (EASA), around five million planes took off and landed at airports in the 31 countries of the EU and the free trade organization EFTA in 2021.

Prior to the onset of the pandemic, researchers recorded increasing numbers. Between 2005 and 2019, the number of flights increased by 15% and the number of passenger-kilometres almost doubled (+90%). In the coming years, experts expect air traffic to increase again.

This is why an incentive must be created to make flying more environmentally friendly, for example by using more sustainable fuels, according to the report.

Looking at the numbers, an EU official said more sustainable air travel could lead to higher airfare prices. In response to rising CO2 emissions, some airlines are already offering to offset their flights. The industry is already reacting to the increase in numbers.

The European authority EASA, based in Cologne, is responsible for regulating all European aviation. The authority’s report is published every three years and aims to show, among other things, how air traffic affects the environment and air quality.

Previous articleKing Charles III: Is this the date of his coronation?
Next articleCancer was a “health adventure”