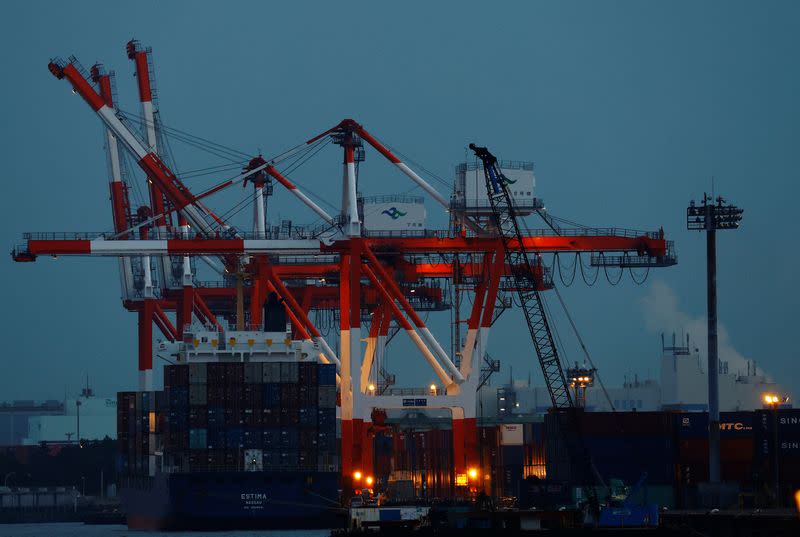 Buenos Aires, March 24 (EFE) .- Argentina celebrated this Thursday the National Day of Memory for Truth and Justice, a day in which hundreds of thousands of people collapsed the streets of the entire country to remember the 46th anniversary of the coup of state that began the last and fiercest civic-military dictatorship (1976-1983). In a massive demonstration, which started from 9 de Julio avenue in Buenos Aires, the Grandmothers and Mothers of Plaza de Mayo once again showed off their white scarves with emotion and pride, carrying flags with the faces of those who disappeared during the era of terrorism in condition. “After two years that we were unable, due to the pandemic, to go out and express ourselves in the streets, this is a truly historic day,” Taty Almeida, one of the best-known faces of the Mothers of Plaza de Mayo Línea Fundadora, told Efe. According to human rights organizations, until 1983 around 30,000 people – including political and social activists, trade unionists, university students or artists – disappeared after being kidnapped, tortured and murdered by the repressive apparatus of the dictatorship. A CROWDED SQUARE For several hours, a hundred social, student, political and union organizations braved the wind and rain to pack the iconic Plaza de Mayo, in front of the seat of the national Executive power, where there was a unanimous demand: “memory , truth and justice” for the disappeared and assassinated by the dictatorship. For Carlos Pisoni, a member of the HIJOS group, this March 24 acquired a new meaning for the South American country, which today celebrates with “Festejos” the date on which a “genocidal coup” took place. “Today we reconfigure that day with joy, because we were able to continue the fight, stand up and obtain victories as well. All these years we have made progress in making memory, truth and justice policies public policies in Argentina,” he said in a conversation with Eph. It is heard in the country’s squares, also in the central province of Córdoba, and in the local president of Abuelas de Plaza de Mayo, Sonia Torres, who manifests it with her companions in the last years of the pandemic. “Each march is one more step on the road to the dignity of our brothers. We say that if all Argentines join hands, the struggle and the protests have not been in vain,” Torres said. This same Tuesday, Abuelas de Plaza de Mayo re-launched its “Argentina is looking for you” campaign, recalling the search for the almost 300 illegally appropriated grandchildren between 1976 and 1983 who were found missing. CLAIMS OF THE PRESENT One of the most notorious used during this day was the rejection of the house arrests that those convicted of the crimes of the dictatorship are receiving, a position that human rights organizations consider “unacceptable.” “With a poor man who stole a chicken they don’t have those privileges, but with the genocides they do. It can’t be, they are crimes against humanity. Without the intention of revenge, or hatred, what corresponds is that they are in jail”, Almeida denounces. Since the resumption of the trials in 2006, Argentina has added 1,058 people sentenced for crimes against humanity, according to a report by the Office of the Prosecutor for Crimes against Humanity, which found that house arrest was consolidated as the most common method of detention for those who transit these legal proceedings. Another of the epicenters of the protests was the new agreement with the International Monetary Fund (IMF) to refinance a loan of some 45,000 million dollars, which was seen by left-wing organizations as a return to the “neoliberal” economic model established during the years of the dictatorship. POLITICAL DIVISION The marches and commemorations also evidenced the existing discrepancies within the ruling party, divided between entrenched and detractors of the new understanding with the Fund. In this context, the Argentine president, Alberto Fernández, led a tribute to the scientists who disappeared during the dictatorship, a time that constituted, in his opinion, the “greatest tragedy” in the country’s history. “Every March 24, Argentina unites to repudiate what happened that day, and there are no differences there, we have no distances there. Some are more progressive, others more Peronist, but we all know that there was a March 24 that persecuted, killed, assassinated, made disappear, condemned to exile and postponed Argentina as never before had a government postponed it,” said the head of state. For her part, the former president and current vice president, Cristina Fernández de Kirchner, who leads the government faction most critical of the agreement with the IMF, did not attend any public act and limited herself to asking for “memory, truth and justice” through from his official Twitter account. Javier Castro Bugarin (c) Agencia EFE