“Contrary to all clichés, Bhutan is not the land of happiness” 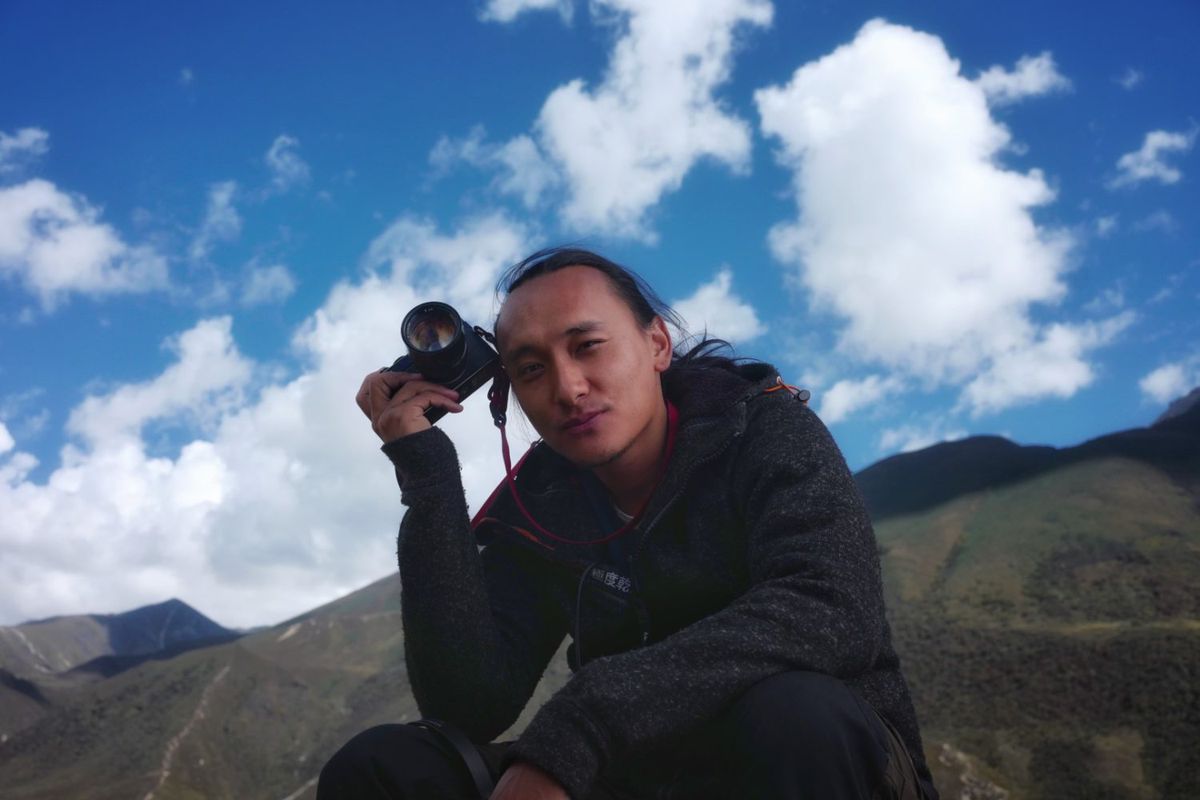 Is Bhutan the happiest country in the world as claimed by local polls measuring the National Happiness Index? “Well, we have many problems, despite these issues, it’s not the land of happiness. Many of my compatriots, as I show in the film, only think about emigrating, fleeing a nation squeezed between China and India in the middle of the Himalayas. There are many unemployed.” The narrator is Pawo Choyning Dorji, 39, the best-known Bhutanese filmmaker, but not the only one credited with in his country Lunana, a yak at school, which starred in the biggest surprise of the last Oscars and which has just been released in Spain. “I am very concerned about the image it shows of Bhutan. As a filmmaker from a tiny country with around 800,000 inhabitants, I have a great cultural and artistic responsibility as a film ambassador. I suspect that few Spaniards have seen a Bhutanese film and that my country will at most sound like the last Sangri-La on earth, or that according to polls we are all happy here…”. In a conversation conducted via video call 15 days ago, he referred to those lists of the world’s happiest nations that Bhutan usually tops, which serve as a claim to spiritual tourism.

This search for happiness is also mentioned in the film. “Every time I go abroad and introduce myself, almost everyone says, ‘Oh, you must be very happy.’ Bhutanese and being happy seem to be synonymous in the minds of half the world. Obviously we are a Buddhist nation and attaining spiritual happiness is a yearning that is ingrained in our culture,” comments the filmmaker. “And then you ask yourself: If we are so happy, why are so many Bhutanese living in exile?”

Lunana, a yak at school – which was filmed in 2018 but had to overcome the first wave of the pandemic to spread to the rest of the world – tells the story of a singer in his 20s who lives with his grandmother in the capital Thimphu and prepares to emigrate to Australia. But he’s a school official, and the state requires him to teach in Lunana, a remote village in the Himalayas, before the trip. The script draws from classic films of the relationships between inspiring teachers and disaffected students such as conrack, by Martin Ritt; society of dead poets, by Peter Weir, or The choirboys by Christopher Barratier. “I had to tell a local story that moves everyone. We’ve all had a teacher that we feel connected to, that we feel emotionally or culturally heirs to. And that through this film my voice could be heard. I hope the Spanish viewers will understand,” he says.

Dorji’s first feature film was an Oscar finalist in the Best Foreign Film category. “Yeah, I was the weird one,” he says. “In front were Paolo Sorrentino, Joachim Trier, the Danish documentary escape and Ryusuke Hamaguchi won. It’s obvious I felt like a stranger the whole time,” he recalls. For the first time, his country Bhutan reached the Oscars. “At first it seemed like a joke. When she was registered, the label for Bhutan didn’t even appear on the Hollywood Academy’s online form. When we passed the first screen we figured since we didn’t have money for a campaign or distributor in the US we would stay there. And when we got nominated, I really freaked out. Since it was my debut and I had already released my second feature, Four more days until full moon. Suddenly too much was focused on me. But meeting Sorrentino or Hamaguchi made up for the stress.”

The filmmaker admits he made life difficult on his debut: Shooting a feature film in the farthest city in the farthest country on earth was an ordeal. “There is no film industry here. The cameras must also be brought from outside. I’m not even telling you about a generator set. In turn, by using solar panels due to lack of electricity, we become a sustainable photographer,” he explains. “Some told me before I started that I couldn’t solve the logistical problems. So I spent a year and a half compiling all the technical material. When we got to Lunana, we didn’t have a chance to fix a mishap. No one had seen a film there… Until 1999, television and the internet were banned in Bhutan, which is now a constitutional monarchy.”

The son of a diplomat, Dorji was born in India and his family only returned to Bhutan after graduating from high school. The director is replying from Thimphu, where he is just beginning his second feature film as a director. “I want everyone to know my country, which is beautiful. I have traveled a lot around the world [se licenció en la Universidad de Lawrence en Wisconsin] for my studies and for my work as a photographer,” he assures. “Now the entrance fee is $500, so it is difficult for you to visit us. What I can do? Well, show them in movies.” He came to that conclusion in 2006 met the Lama Khyentse Norbu, who, in addition to being a Buddhist teacher in Dorji, was the one who opened the way for him to enter the cinema, a profession he began in 1993 as a film shooting consultant little buddha, by Bernardo Bertolucci. Dorji followed in his footsteps in Buddhism and film, as an assistant director and as a producer.

Dorji doesn’t like the filmmaker’s label either. “I’m a storyteller [storyteller en inglés]. And it doesn’t matter if it’s through film, photography… My passion is connecting people with narratives. It’s strange: in my language there is no word for history, for history. And that makes me feel free in this process and at the same time committed to the action. Gradually, with short films, I discovered that cinema is a powerful tool to go very far,” he says. One of the students assures that when he grows up he wants to be a teacher because that way he will “touch the future”. Does that also apply to the cinema? Dorji laughs and replies, “It has been 23 years since Bhutan submitted a film to the Oscars because it is very difficult to shoot here and even more so in our language. So yes, luna It also wants to encourage young people to be ambitious, to create more directors, to touch the future”.