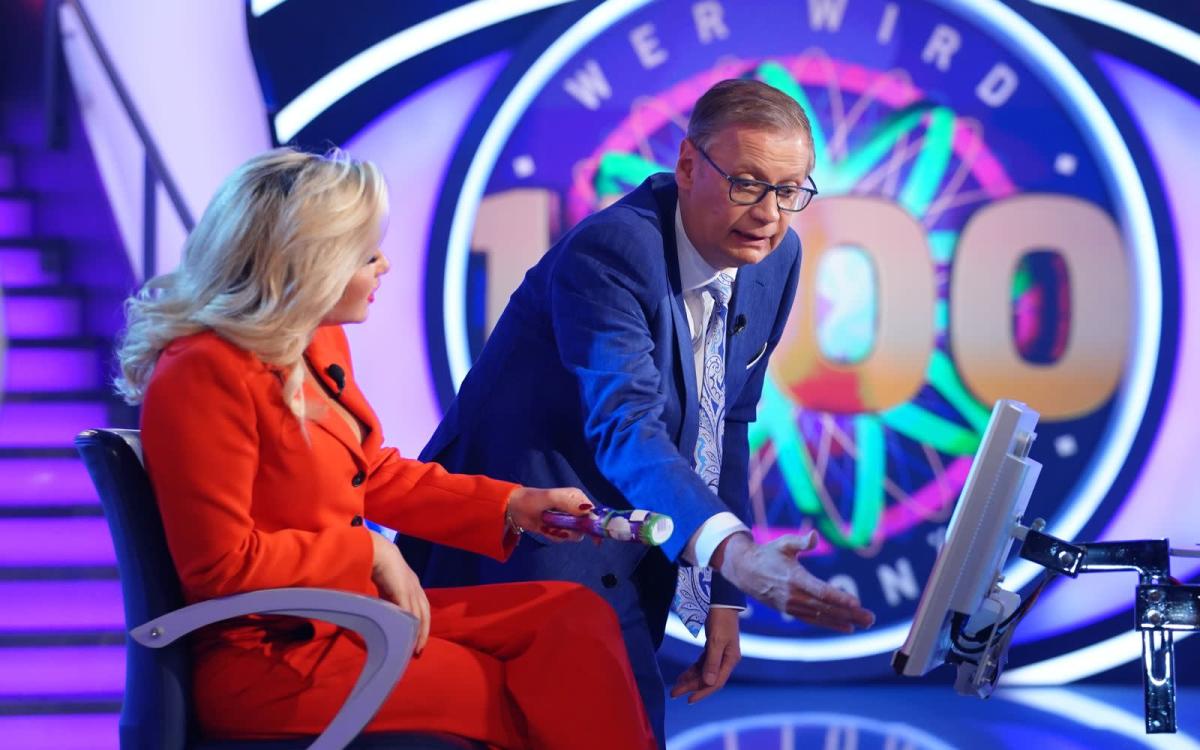 Get rich on German game shows: Statistically speaking, this is still better with “Who wants to be a millionaire?”. A current data analysis also shows that the “gender pay gap” in gaming earnings has completely changed in the last two years.

Get rich with multiple choices: Many TV stations still offer this promise to people who aren’t afraid of being in the spotlight: TV game shows in front of and behind the camera are still very popular. The RTL classic “Who wants to be a millionaire?” It is not only the most popular and well-known program, but also the most lucrative in this genre.

As can be seen from a current analysis commissioned by a gambling information platform, almost 4.2 million euros were paid to candidates in the show moderated by Günther Jauch in 2021. The celebrity quiz and quiz show not of the All comparable ProSieben’s “Beat the Star” (€800,000) followed in second place, followed by the ARD production “Who knows something like that?” in third place. (around 416,000 euros).

RTL is the most generous, SAT.1 brings up the rear

Data analysts found that every minute a contestant on “Who Wants to Be a Millionaire?” 1,500 euros richer on average, it is also a top figure on German television. It is fitting that RTL is the broadcaster that pays the highest earnings to quiz show participants (4.6 million euros last year). SAT.1 ranks at the back in terms of data collection, which should improve in this ranking in the future thanks to the new start “Quiz für Dich” with announcer Jörg Pilawa.

“I’m an idiot”: Jauch insults himself

The analytics team noted an exciting change compared to the last comparable data collection in 2019. At the time, male candidates were ahead in terms of earnings: They earned nearly 40 percent more than women in the guessing chairs. . The image has changed. The candidates of the contest earned an average of 15,700 euros in 2021, the men only about 10,400 euros. That works out to a “gender pay gap” of 33.4 percent.