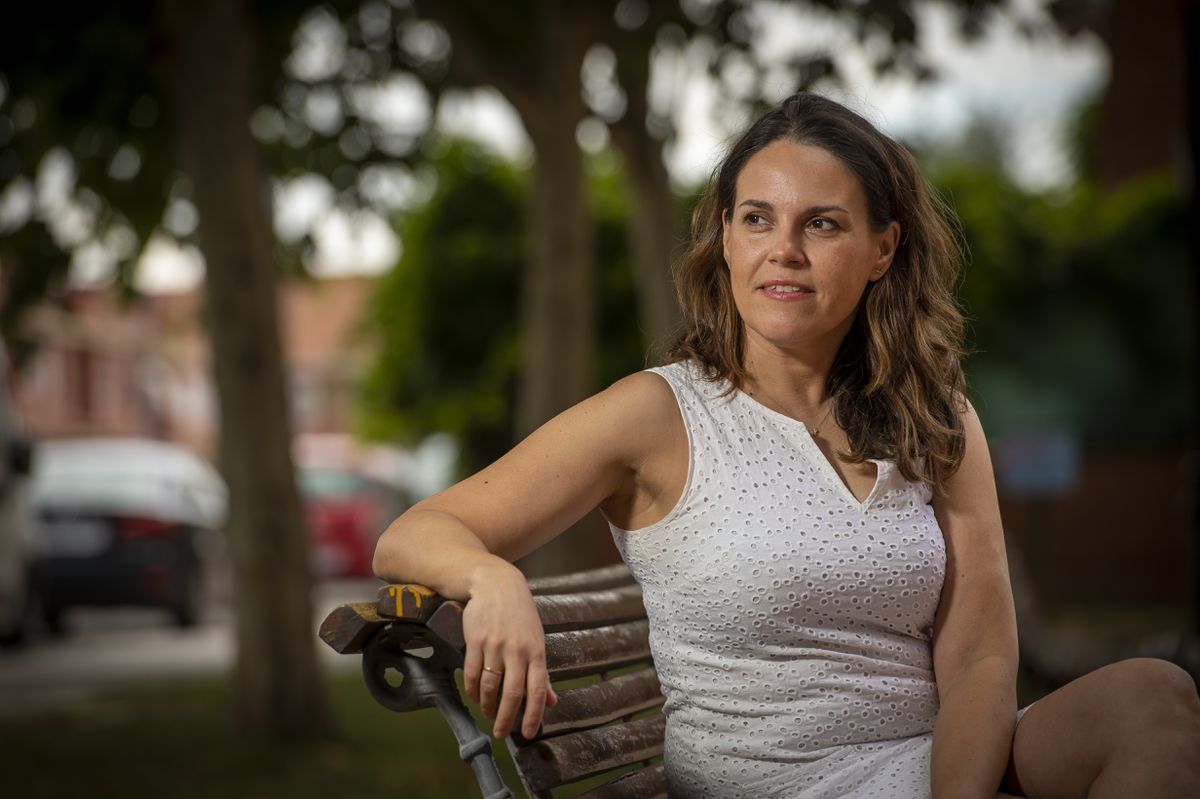 Roberto Rodríguez — fictitious name at the request of the interviewee — has been a telecommunications engineer for almost 30 years. His working day, eight hours a day, usually ends at six in the afternoon, but this Thursday he turned off the computer at four. Unions UGT and CC OO have called a two-hour strike, the first in Information and Communication Technology (ICT) history, to pressure AEC employers to propose better working conditions for the extension of the contract that has expired since late December 2019.

Many companies in the sector have boosted their profits during the pandemic due to digitization imposed by teleworking and the injection of next-generation European funds. However, union organizations have denounced the precarious situation of the more than 500,000 workers at technology consulting firms, which encourages talent to flee to other countries and hampers higher education jobs.

Currently, 11% of all ICT-related workers are on a temporary contract, up 18% from the first quarter of 2021, according to the Active Population Survey. The data from the state employment office is even more meaningful: in April last year alone, 46.6% of the total of 45,264 reported contracts in the industry had a term of less than 6 months, 76.8% of them. are contracts of less than 7 days. The collective agreement is aCopy” of the employee statute, warns José Luiz Mazón, Head of ICT and Consulting at FeSMC-UGT. “Given their minimum terms, customer companies have started asking for lower prices and contracts are being extended through auctions,” he says.

The industry is facing a disparity: vacancies have increased by 362% compared to 2021, but at the same time applicants for this type of job are declining. Unions find it unacceptable that, in such a highly skilled sector, ten occupations are below minimum wage (they are below base wage because they have yet to be verified). “Their professionals study time-consuming and expensive technical jobs, and then the market doesn’t offer them compensation commensurate with their efforts,” said Fernando Escudero, secretary for sector policy for technical services at the CC OO.

The unions’ first demand concerns a renewal of the pay scales. The average monthly salary of the sector in Spain is well below that of neighboring countries: compared to more than 5,000 euros in Germany, France and the UK, Spanish ICT companies offer an average salary of 2,810 euros in the areas of cybersecurity and big data. In technology consulting and application development, however, this value drops to 1,616 euros.

Rodríguez’s salary has stagnated for 15 years. He considers himself lucky compared to his Mileurista peers, but admits inflation is burning a hole in his pocket. “If all prices go up but compensation stays frozen, something is wrong. I have a mattress but I don’t know how long it will last. Luckily, my parents were able to help me pay the mortgage,” he says. The wage issue is the tip of the iceberg. The labor allowance and the envisaged mileage allowance are obsolete in view of rising prices. In addition, services provided at night and on weekends are not governed by the agreement. “If you’re lucky enough to be involved in a larger-budget project, you’ll get higher compensation. But if the boss can’t afford it, you don’t get anything else. It’s up to your manager’s whims,” he adds.

Yolanda Becerro, who has been an infrastructure engineer at a multinational company for five years, agrees that the collective agreement has become anachronistic, especially after the introduction of teleworking. 90% of employees work from home in unregulated conditions. “The company provided us with laptops, but we paid for the rest of the concepts ourselves. Electricity bills have gone up between 15% and 20% in the last few months,” he notes. Rodríguez’s company credits him between 15 and 20 euros a month to cover the cost of teleworking. “It doesn’t even matter if you pay for the Internet connection,” he admits.

Since the pandemic began, Becerro has noticed that the workload has multiplied. “It’s difficult to pinpoint the exact timing when you’re working from home and you have a project to finish. Because the company doesn’t want to hire more people, employees need to multiply their skills, take the time to learn and take on more responsibilities,” he adds.

Both the UGT and the CC OO describe this Thursday’s partial strike as a big step after the previously held delegate assemblies. For now, they want to give employers a chance to reconsider, and if they don’t, they will resume mobilizations and consider calling for a second strike, possibly for a full day. “We ended up last because we have to dedicate our lives to the company. Exploitation cannot be the norm. We need to change the chip and start realizing that if we computer scientists stop, the country stops,” concludes Mazón.

- Advertisement -
Share
Facebook
Twitter
Pinterest
WhatsApp
Previous articleThe company that Ayuso’s brother received from collected one million euros for the masks, which had cost him 500,000
Next articleThe OCU denounces six companies for concealing price increases by reducing the size of the product

The hour of corporate wellness