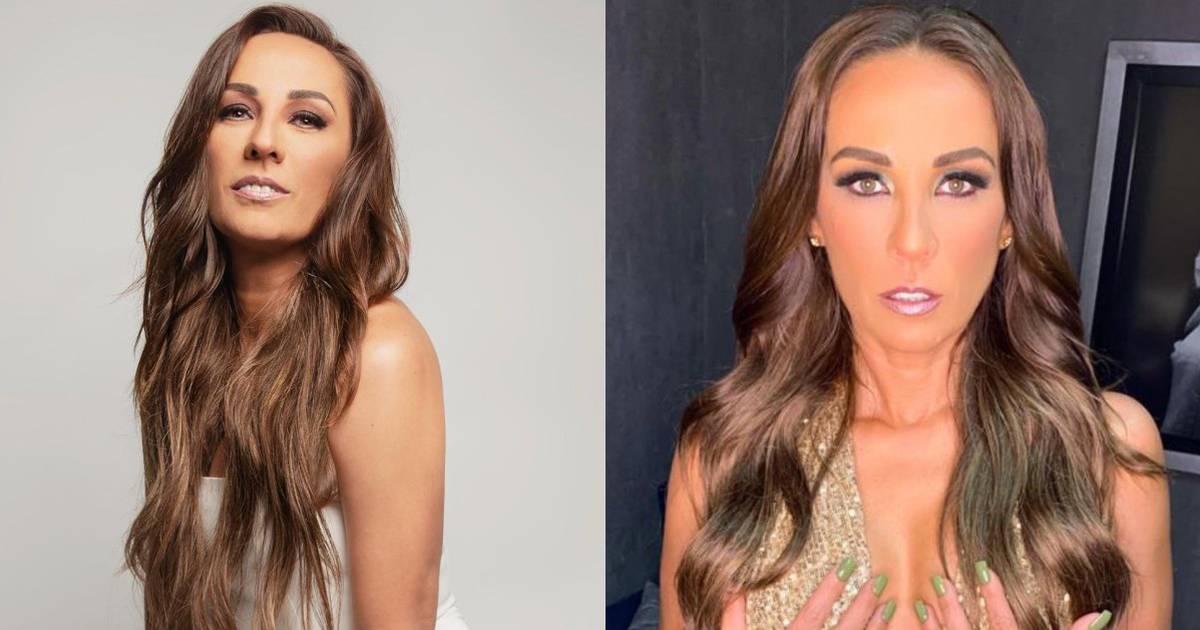 With a career desired by many, Consuelo Duval She has become a very important figure in the Mexican entertainment industry, highlighting her talent in each of the productions in which she participates and becoming more and more an example for thousands of women who must advance as single mothers.

If there’s anything that has characterized the actress and presenter from the city of Parral in Chihuahua, it’s her sincerity, as she has often spoken about the complexities of her private life despite a successful career and thousands of fans. , well, she herself assured that fame does not bring happiness.

Recently, the “La familia P. Luche” actress opened up about her feelings for the father of her children, who abandoned them at an early age. “Many times I felt a lot of anger towards the father of my children for leaving me alone…Today I feel pity and compassion!! OF WHAT HAS BEEN LOST!! wrote on his Instagram account.

The post, which already has more than 205,000 likes, served as a celebration of Father’s Day, a date that seems the actress appreciates a lot more than anyone thought, because in the video we can see her peeking from behind as her children They cuddle, with the huge smile that has endeared her to millions on TV.

Regarding the education of her children, the 53-year-old actress had already given certain details in “Netas Divinas”, where she said that she became a single mother when her children Paly and Michel were 3 and 4 years old respectively.

Other mothers join the celebration of Consuelo Duval

In the comments, some celebrities joined in, one of them was Maritere Alessandri, who wrote “We are already two friends, the same thing happened to me 🙌 what they don’t know is to how wonderful it is to be a father and a mother at the same time and everything they missed, they will never know 🙌 ”.

On the other hand, Roxana Castellanos did her thing by supporting her with the lovely comment “Well look how MOTHER touched them!! You came away doubly blessed!! I know the mom you are THE BIG PIECE OF WOMAN!! I LOVE YOU”