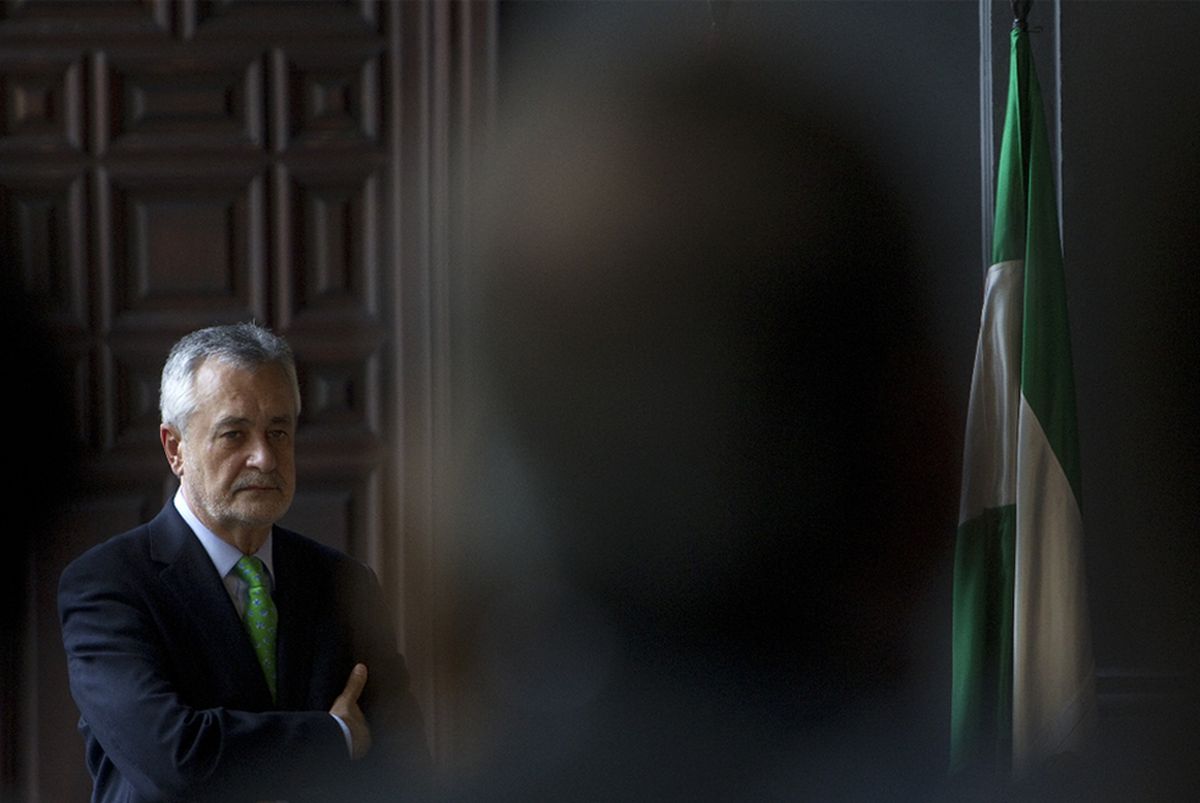 The possible suspension of the six-year prison sentence, upheld this Tuesday by the Supreme Court for former President of the Andalusian Board of Directors José Antonio Griñán before a possible appeal by his lawyers to the Constitutional Court, goes against the teaching of that body on the matter. This doctrine limits the suspension of sentences to prison terms of less than five years, making it extremely difficult for the prison sentence to end pending the appeal announced by Griñán’s attorney.

The constitutional court, which is now up for renewal with a conservative majority, applies this limit inflexibly. The court established this red line with the proviso that if the sentence is less than that five years, the effectiveness of the sentence rendered that day may be reduced if the Amparo appeal is upheld. In the case of sentences of more than five years, on the other hand, it is assumed that the threat of punishment is more severe. In principle, the complaint can still succeed, but given the higher penalty, it is estimated that the damage to the complainant would be less.

In this case, any hypothesis about the possibility that Griñán’s announced appeal will succeed is premature. The Supreme Court has essentially accepted the proven facts described in the judgment of the Seville Court, but the arguments that it believes fit the criminal ways of subterfuge and embezzlement of public funds are not yet known. And the private votes of the two judges who disagreed with the sentencing have not yet been drawn up.

In the juridical field, it is emphasized that the verdict was passed by a vote of three to two and that the fault line opened in this resolution coincides with the ideological profile of the members of the court, which has not been the case with other verdicts of corruption, such as those containing the convictions in the belt – Case confirmed. The three votes for the verdict came from conservative judges Juan Ramón Berdugo – who presided over the court -, Eduardo Porres – rapporteur for the resolution – and Carmen Lamela (the first two are members of the Professional Association of the Magistracy, APM ). The two votes against the verdict belong to progressive judges Ana Ferrer and Susana Polo, both members of the Judges for Democracy Association.

The Constitution itself emphasizes that it is difficult to take the ideological factor into account or not when assessing the existence of a crime, whether it involves corruption or not. However, it is also acknowledged that this factor can influence other types of evaluations, such as a desire for personal enrichment, since Griñán – like Chaves – has never been accused of taking advantage of managing the EREs or making any kind of profit.

The same media also emphasize the importance of how the illegality of the behavior under investigation is described in relation to the purposes pursued with the management of public funds. In other words, it is possible to appreciate differences when it is considered that there was a will to divert public funds for illegal purposes, or when those funds are considered to have received irregular formal treatment but inappropriate use for the purposes of the public aid and grants for which they were granted. All this to determine not only whether there are crimes – the Constitutional Court must start from facts that the Supreme Court considers proven – but rather whether or not the penalties imposed are proportionate to the behavior sanctioned.

This schema of analysis is not alien to court practice in general and to certain recent precedents in the Constitution itself. Regarding the processFor example, there were several individual votes against approving the Supreme Court judgment when certain judgments were under review. For example, those related to the sentences passed on former Vice-President of the Generalitat Oriol Junqueras and former President of Parliament Carme Forcadell, among others.

On the other hand, the fact that the fault line in the Supreme Court coincides with the ideological profiles of the members of the Trial Chamber revives the debate on the political control of the judiciary, after more than three and a half years of deadlock, the renewal of the judiciary by the PP and at a time when which is dependent on the constitution itself. In this sense, the sources consulted highlight that the Guarantor body would move from its current Conservative majority to another progressive line with the alternation of two Magistrates, now corresponding to the Government, and two others belonging to the General Council of the The Judiciary violence must be named. The renewal does not have to go before the Constitutional Court as in the case of the Supreme Court, but the sources consulted assume that the change in majorities will not remain without consequences for the development of the guarantee body.

For example, with the current Conservative majority, the Constitutional Court has suspended the penalties imposed on members of the far-right group that attacked the Blanquerna Cultural Center by the Generalitat delegation in Madrid during the Diada celebrations in 2013. The suspension came after the Supreme Court had sentenced them to prison terms of less than five years.

On the other hand, the Constitutional Court refused to suspend the disqualification sentence imposed on the former President of the Generalitat Quim Torra, which is also less than five years. This sentence was imposed on him for refusing to obey the order of the Central Electoral Committee (JEC) to remove a banner in favor of Generalitat prisoners from the Generalitat balcony. process in the middle of the election campaign. The colonel sentenced him to one year and six months from his profession for a crime of disobedience. The Constitutional Court, in turn, denied staying the sentence, while Torra’s appeal against Amparo was pending because it considered there were no compelling reasons for a stay.

Previous articleDER Touristik: Last bookings well beyond the pre-Corona summer
Next articleRosa Jové, Psychologist: “In its first year, a baby produces between 3,000 and 5,000 nappies and twice as many wipes. And it just adds up from there.”