Conqueror of the Tunisian national team.. The story of a player who hid his career from his family until television gave him away 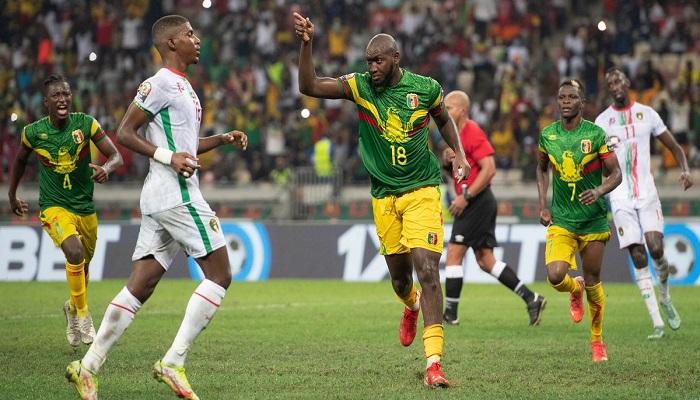 The Tunisian team is preparing for two round-trip matches against Mali on March 25 and 29 in the decisive phase of the African qualifiers for the 2022 World Cup.

A few days before the first leg in Mali, Ibrahima Kone gave an interview to the French newspaper “La Telegram”, in which he revealed a resounding surprise related to his football career.

Konneh revealed that he had to hide his football career from his family until the beginning of his professional journey with Bamako Financial Club.

“When I was young, I had to hide the fact that I was playing because things weren’t going well at school,” Konneh said.

He continued: “As soon as my family heard my name on the radio, they thought there might be many people named Ibrahima.”

“But when I started playing in the first team of the Bamako Olympic Club, where I was top scorer, they saw me on TV,” he added.

The 22-year-old continued: “Apart from my mother who went to live in Guinea, and some friends, no one in my neighborhood knew that I played football, not even my brother, who wanted me to finish my studies, or my father, who always traveled as a merchant, was not aware.

After being raised by his grandmother, Kony explained that at the age of 13 or 14, he was forced to lie about his football, saying, “At the time, I lied, saying I was going to school, while playing instead, football, I thought that part of my family committed a crime.

It is noteworthy that Kony also attracted attention during the match against Tunisia in the African Cup of Nations, where he scored Mali’s winning goal in the two teams’ match in the first round of the tournament’s group stage.