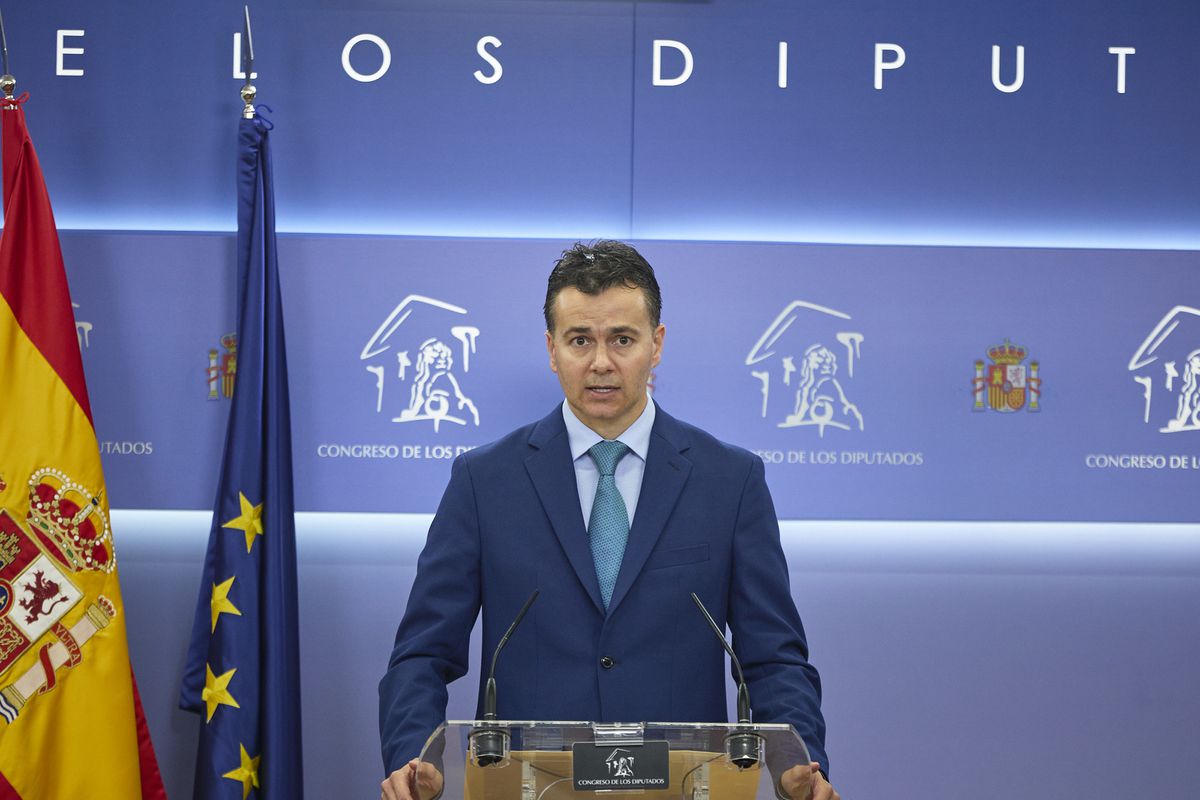 The two ruling parties and their nationalist allies will launch another parliamentary inquiry that will focus on the PP’s corruption. Congress will investigate for the third time alleged unlawful actions by the police under the government of Mariano Rajoy, with Jorge Fernández Díaz at the Interior Ministry. This time, the investigation focuses on the evidence-falsification maneuvers against Catalan pro-independence leaders known as Operation Catalonia. PSOE and United We Can this Tuesday expressed their support for the ERC, Junts, PDeCAT, CUP and BNG request. It has yet to be voted on in plenary, where it needs to be adopted by a majority, and is forecast to start after the summer.

The nationalists’ initiative, presented back on the 17th, demands that the commission first investigate alleged pressure by the Rajoy government on the Private Bank of Andorra (BPA) to release information on the family accounts of former President of the Generalitat Jordi Pujol. In this matter, an Andorran judge has indicted former Prime Minister and former Finance Minister Cristóbal Montoro. The Commission’s request extends to the “para-police networks within the framework of the so-called Operation Catalonia”, launched during the Fernández Díaz phase with the aim of implicated the independentistas in corrupt practices, including with false evidence.

It is the third time that Congress is examining the Interior Ministry’s actions in the Rajoy government. The dirty maneuvers against the independence movement were carried out in 2017 by the investigative commission of the so-called patriotic police, the group of agents under the command of Fernández Díaz, which developed Operation Catalonia. A new commission was installed during this legislature, focused on Operation Kitchen, another dark police conspiracy to destroy evidence of illegal funding of the PP in the hands of the party’s former treasurer Luis Bárcenas. The latter adopted its final report last February. In both cases, the conclusions for Fernández Díaz were devastating. In 2017, the text approved by the Commission accused him of using the police to “prosecute political opponents” and that of a few months ago concluded that he had done the same to “obstruct the investigation of the corruption scandals the the PP”.

The PSOE had initially not commented on the application for a new commission, only this Tuesday did it declare its willingness to join the Speakers’ Council of the Congress. This was announced this Tuesday by the spokesman for the Socialist Group, Héctor Gómez, who stressed that they will try again to “investigate the use of the police by the PP governments to investigate political opponents as part of the so-called Operation Catalonia”. Gómez cited some information known these days to justify what in practice means reopening the investigation.

The socialist spokesman referred to the “extremely worrying” audios published by that newspaper, including talks between Fernández Díaz as minister and Commissioner José Manuel Villarejo, in which both plan to fabricate evidence against pro-independence leaders. Gómez also stressed that these audios show that the former interior minister lied to the chamber. Fernández Díaz, during his appearances on the previous two commissions, denied ever having spoken to Villarejo and even boasted that a recording of a conversation between the two could never be found.

The pro-independence groups had also asked Congress to inform the prosecutor about the former minister’s false testimony, as the penal code punishes anyone who commits perjury before a parliamentary inquiry with between six months and a year in prison. Chamber attorneys opposed the initiative, understanding that it is not up to Congress to pursue these charges of its own motion, having already concluded such commissions. The services concluded that the communication to the public prosecutor’s office should in any case come from the interested political groups. At the suggestion of the Social Democrats, the chamber table meeting this Tuesday decided to postpone its decision on this matter. PP and Vox have already expressed their agreement with the lawyers’ criteria, parliamentary sources reported.

The PP also disqualified the initiative of the commission of inquiry. “This is a sign of the despair of the PSOE, which is reacting in this way to the election blows,” said the people’s spokeswoman, Cuca Gamarra. “The only thing they aspire to is pursuing the PP.”

Since 2016, a court in Andorra has been investigating alleged coercion by interior officials of those responsible for the Banca Privada de Andorra (BPA). In 2014, while Artur Mas’ government was organizing the non-binding consultation on independence in Catalonia, police officers warned the bank’s directors that they should provide information on alleged accounts held by Mas, but also by Oriol Junqueras and former President Jordi Pujol. If they didn’t cooperate, they warned, the bank and its Spanish subsidiary (Banco Madrid) would end up disappearing as it did.

The Andorran investigation initially focused on two police officers, but widened when the complainants – human rights associations, the Pujol family and the bank’s former president Higini Cierco – received more information about the activities of the so-called patriotic police. The extension of the lawsuit against Rajoy and several of his ministers – including Interior Minister Jorge Fernández Díaz – was approved for processing back in 2020. A few days ago, however, Judge Stephanie Garcia went a step further and sent a legal commission to Spain to inform the former prime minister that he was under investigation. The judge has not yet set a date for her testimony.

The evidence against Rajoy stems from his official visit to Andorra in January 2015, which the complainants say was intended to put pressure on BPA directors under the pretext of improving relations between the two countries.