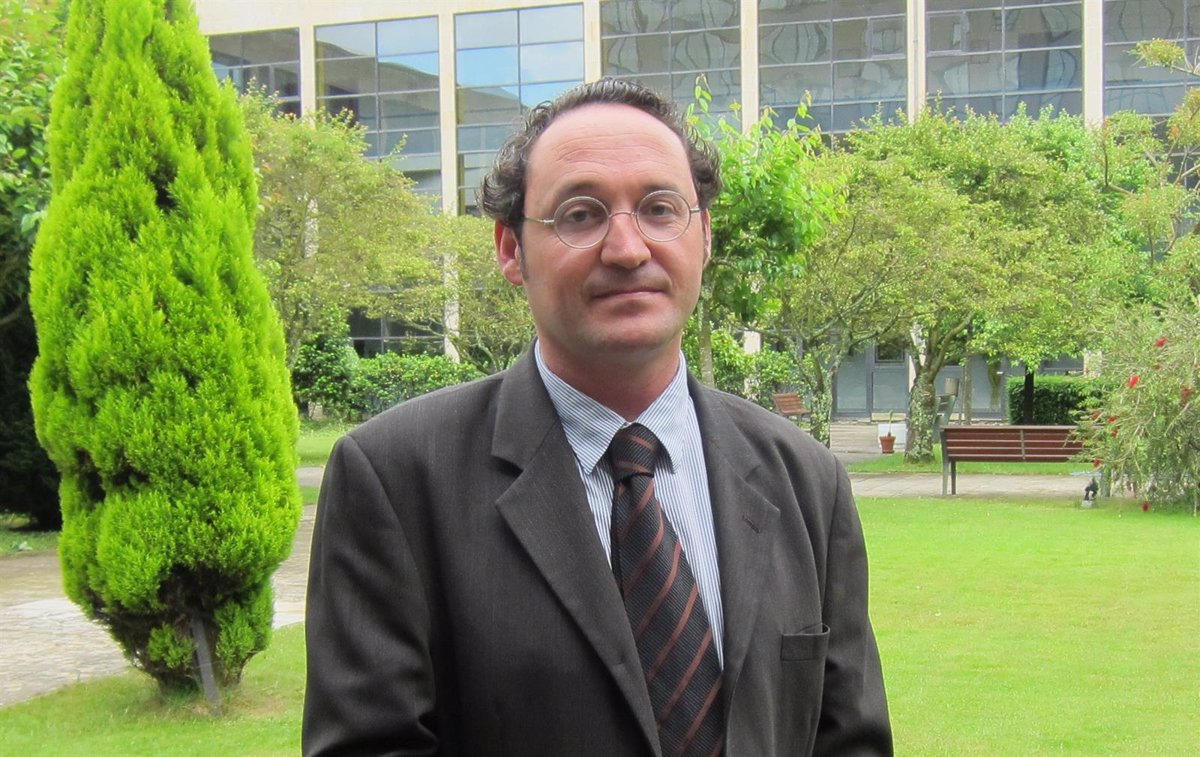 The government-appointed candidate Álvaro García Ortiz will appear before the Judiciary Commission of the House of Representatives on Thursday to assess his suitability to fill the post, a mandatory but non-binding opinion required to confirm your appointment.

The Justice Commission will meet on July 28 at 11:30 a.m. so that the spokespersons of the various factions can question the current head of the Technical Secretariat of the General Public Prosecutor’s Office (FGE) about his career and his merits.

After being heard, they decide on their suitability to lead the FGE, their opinion being non-binding. Once this process is complete, the government will have a free hand to nominate him as the new Attorney General at the next Council of Ministers.

The nominee has already received approval from the General Council of the Judiciary (CGPJ), the other body along with the House of Commons Judiciary Commission, which must produce a mandatory but non-binding report.

In its plenary session last Thursday, the CGPJ declared that García Ortiz meets the legal requirements to take over the leadership of the FGE, ie to be a lawyer of recognized standing with at least 15 years of professional practice.

The vote went ahead with 12 votes in favor, including that of CGPJ President Carlos Lesmes, and seven votes against, that of seven members who indicated in one particular vote that García Ortiz is “not suitable” because they see him a lack of impartiality due to its closeness to the government.

Since his current position as Head of the Technical Secretariat of the Attorney General’s Office (FGE), which he took up in 2021, he has been the former Minister of Justice’s most trusted person.

Chamber Prosecutor García Ortiz entered the public prosecutor’s career in 1998. From 2000 to 2002, he was the coordinator of that operation in Menorca, when he was assigned to the Public Prosecutor’s Office for the Santiago de Compostela area. There he was appointed Special Fire Coordinator of the Autonomous Community.

He was then appointed Delegate Attorney for the Environment, Urban Planning, Land Use Planning and Forest Fires at the provincial and regional levels from 2007 to March 2021.

One of the highlights of his professional career is his work as a prosecutor in the “Prestige case”, the biggest environmental disaster in European waters, where the public prosecutor defended the thesis that “the Spanish administration was not responsible for the disaster”.

The tax sources consulted by Europa Press underscore García Ortiz’s profile as a specialist in environmental issues and in particular forest fires, at a time when Spain is being hit by several major fires.