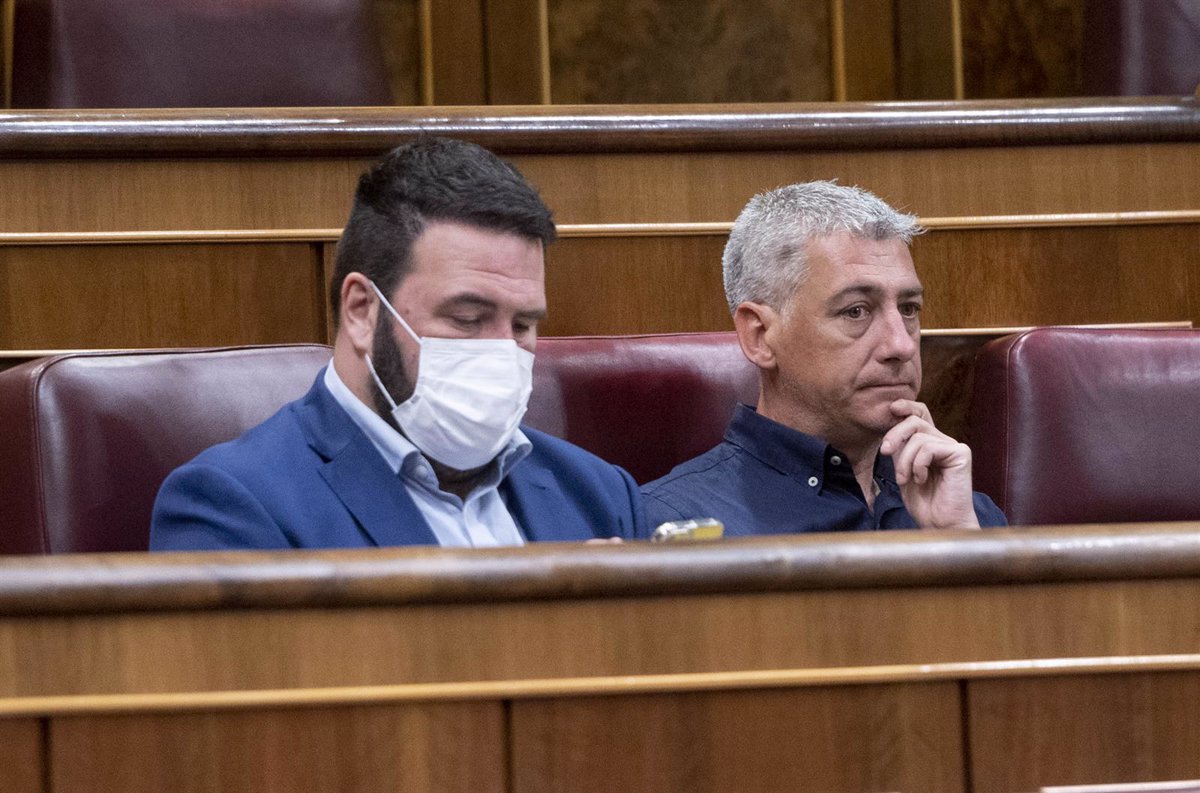 The plenary session of Congress this week will discuss an EH-Bildu motion defending updating and expanding the Code of Good Banking Practices to improve the protection of struggling customers in the event of payment defaults or conflicts with these entities and its commitment to all companies involved and provide for a sanctions regime against possible violations.

In it, his business spokesman for the Abertzale founding, Oskar Matute, denounced that no company had truly abided by this code of conduct “because if there is even the slightest non-payment, they will pass the asset on to the affiliated investment fund.” If you have not signed the Code, you do not have to comply with it.

Likewise, in his motion, which Europa Press had access to, Bildu proposes expanding the protective and prohibitive measures against evictions for people without alternative housing in the future housing law and the properties of the Management Company for Assets from Bank Reorganization ( Sareb), the recently nationalized “Bad Bank “.

In this sense, this formation asks to transfer the ownership or use of the assets to other public bodies that develop a policy of social housing through the necessary agreements with the autonomous communities for their management.

On the other hand, Bildu adds another point to his motion, according to which the government should draw up a financial plan with deadlines for the gradual repayment of the amounts injected during the bank bailout within a maximum of six months.

Matute said before Calviño that the banking sector is not in trouble compared to others more affected by the crisis caused by the pandemic or inflation and that, moreover, they would benefit from the upcoming interest rate hike, which he had asked for a return ” no longer out of solidarity or empathy” but “out of responsibility”.

- Advertisement -
Share
Facebook
Twitter
Pinterest
WhatsApp
Previous articleColombia’s political parties are already analyzing their course against Petro’s government
Next articleEto’o accepts a tax fraud conviction but points to his representative: ‘I did what my ‘father’ asked me to do’